The COVID-19 pandemic that has already caused the death of more than 200,000 Americans.

As President Donald Trump remains under the watch of healthcare professionals at Walter Reed National Military Medical Center in Washington D.C. for coronavirus, his physician, Dr. Sean Conley, says that Trump was diagnosed with COVID-19 on Wednesday (Sept. 30).

However, Trump, who has constantly played down the virus, only publicly disclosed his positive status days after traveling to New Jersey for a campaign fundraiser, potentially exposing hundreds to the debilitating illness.

Attendees of Trump’s $250,000 per couple fundraiser were made aware of his and the first lady’s COVID-19 diagnosis, along with the rest of the world, on Friday (Oct. 2) morning. 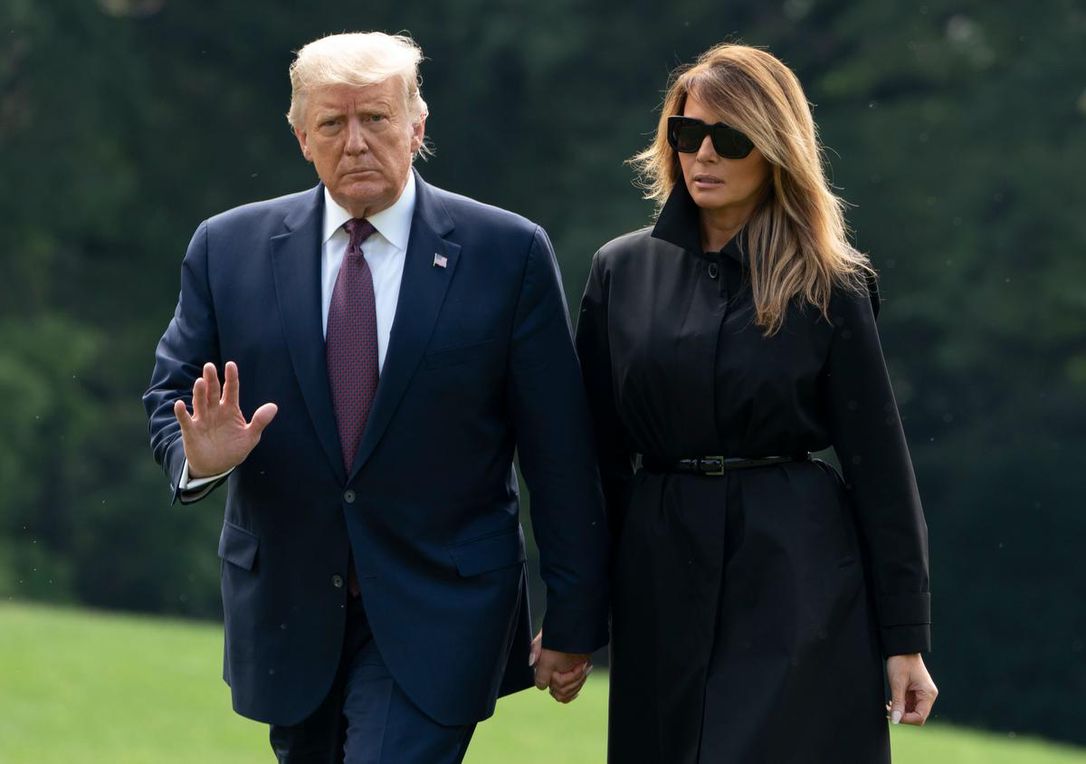 Due to the mass potential of spread, there is concern over guests who may have traveled outside of New Jersey to other parts of the country. New Jersey Governor Phil Murphy is encouraging everyone who was in attendance “to take full precautions, including self-quarantining and getting tested.”

It’s also unclear if Trump was already infected during his debate with Joe Biden.

Dr. Conely also revealed that the president doesn’t have a fever and that he is not currently on oxygen, as the virus is known for affecting the lungs and breathing of patients. He maintained that Trump is doing “well” and his current symptoms include nasal congestion, a cough, a temperature, and fatigue. 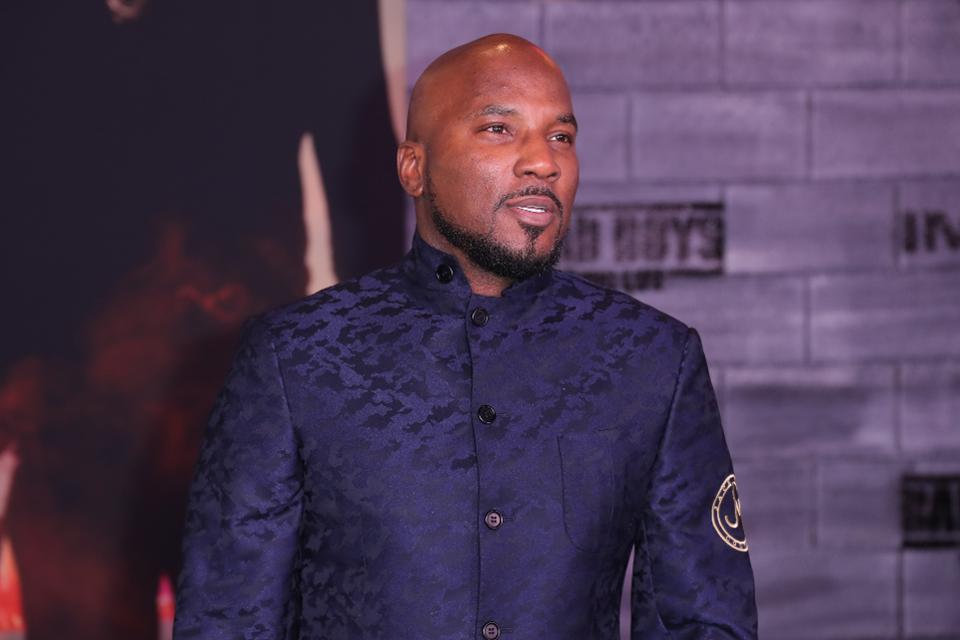 Questions reporters had about his temperature and requests for clarification on whether or not he was ever on oxygen at any point were dodged during the conference.

Trump is reported as telling physicians, “I feel like I could walk out of here today.”

The president and his wife are not the only people from the White House that have been infected. White House Communications Director, Hope Hicks, tested positive for coronavirus on Thursday (Oct. 1). Three Republican senators, Ron Johnson of Wisconsin, Mike Lee of Utah, Thom Tillis of North Carolina and former New Jersey governor Chris Christine, all tested positive.