Colin Kaepernick’s alma mater will honor him for his accomplishments as a student athlete and beyond.

Colin Kaepernick will be inducted into the University of Nevada Athletics Hall of Fame. The former football player and social activist will be honored by his alma mater alongside five other alumni in a ceremony that has been postponed as a result of Coronavirus.

“The 2020 Hall of Fame class represents some of the best of the best in Wolf Pack history,” Athletics Director Doug Knuth said in a statement. “This is an incredible collection of accomplished student-athletes, and we can’t wait for the opportunity to welcome them back to campus and celebrate their careers.” 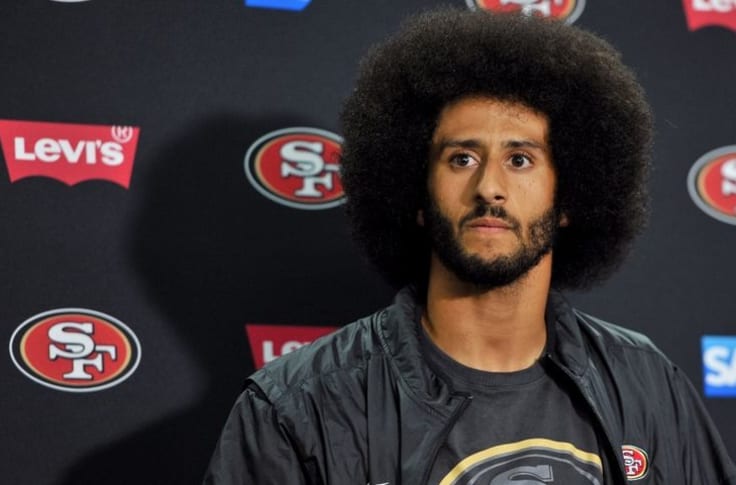 As an athlete at the Wolf Pack, Kaepernick was a two-time WAC Offensive Player of the Year. By the end of his college career, he had 10,098 passing yards; 82 touchdown passes; 4,112 rushing yards; 59 rushing touchdowns and a 4.0 GPA. His accomplishments earned him a spot in the San Francisco 49ers who recruited him in the second round of the 2011 NFL draft. The following year, he helped lead the team to a Super Bowl and remained a 49er for six seasons before opting out and becoming a free agent.

In 2016, Kaepernick took a stand against systemic racism and police brutality and began kneeling during the national anthem. He is entering his fourth season as a free agent and is believed to be blackballed by the football league for his activism. 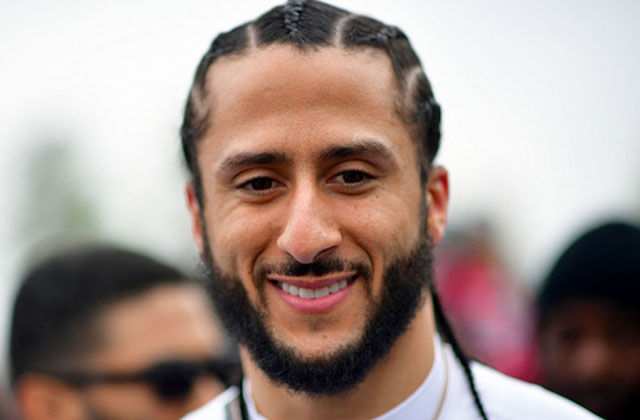 As he trains and perfects his craft as a football player, Kaepernick continues to champion social justice and denounce the police system.

He founded the Know Your Rights Camp, an organization to help “raise awareness on self-empowerment and interacting with law enforcement,” per the Instagram account.

He has also partnered with LEVEL for his “Abolition for the People” publishing series which will feature 30 stories centered on race and civil rights in America.