The militia members accused of plotting to kidnap Michigan Gov. Gretchen Whitmer also planned on “taking” the governor of Virginia, an FBI agent testified on Tuesday (Oct. 13). During the hearing, Special Agent Richard Trask revealed that the men had discussed Gov. Ralph Northam as a second potential target when they met up in Dublin, Ohio a few months ago.

“At this meeting they discussed possible targets, taking a sitting governor [and] specifically issues with the governors of Michigan and Virginia — based upon the lockdown orders,” Trask said, referring to COVID-19 safety measures enacted in the two Democrats’ states. 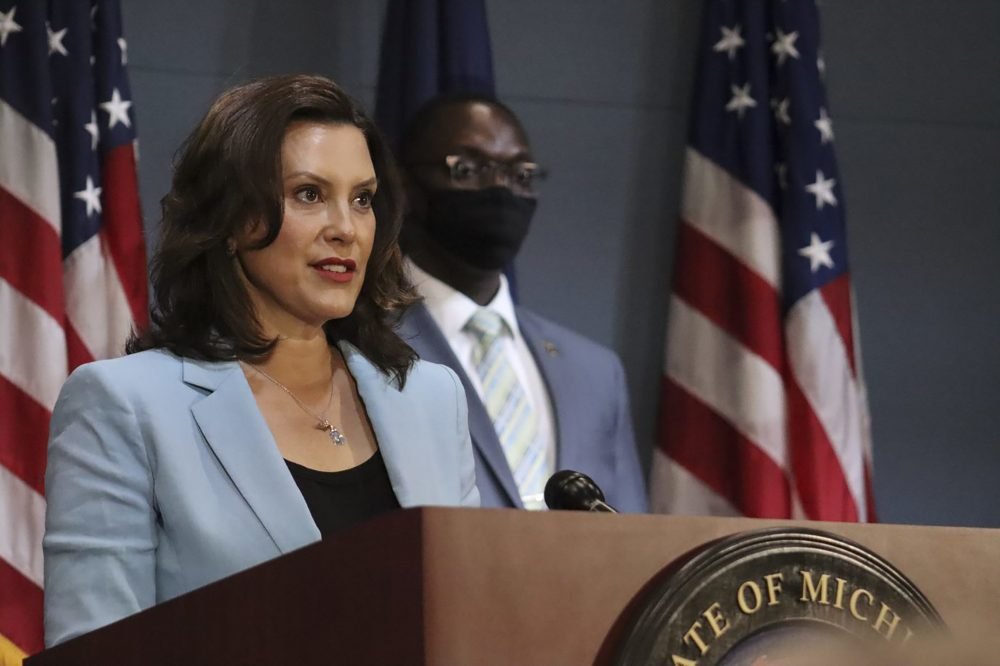 The purpose of Tuesday’s hearing, The Washington Post reports, was to determine whether or not some of the men charged in connection with the alleged plot to kidnap Whitmer can be released on bond. So far, no one has been charged with conspiring to kidnap Northam.

According to Northam’s office, the politician had not been aware of the alleged threat and was only notified on Tuesday through media reports. After the militia members named Northam and Whitmer as potential victims at the June meeting — Trask said — one suspect, Adam Fox, then returned to Michigan to begin recruiting accomplices for the plot.

The agent said the men had planned to abduct Whitmer by boat and “leave her out in the boat” so she would need to be rescued. According to Trask’s testimony, another suspect, Brandon Caserta, also plotted to kill two police officers for giving him a ticket for driving without car insurance. 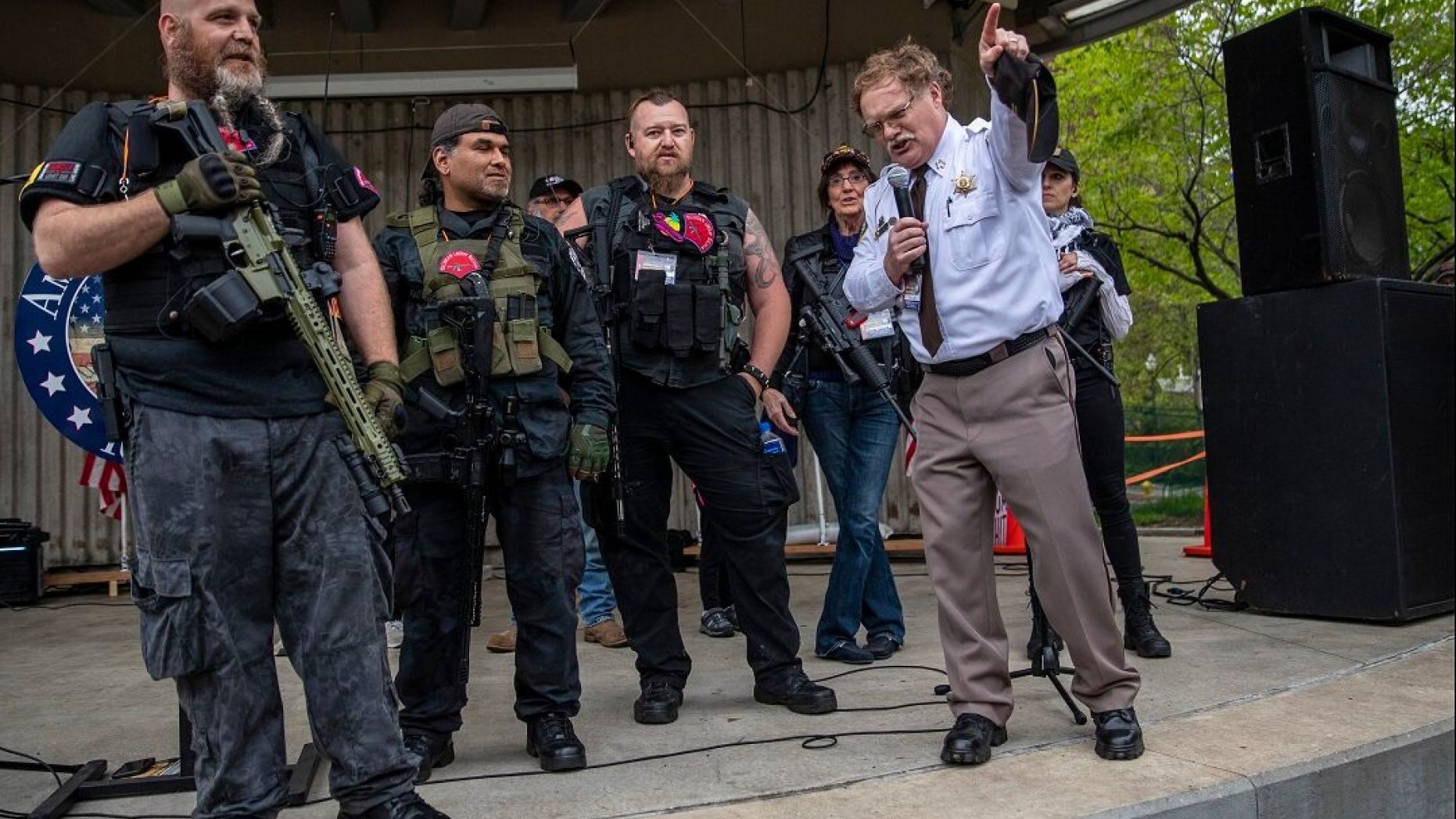 As reported by REVOLT, seven of the men who were arrested for the alleged Whitmer plot have since been charged by Michigan state authorities for providing support to terrorist acts. Two of them — brothers Michael and William Null — were seen at a demonstration protesting the governor’s Coronavirus lock-down measures earlier this summer.

The sheriff of Barry County, Dar Leaf — who also attended the rally — appeared to defend the brothers’ actions during a recent interview with Fox 17.

“I did not see this coming for those guys,” the sheriff said. “... It’s just a charge, and they say ‘a plot to kidnap’… well, are they trying to kidnap? ‘Cause a lot of people are angry with the governor and they want her arrested.”