On Monday (Oct. 12), confirmation hearings began for Judge Amy Coney Barrett, whom Donald Trump nominated for the Supreme Court last month. The first of four days of hearings kicked off at 9 a.m. EST with members of the Senate Judiciary Committee delivering 10-minute opening statements. The hearing is expected to last all day, with Barrett delivering the final remarks.

Barrett’s confirmation hearings began on uneven ground with an approval from the American Bar Association. The group was divided on her qualifications as a Supreme Court nominee, with the majority deeming her “well qualified” for the job and others only noting her as “qualified.” 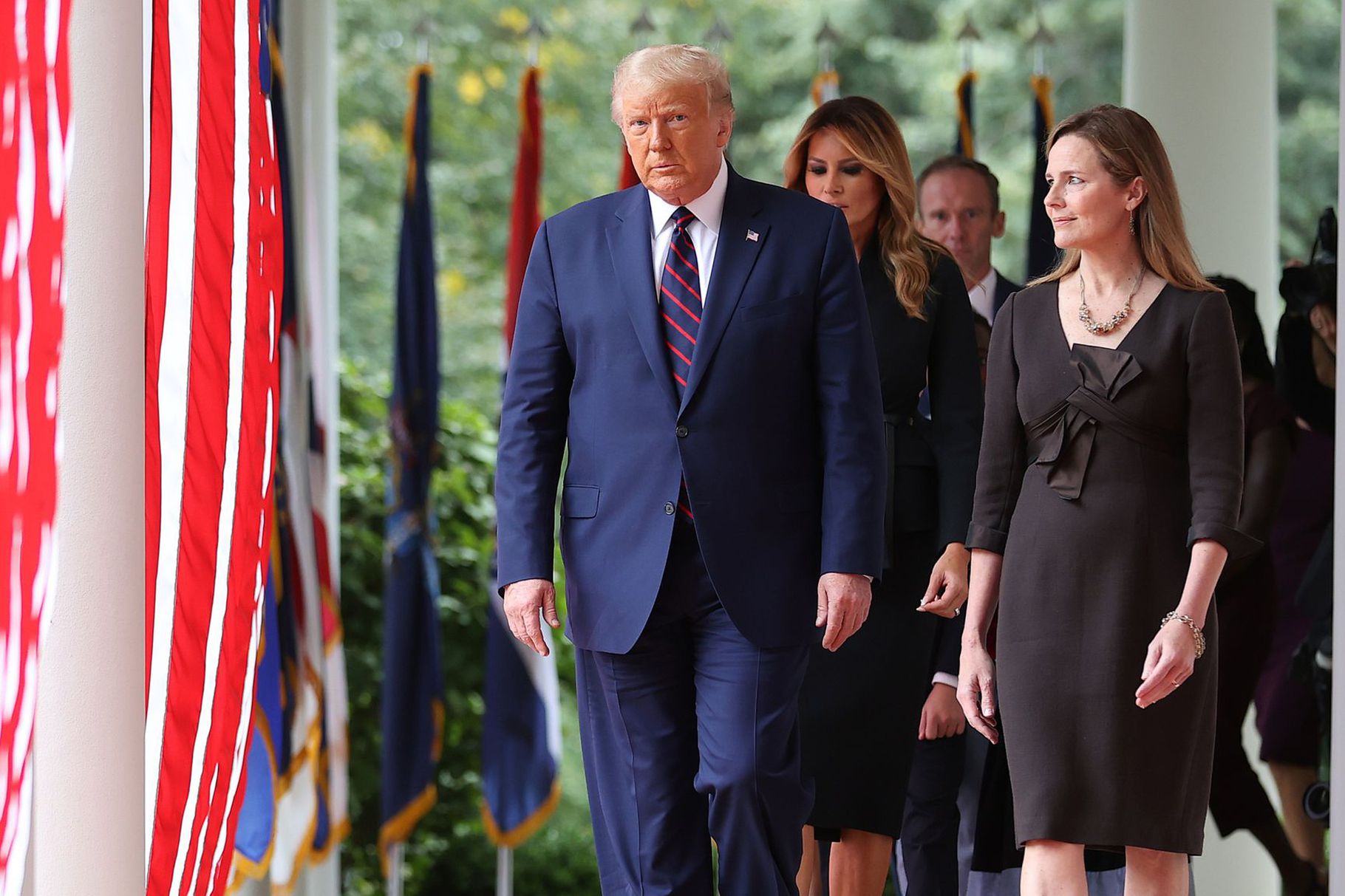 “As you know, the standing committee confines its evaluation to the qualities of integrity, professional competence, and judicial temperament,” Chairman Randall D. Noel wrote of the decision in a letter to the Judiciary Committee.

Trump nominated Barrett after the death of Judge Ruth Bader Ginsburg. Democrats and women’s rights advocates have raised concerns about Barrett replacing Ginsburg, especially when it comes to her stance on Roe v. Wade — a landmark abortion-protecting ruling that she has challenged in the past. 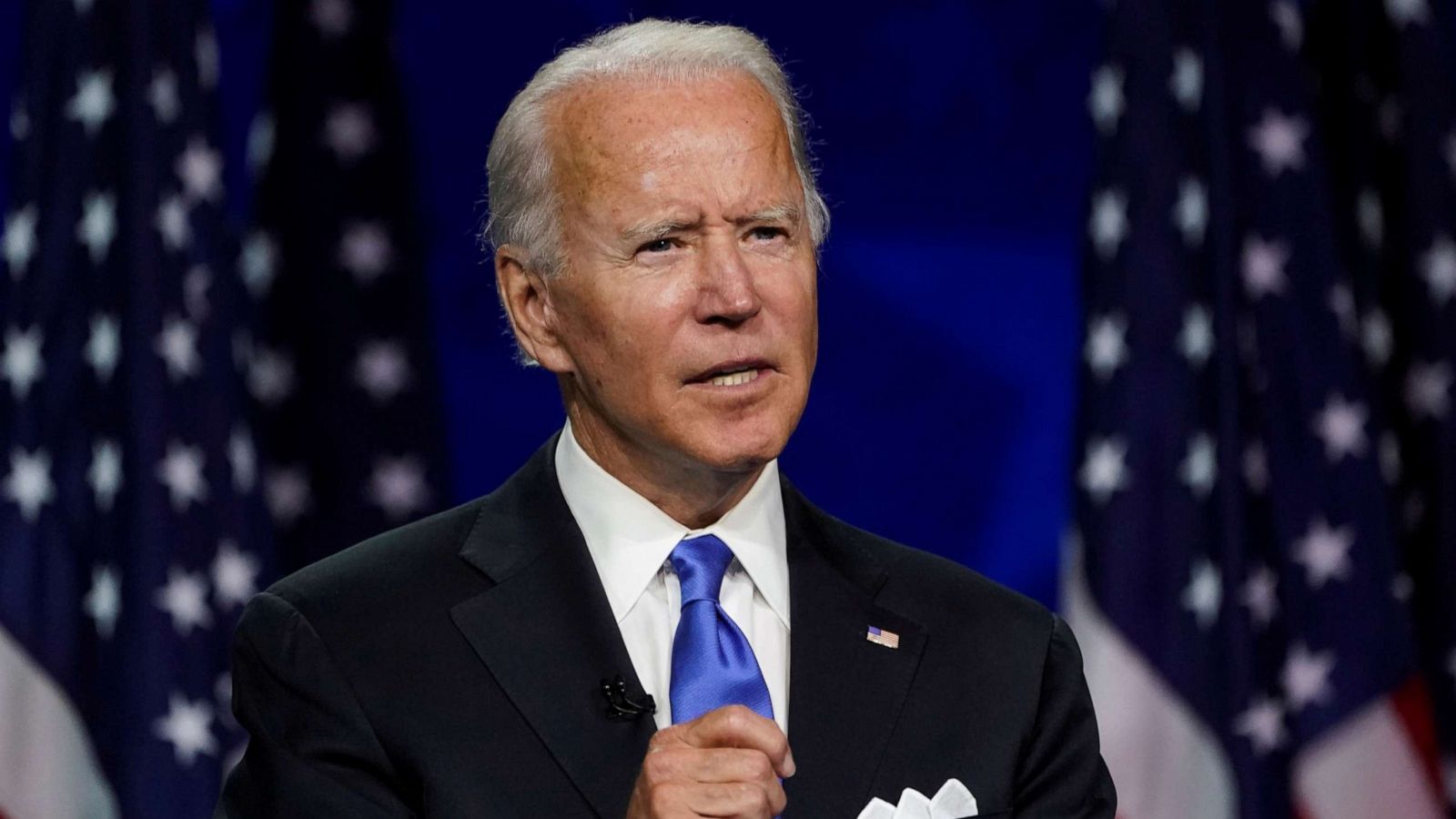 The New York Times reports that Democrats will likely go on the offensive for what Barrett’s confirmation could mean for the U.S. in terms of healthcare, abortion rights and same-sex marriage. Republicans, on the other hand, are expected to highlight Barrett’s resume and personal background as they try to push for her to be confirmed before the Nov. 3 election.

Earlier this month, Joe Biden said that if Barrett does join the Court, he would make the right to abortion a federal law.

“We don’t know exactly what she will do; although, the expectation is that she may very well move to overrule Roe,” he said of Barrett. “The only responsible response to that would be to pass legislation and make Roe the law of the land.”

See live updates from day one of Barrett’s confirmation hearing below.