Maxo Kream and Tyler, The Creator team up for “Big Persona”

The Tyler-produced effort also comes with a matching visual.

Over the weekend, Maxo Kream took to social media to reveal a humorous text exchange with Tyler, The Creator, leaving many to presume that a new song from the duo was on the way. Today (Sept. 7), that proves to be true with the arrival of “Big Persona,” a booming number that sees production from Tyler and sees the artists rapping about their respective successes:

“Fuck these niggas talkin’ ‘bout? Million for the summer house, love it when they show me out, ’cause we be out, ridin’ around in that thing with the center roof, and the inside, it smells like a cantaloupe, got a GRAMMY and not just the interlude, y’all niggas lucky I didn’t touch the other two, got the lemonade, and I sit on it, find that bitch, give her a light, bling, dance on the moon, it be light, sing...” 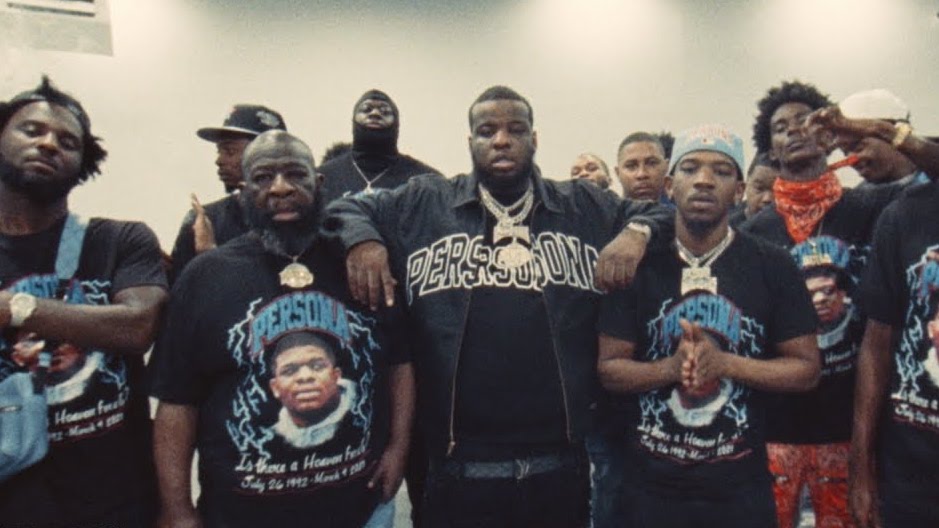 “Big Persona” also sees an accompanying visual courtesy of NOTACHANCE, which sees Maxo and Tyler in what looks like an empty parking lot with twin Rolls Royces. The clip also sees footage of Tyler doing donuts in the daytime, while Maxo vibes with both his crew and his pregnant significant other. Big persona, indeed.

The new single follows Maxo’s July drop “Local Joker,” another top quality track that hopefully means a new album from the Houston talent is closer than we think. A couple of years prior, he released his sophomore LP and autobiographical masterpiece Brandon Banks in 2019, a 15-track offering with collaborations alongside Travis Scott, Megan Thee Stallion, ScHoolboy Q, A$AP Ferg, and KCG Josh. Meanwhile, Tyler liberated his sixth studio album CALL ME IF YOU GET LOST back in June, which featured appearances from the likes of 42 Dugg, YoungBoy Never Broke Again, Ty Dolla $ign, Lil Wayne, Brent Faiyaz, Lil Uzi Vert, and Pharrell Williams — it also became Tyler’s second number one album on the Billboard 200.

Check out Maxo Kream and Tyler, The Creator’s “Big Persona” below.