G-Eazy releases new animated visual for “Everything Is Everything” track

The Bay Area star keeps the ‘These Things Happen Too’ videos coming.

Just last week, G-Eazy unveiled his These Things Happen Too album, which was led by singles “Breakdown” featuring Demi Lovato and “Running Wild (Tumblr Girls 2).” The 19-track project hosts looks from Lil Wayne, YG, Ty Dolla $ign, E-40, Kossisko, Shootergang Kony, and more. To keep the momentum going, G-Eazy presents today (Sept. 30) the official visual for “Everything is Everything” featuring Goodie Grace from the album. The animation takes viewers through a storyline as G-Eazy delivers his verse over some strums of a guitar:

I hate you, I say, “Damn, I miss you”/ Shootin’ in Paris for that French Vogue issue/ Wish I could teleport there just to kiss you, she models VS, yeah, she’s so official/ Life switched off, when’d it get so blissful? Paper plane dreams, thought it all so simple/ I told my ex, wrote a letter while on paper with a pencil 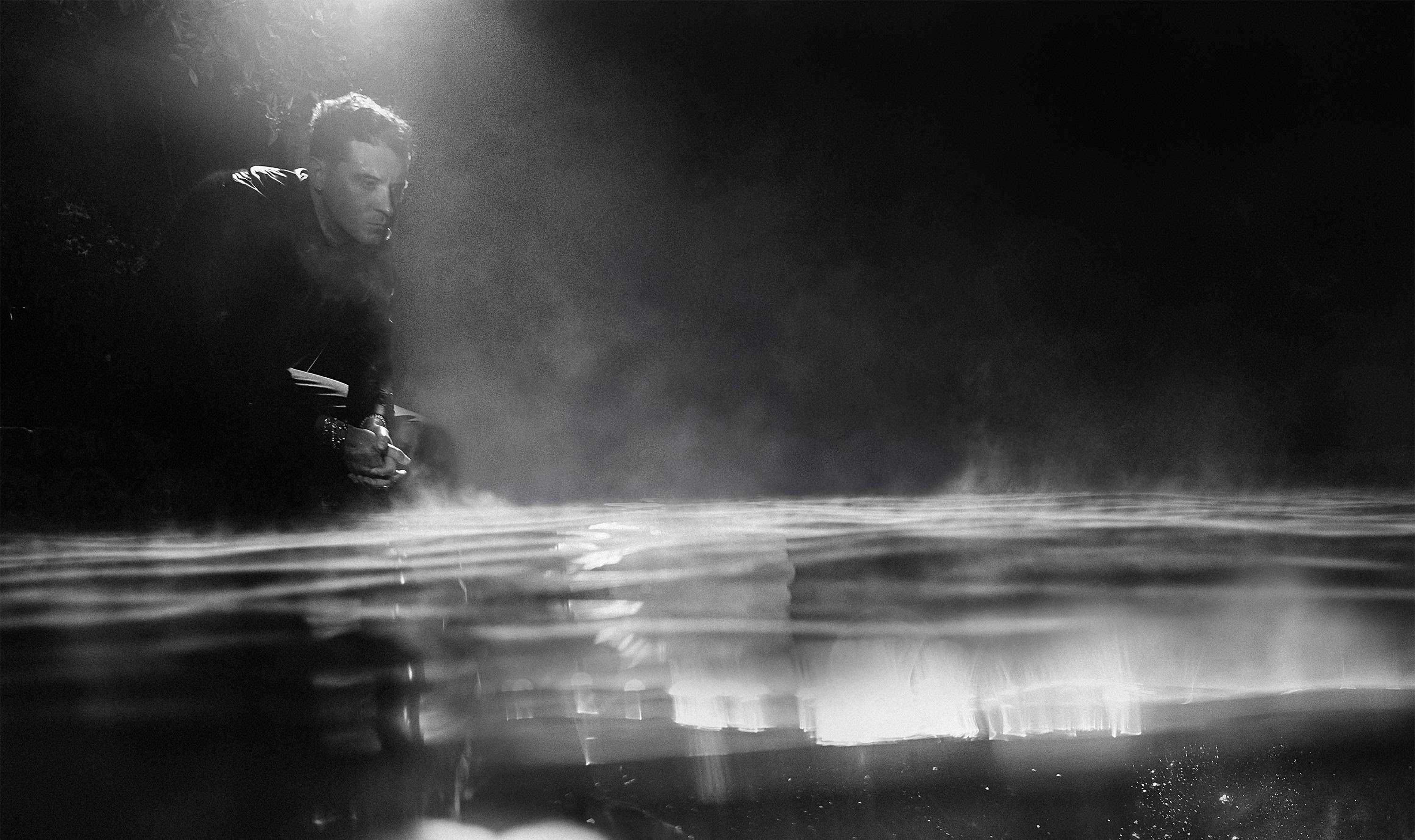 She said, “You chose this after all we’ve been through a fuck boy, how could you be so forgetful? You think they all real and they’ll stay with you and if you’re that dumb, no matter, never fuck with you/ You think you’rе that real ‘til that limelight hits you”

The Bay Area’s very own made his return with a brand new single “At Will” last month and he tapped in with rising star EST Gee for the assist. He also continued a 2014 favorite in his single “Running Wild” single featuring an assist from Kossisko and production by DAKARI. Eazy has been relatively active in 2021, dishing out assists on tracks like “Astronaut In The Ocean (Remix)” with Masked Wolf and DDG, “10 Toes” alongside fellow Bay Area spitters ALLBLACK and E-40. He has also dropped off tracks like “A Little More” featuring Kiana Lede, “Break From LA,” and “Provide” featuring Chris Brown and Mark Morrison.

Be sure to press play on G-Eazy’s brand new animated music video for “Everything is Everything” down below.