The compilation is finally available 21 years after the movie premiered.

The official soundtrack for the 2000 classic film Romeo Must Die is now officially available today (Sept 3) for fans to enjoy. The compilation features names like Aaliyah, DMX, Timbaland, Destiny’s Child, Ginuwine, and many more. The soundtrack starts off with Aaliyah’s well-loved hit “Try Again” before easing into the next track featuring a fellow late legend DMX for their song “Come Back In One Piece.” On the song, DMX sets the tone with his signature high-energy flow: 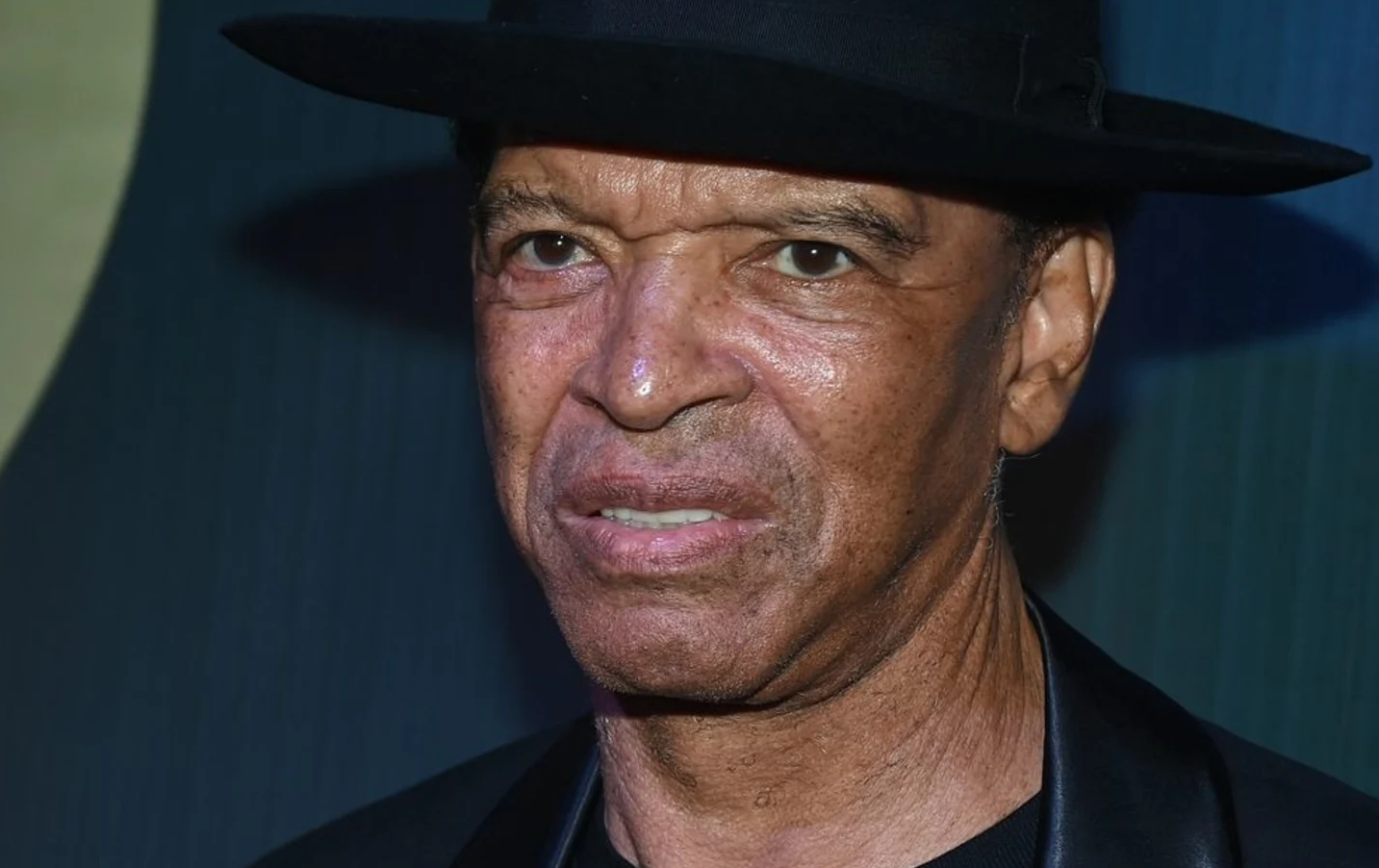 Everything from chasing a cat to pissing on a tree, let me see what I gotta to see/ Do what I gotta to do, dog for life, but keep it true/ Every once in a while I’ll break out the backyard to roam and get reckless, but I still know that home is home

On Friday (September 3), Blackground Records returned with a the official announcement. “‘Romeo Must Die’ and ‘Exit Wounds’ Soundtrack are officially available to stream along with ‘Are You That Somebody?’” the label tweeted. “Lesssgoooo! Run. It. UP!”

Romeo Must Die starred Aaliyah and Jet Li in an action-packed adaptation of William Shakespeare’s Romeo & Juliet. With the success of “Try Again,” the soundtrack had gone platinum in the U.S. in May 2000.

In related news, Aaliyah’s sophomore album One in a Million was released on streaming platforms for the first time last month. The album’s supporting videos were also made available on YouTube. On Monday (Aug. 30), One In A Million also debuted at No. 10 on the Billboard 200, which is the highest ranking the album has ever achieved on the chart.

Be sure to stream the official sound track for Romeo Must Die down below.