RAY BLK connects with Beenie Man for “Over You (Remix)”

This Friday (Oct. 1), RAY BLK will release her official full-length debut Access Denied, which will contain 14 tracks with notable features from Kojey Radical, Giggs, Kaash Paige, Suburban Plaza, and Stefflon Don — the last of whom contributed to the well-received closer “Over You.” In a heartfelt Instagram post, the South London songstress broke down the meaning behind the forthcoming album, as well as how others can relate to its poignant message:

“Access Denied is for those who like myself, know disappointment too well and have learned to put up walls as a coping mechanism for self protection. ... I hope people listen to this album and value themselves enough to deny access to those who are undeserving, and to also believe in themselves enough to keep saying yes to themselves when the world keeps telling them no!” 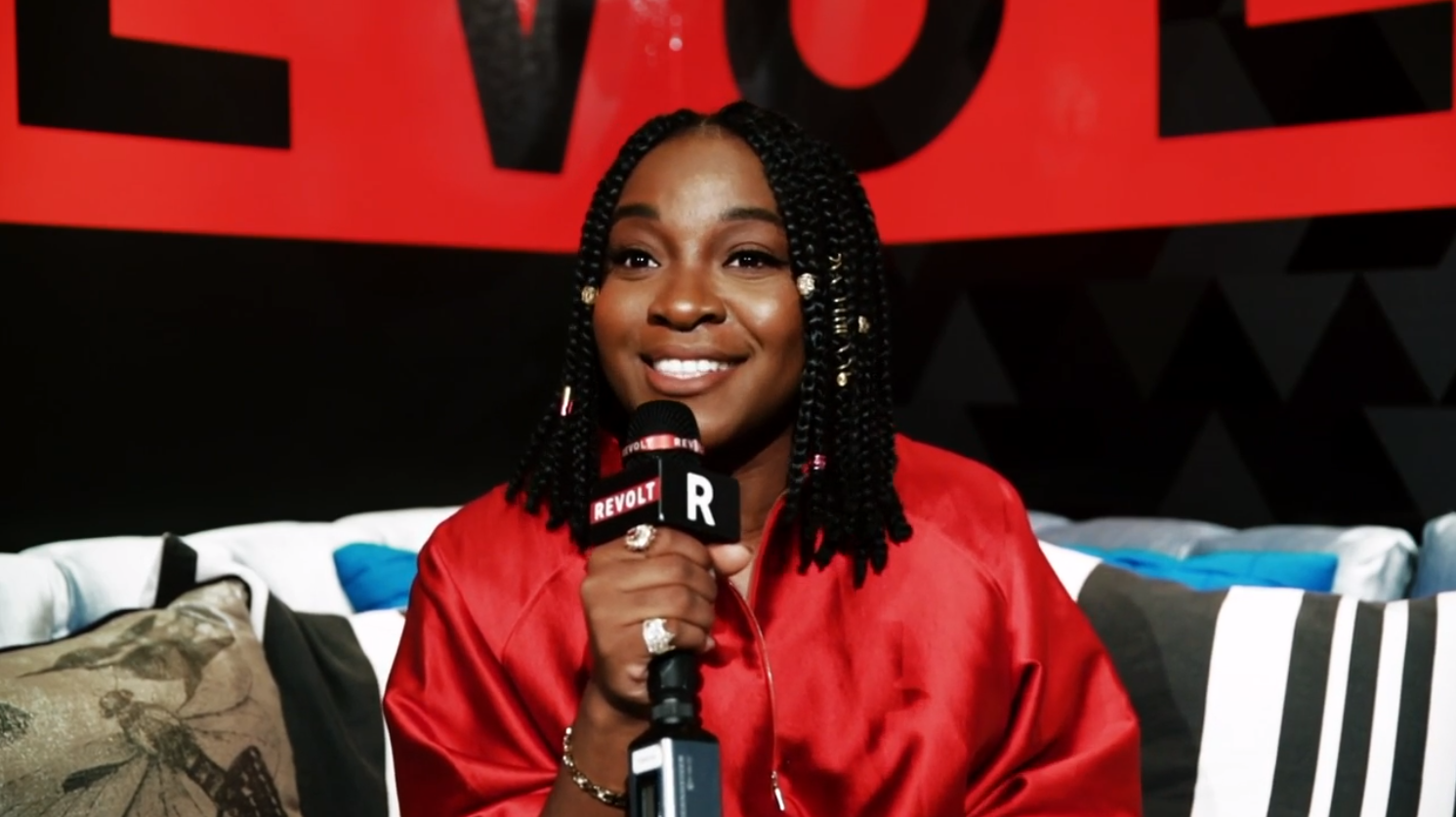 Last week, RAY BLK revisited the Stefflon Don-assisted “Over You” by having Beenie Man — who she revealed she only met mere weeks prior — jump on the infectious collaboration for a top tier remix. As expected, the Jamaican dancehall legend is effortless with his energetic addition to the emotionally charged offering.

Access Denied will follow 2018’s Empress, an acclaimed seven-song offering that also acted as RAY BLK’s first official release under her partnership with Island Records. Prior to that, she made huge waves with 2016’s Durt, which featured standout tracks alongside peers Stormzy, Wretch 32, and SG Lewis.

Fans can both press play on RAY BLK’s “Over You (Beenie Man Remix)” and check out the full tracklisting for Access Denied below.