The track is the first offering from her forthcoming album.

Kodie Shane has just released her new track and video for ”Facetime” and grabbed herself a major win by locking down a feature with the legendary Rick Ross. The duo made sure to link up for a breezy music video that sees them both enjoying some well-deserved fun in the sun. On the track, the Boss opens up the track with the first verse but then the two join together for the hook soon afterwards:

On the track, Rozay She a baby gangster, Kodie Shane (M-Maybach Music) roll one up, no backwoods/ Swishers, yes, let’s get this money, what kind of shoes them is you got on?/ I know you fuck with mine though, hahaha (M-M—) 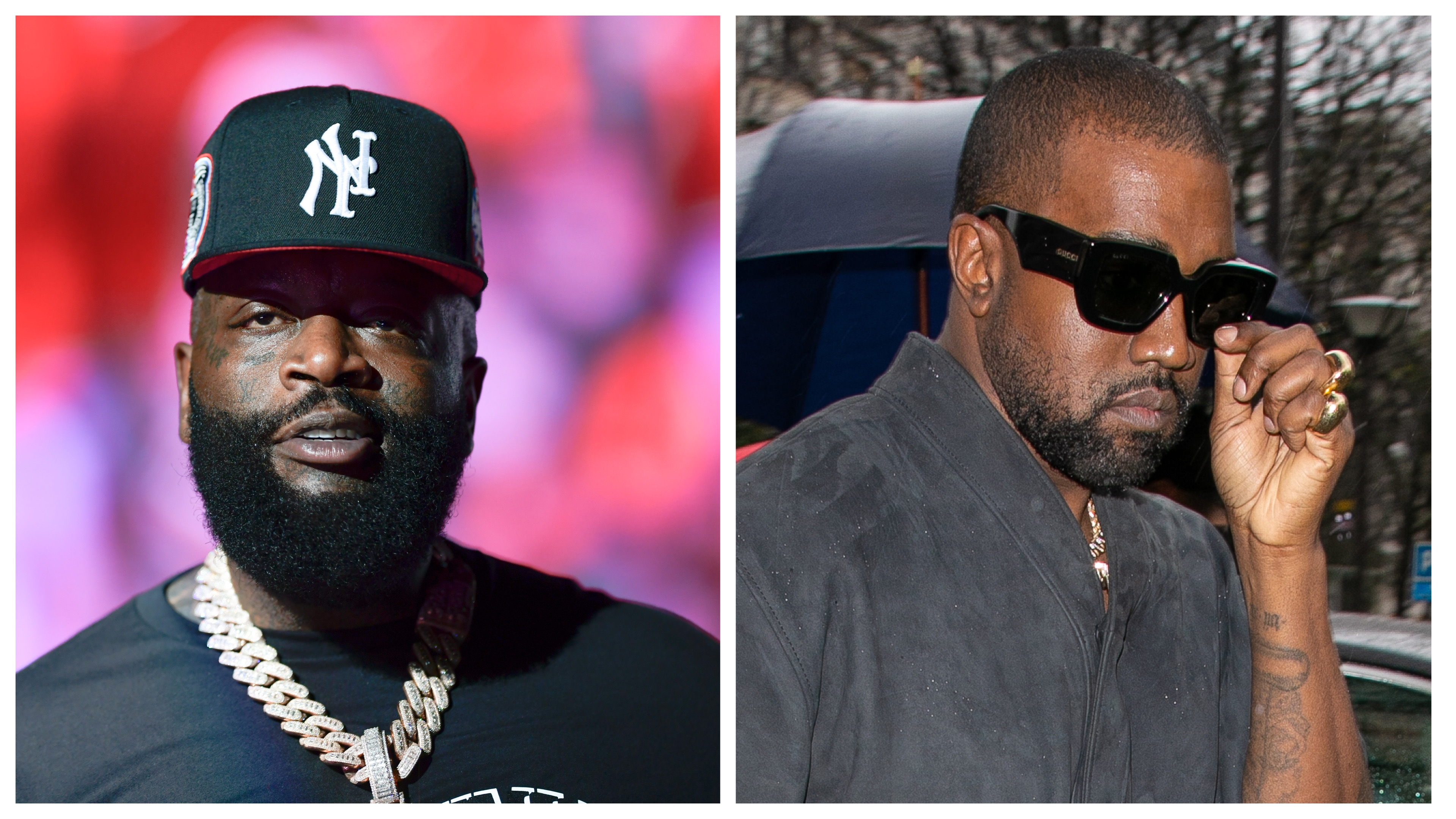 Following the release of her EP, BLOOMING VOL. 1 in 2020, Kodie dropped a collection of singles, including “LEVELS”, “Breathe”, “Scared of You”, and “Umbrellas”, all of which show off Kodie’s unabridged artistry. Shane first came onto the scene with her breakout single ”SAD” featuring fellow Atlanta superstar Lil Yachty. Kodie would then sign to Epic Records, which led to her dropping her EP’s Young Heartthrob and Stay Tuned. Kodie later on decided to take the independent route, setting the stage for the next chapter of her career.

Rozay can be heard on a slew of recent collaborations this year. These include the official remix of Guapdad 4000’s “How Many,” Joyner Lucas’ “Legend,” “Run It” with Rich Brian and DJ Snake, and “All For Nothing” with Paloma Ford. It’s been a couple of years since Rick Ross released his tenth studio LP Port of Miami 2, the official sequel to his 2006 debut that saw 15 tracks with additional features from Wale, Gunplay, Meek Mill, Summer Walker, DeJ Loaf, the late Nipsey Hussle, Teyana Taylor, Jeezy, YFN Lucci, A Boogie Wit Da Hoodie, Lil Wayne, and more.

Be sure to press play on Kodie Shane’s brand new “Facetime” single featuring Rick Ross down below.