The track is taken from Millyz ‘Blanco 4’ project.

Last month, Millyz liberated the fourth installment of his Blanco series, which the Massachusetts emcee has been releasing annually since 2018. This time, fans received 17 hard-hitting cuts with additional features from 8 Zipp, Ygizzle, Dotta The Dealer, Jazzy Amra, Benny The Butcher, G Herbo, Asian Doll, and Jadakiss. Millyz continues to keep his momentum going by unleashing official visuals for tracks like “Hopeless” featuring Jadakiss and the Benny The Butcher-assisted “Benny Blanco.”

Next up on his list is the music video for “American Bully.” The new Dom Bruno-directed visual opens up with scenes of Millyz doing his thing for a packed out audience as he delivers his bar-heavy verse: 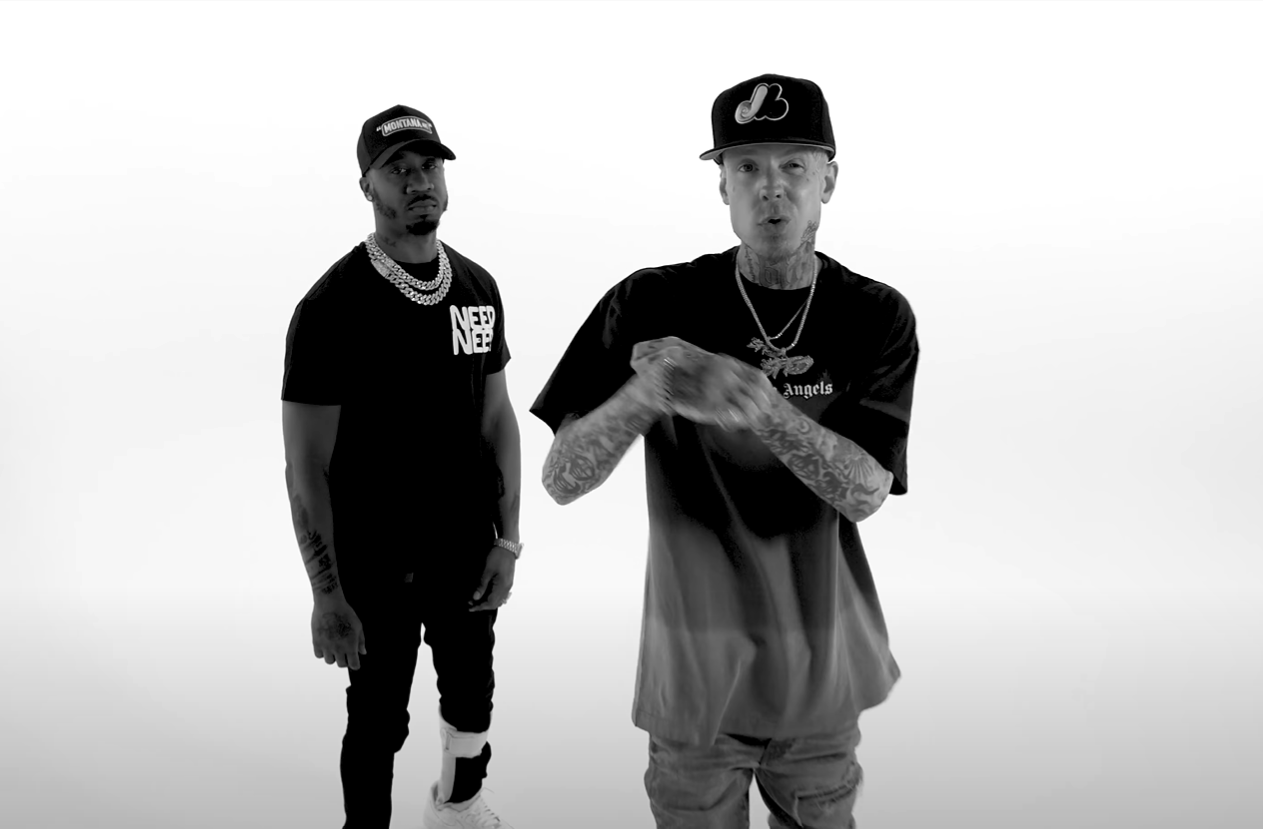 Solo in his coupe with the ceiling off, try to trail me home, I knock your ceiling off/ Dirty money the hundreds keep peeling off, falling out of love I had to go and cut my feelings off/ Dulling my emotions, I was so consumed, I use this paper for a bandage for my open wounds/ Block of loud got me trippin’ like the Doja shrooms/

I know the nation wide deal is in the local goons/ Allegedly, my pedigree is what you’ll never be, intelligent like German Shepard breed, fight till the death of me/ American bully, I married a hoodie, I’m out in Cali with Berner and he keep flaring up cookies

In a recent sit-down, Millyz spoke about what he felt was his most slept-on song and why. He starts off naming a track from the second installment of his Blanco series, but then references “American Bully” as well. “‘Talking To Strangers’ off the Blanco II album, that’s one of the most honest, incredible, displays of lyricism that I feel came out in the last 10 years in rap music, period,” he says. “But even to now, I got a record on my new album [Blanco IV] called ‘American Bully,’ and that kinda came out and went under the radar.”

Be sure to press play on Millyz brand new music video for “American Bully” down below.