The track can be found on the legendary group’s latest release ‘Survival Kit.’

“Right now, just seeing all of our people on TV marching and protesting and being shot at, bottles and stuff being chucked at the police, people burning down buildings and looting because we’re tired of all of the injustices.”

Earlier this week, the legendary quartet liberated a new visual from Survival Kit for the Big Boi-assisted “Prey 4 Da Sheep,” an Organized Noize-backed standout that keeps with the socially and politically charged themes prevalent throughout the well-received body of work: 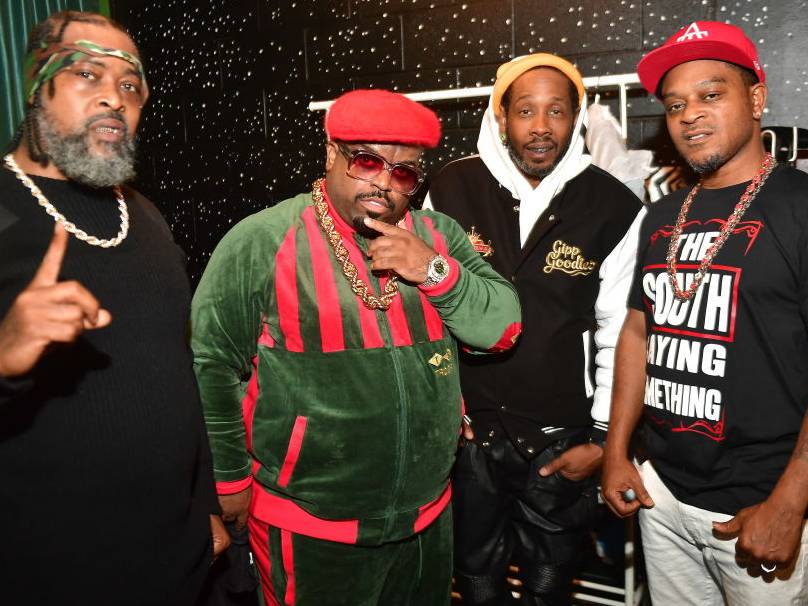 “Everybody playin’ dumb, the sum of all fears, it appears to have the general public numb, so some run to guns store quick to buy gun, and clips for the sticks of hundred round drums, now who really want the smoke when it’s time to pump-pump? Only chump jump a nigga that’s down for 1-on-1...”

The accompanying clip sees each member in different locations of what’s presumed to be the same residence, with Big Gipp acting as a lookout while Big Boi sits armed on the front porch. T-Mo handles communications via walkie-talkie as Khujo and CeeLo vibe in a room with beautiful women. 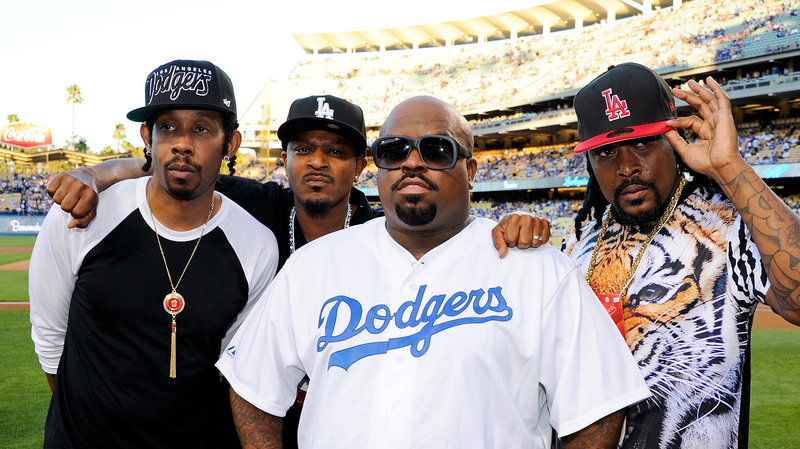 Prior to Survival Kit, Goodie Mob released Age Against the Machine in 2013, a notable effort given it also marked the return of CeeLo following his hiatus from the group — a period that spawned 2004’s One Monkey Don’t Stop No Show. Age Against the Machine contained 18 tracks with contributions from Janelle Monáe, T.I., and Valvin Roane. Given the length of time between bodies of work, one can only hope that Goodie Mob won’t take too long for an eventual follow-up.