The song is taken from his ‘Critch Tape’ project.

It’s been a few months since Jay Critch unleashed his Critch Tape project. The body of work is filled with 23 tracks and features from names like Fivio Foreign, Lil Tjay, and Drakeo The Ruler. To keep the momentum going, he presents the freshly released video for “Tournaments” where he lays down some bars about the lifestyle changes that come with making it:

More problems that come with more money, more chops, now I’m hot they all want me/ I got, heat on my side, I got, angels above me, n***as thinking they taking something from me, they all dummies/ Talking money I need all of it, running down, 30’s call a blitz/

Ice on me like a swollen wrist, know I’m balling like the tournaments/ Bad bitch she from overseas so I fly her out, I imported it, 20 G’s out of MIA, and I blew the bag but its more of it/ Cut her off, I got more of it 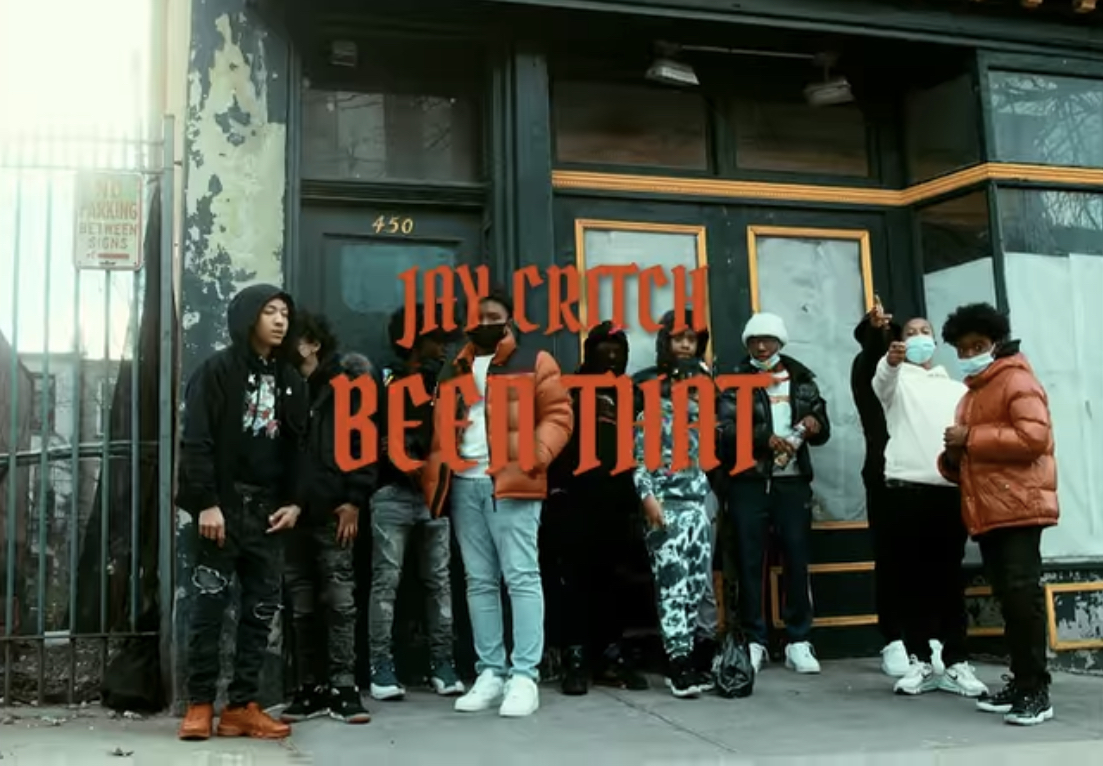 Last year, Jay Critch closed out his 2020 by releasing the Signed With Love project. Clocking in at 11 tracks in just under 30 minutes, the body of work has received accompanying visuals such as “Take Out,” “Talk,” and “Been That.” This year, he also shared a couple loose tracks, including cuts like “Bronny.” He can also be heard on tracks like “Execute” with Tank God, Slayer’s “OUTSIDE,” and “Get A Bag” with DJ Cruz and STVSH.

Be sure to press play on Jay Critch’s brand new music video for “Tournaments” from his Critch Tape project down below.