Ray Vaughn takes us through his life with “Tap” visual

The song is taken from Vaughn’s ‘Peer Pressure’ EP.

Ray Vaughn is quickly becoming one of the artists to look out for in hip hop. Just last month, it was revealed that the Long Beach emcee had joined the behemoth Top Dawg Entertainment. He also celebrated that moment by gifting us with a three-song EP titled Peer Pressure, a quick-strike project filled with enough versatility to span an entire album.

Earlier this week, Vaughn added to that with a new visual for the Peer Pressure standout “Tap,” a D Cross, Roark Bailey, Boobie, and K RICH-produced cut that sees him being forthright about the streets, revealing various hardships he’s had to face in his life thus far: 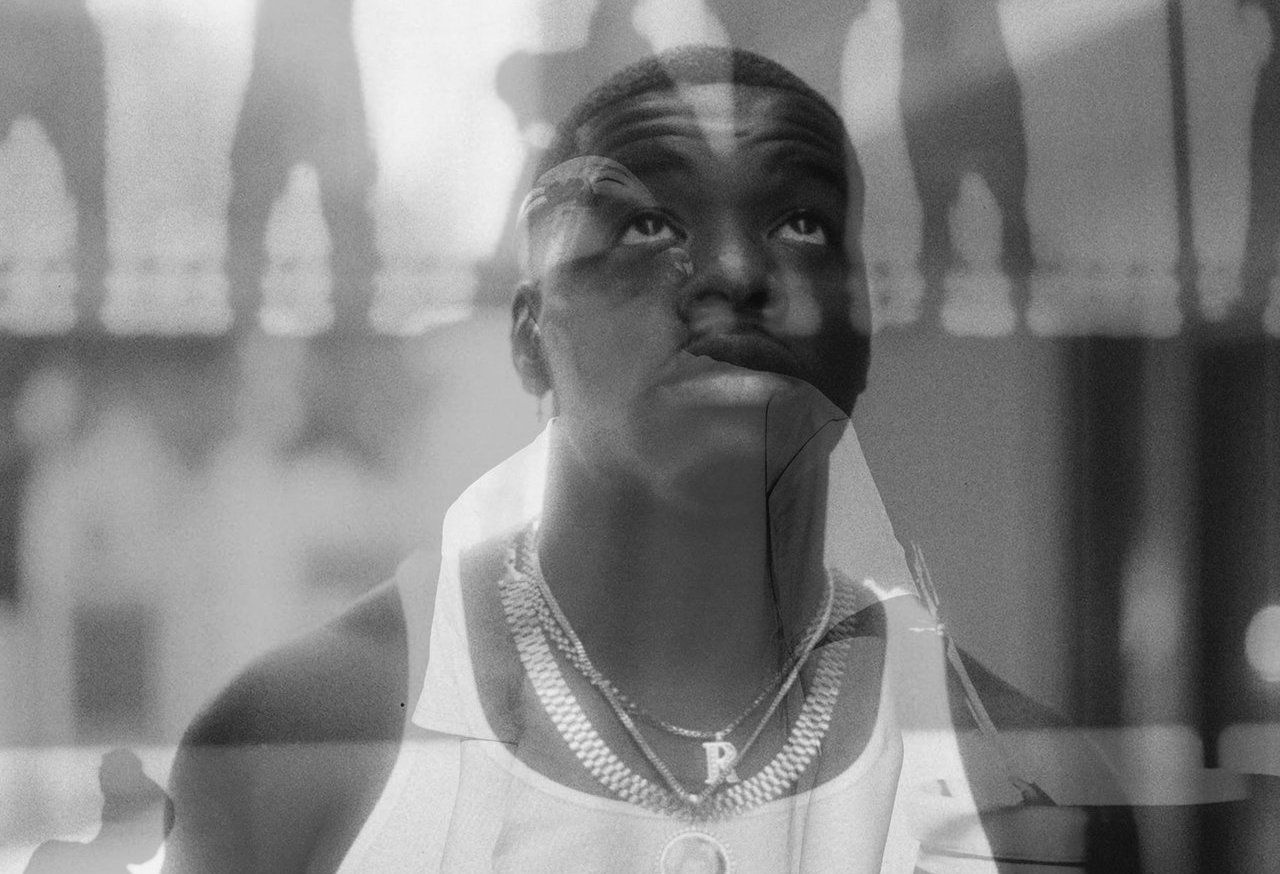 “I hear the beat and sprinkle crack on it, faucet water, they got tap on me, I’m supposed to be scared of a DM? Nigga, last year, I buried my BM, my brother just caught him a body, I’m hopin’ that one day they free him...”

Directed by Robert Gallardo, the accompanying clip for Ray Vaughn’s “Tap” comes to life in such a cinematic fashion that it almost feels like an urban horror movie, complete with flashback-styled scenes of death and despair. At one point, Vaughn can be seen bringing his car to a halt before emotions suddenly pour out — something that many viewers will probably relate to.

Recently, Vaughn also made an visit to the L.A. Leakers to provide what might be one of the hardest, most memorable freestyles this year:

“I carry that kind of love in my heart that you will never find, seen niggas scared of they demons, I make friends with mines, I might have bent the truth but I never lied, I need something to feel alive when I’m dead inside, all my personal issues, I’m learning to set aside, ’cause I planted the seed and niggas came with pesticides...”

Check out both that freestyle and Ray Vaughn’s video for “Tap” below.