Freedia is on a roll.

For the unenlightened, the 43-year-old rapper, dancer, queen of New Orleans Bounce and master of the azz-shaking club jam, Big Freedia is kind of a big deal. Throughout her glittering career, which started in 1999 with the release of her first single “An Ha, Oh Yeah,” followed by her debut record in 2003, Big Freedia has done the following: she’s been the star of her own reality show on Fuse for six seasons, co-authored her critically acclaimed memoir, God Save the Queen Diva, collaborated with Beyoncé on “Formation”, landed her own Ben & Jerry’s ice cream flavor, “Big Freedia’s Bouncing Beignets,” and starred in a documentary called Freedia Got a Gun. Today (Sept. 17), she drops off her new Big Diva Energy EP.

BDE is not playing with these hoes. I came to Slay, Bitch. @BEYONCE, HAS THAT #BDE. From one Queen to another, thank you for all the love, for always supporting me and my music, and for all the @WeAreIvyPark ! You are truly a Diva with BIG Diva Energy Love you down !! ❤️❤️ pic.twitter.com/TCXGClmjlq

As an LGBTQ star working in the music industry, Big Freedia knows that she is a loud, proud voice for queer people everywhere — and she has no intention of changing that. Growing up, Freedia says she saw herself in artists such as Michael Jackson, Sylvester, Dionne Warwick, Diana Ross and many others, especially gospel singers. But when Freedia saw her friend Katey Red beginning to produce and release bounce music, the rapper says she instantly knew what she wanted to do. It’s great to see her thriving in every way possible because it is so easy to give up and this type of success is not for the weak. 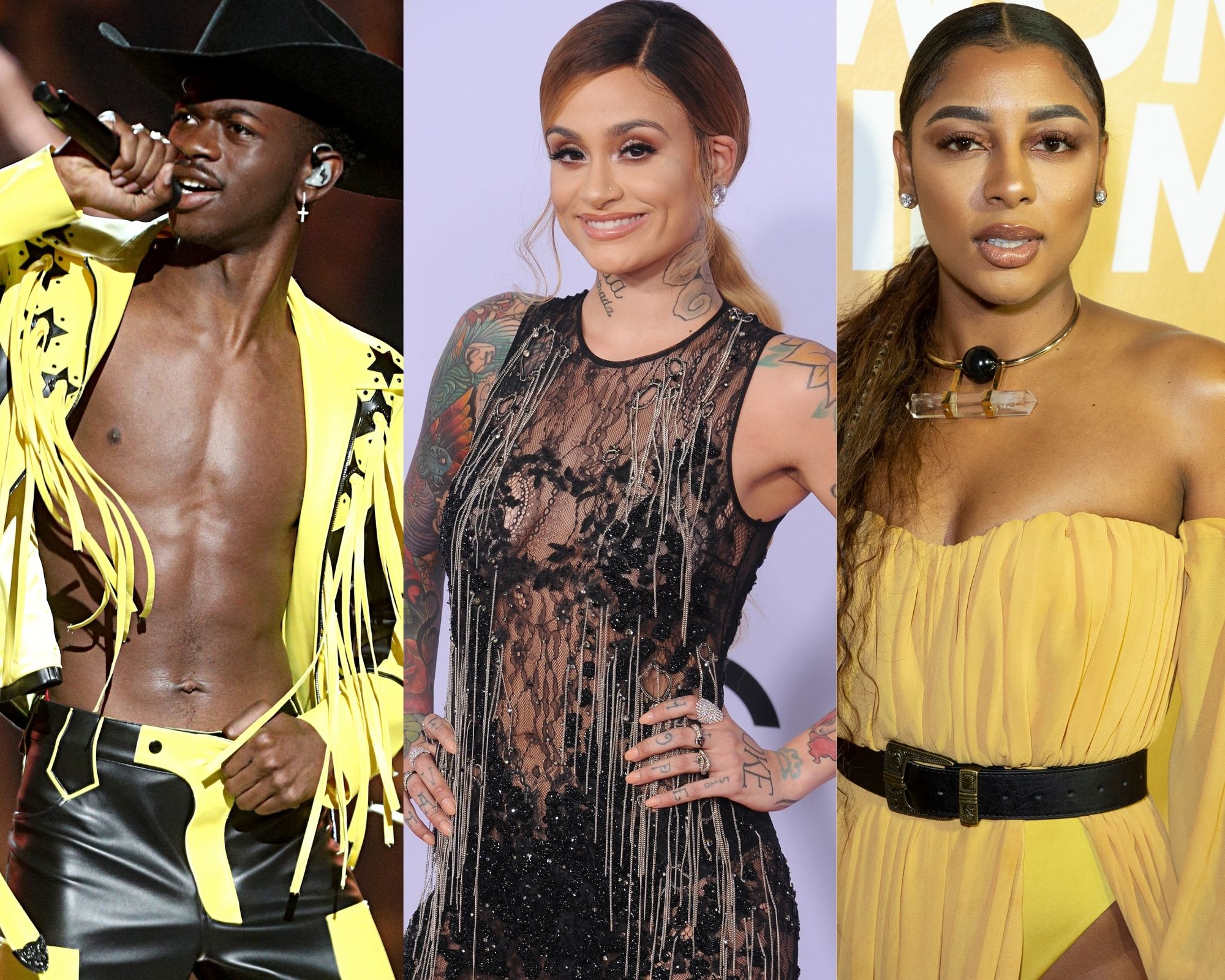 Early on in her career, Freedia says that while she was helping get the word out about bounce music, she was also struggling with the reality of homophobia in the music industry, especially when it came to getting her music in front of audiences. Not being treated equally and working for chump change. Over time, things started to change, but in the beginning, it was not so easy. Freedia has beat the odds set against her and it is great to witness. If you’re reading this, check out her latest EP.