The couple celebrates 20 years of love in their latest Tiffany & Co. ad.

Beyoncé and JAY-Z celebrate 20 years of love in Tiffany & Co.’s latest campaign video. The power couple partnered with the luxury jewelry brand last month for the “About Love” campaign, which gave way to a new video starring both Bey and JAY today (Sept. 13).

In the clip, Beyoncé plays piano and sings a rendition of Audrey Hepburn’s 1961 song “Moon River” while Hov admires his wife from afar. The songstress wears a stunning $30 million yellow diamond Tiffany necklace and also appears in a private jet and car.

In behind-the-scenes footage from the video, which was also released today, the couple marvels at their 20-year relationship. Beyoncé and JAY-Z began dating in 2001 and were married in 2008. 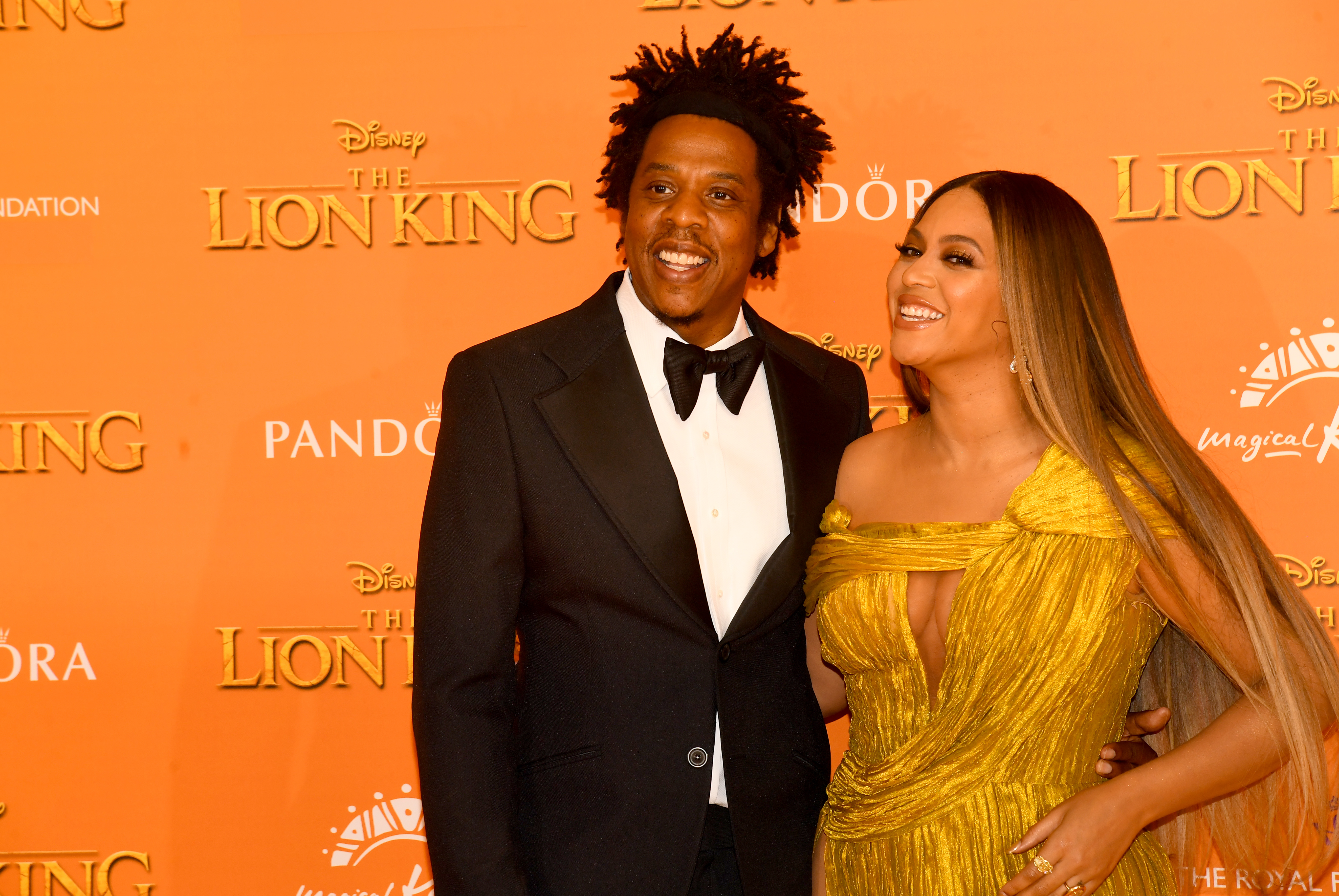 “20 years,” Beyoncé says in the footage. “20 years next year.” The couple’s 9-year-old daughter Blue Ivy also makes a cameo in the clip.

In a release, Tiffany & Co. said the “About Love” campaign “tells a love story of longing, reunion and a bond that transcends space and time.”

Besides the dreamy visuals, the Carters also partnered with Tiffany & Co. to fund $2 million in scholarships for students attending HBCUs. As reported by REVOLT, the About Love Scholarship was launched by the jewelry brand, Shawn Carter Foundation and BeyGOOD last week. Scholarships will benefit students in the arts and creative fields at Pennsylvania's Lincoln University, Norfolk State University in Virginia, North Carolina’s Bennett College, the University of Arkansas at Pine Bluff and Ohio's Central State University. 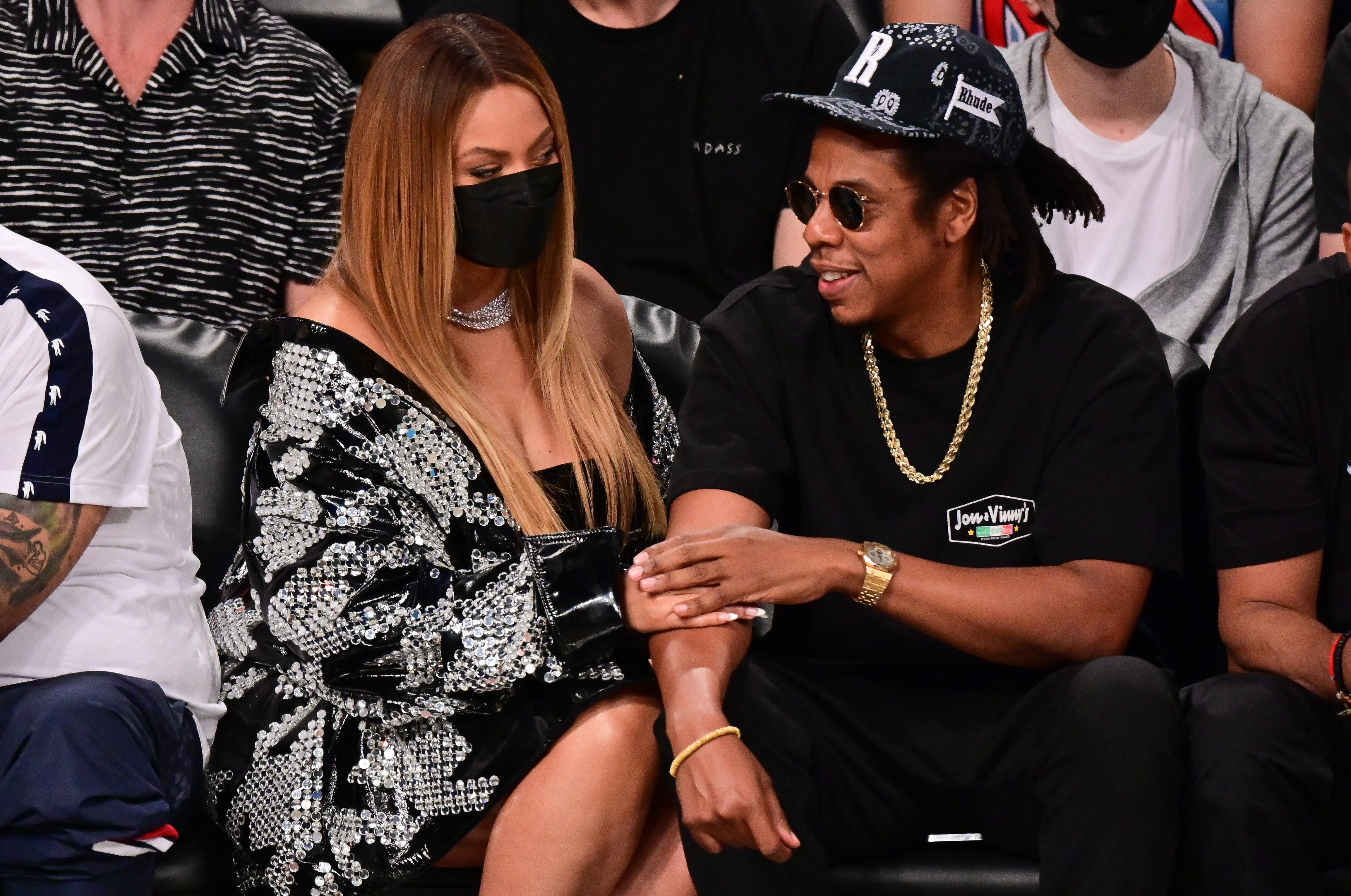 “We would like to thank the Shawn Carter Foundation, BeyGOOD, the Carters and the Tiffany & Co. family for including Lincoln University in this amazing gift,” Lincoln University President Dr. Brenda A. Allen said. “Lincoln has placed a high priority on supporting the arts and humanities on our campus. Providing financial support for students pursuing these majors enhances their ability to more fully engage their studies.”