The DJ Nina 9 and Rayven Justice-assisted cut also comes with a matching visual.

The new NFL season officially kicked off earlier this month, and — as it often happens — many of your favorite artists are showing support to their respective teams with top quality anthems. Last weekend, hip-hop and R&B vets Too $hort, Ice Cube, and Ne-Yo decided to show support to the Las Vegas Raiders with “Raider Colors,” which also features Rayven Justice and DJ Nina 9, the later of whom handled the song’s production duties.

As you’d expected, the booming track makes several references to the aforementioned squad, who made their move from the Bay Area to the City of Sin back in 2020: 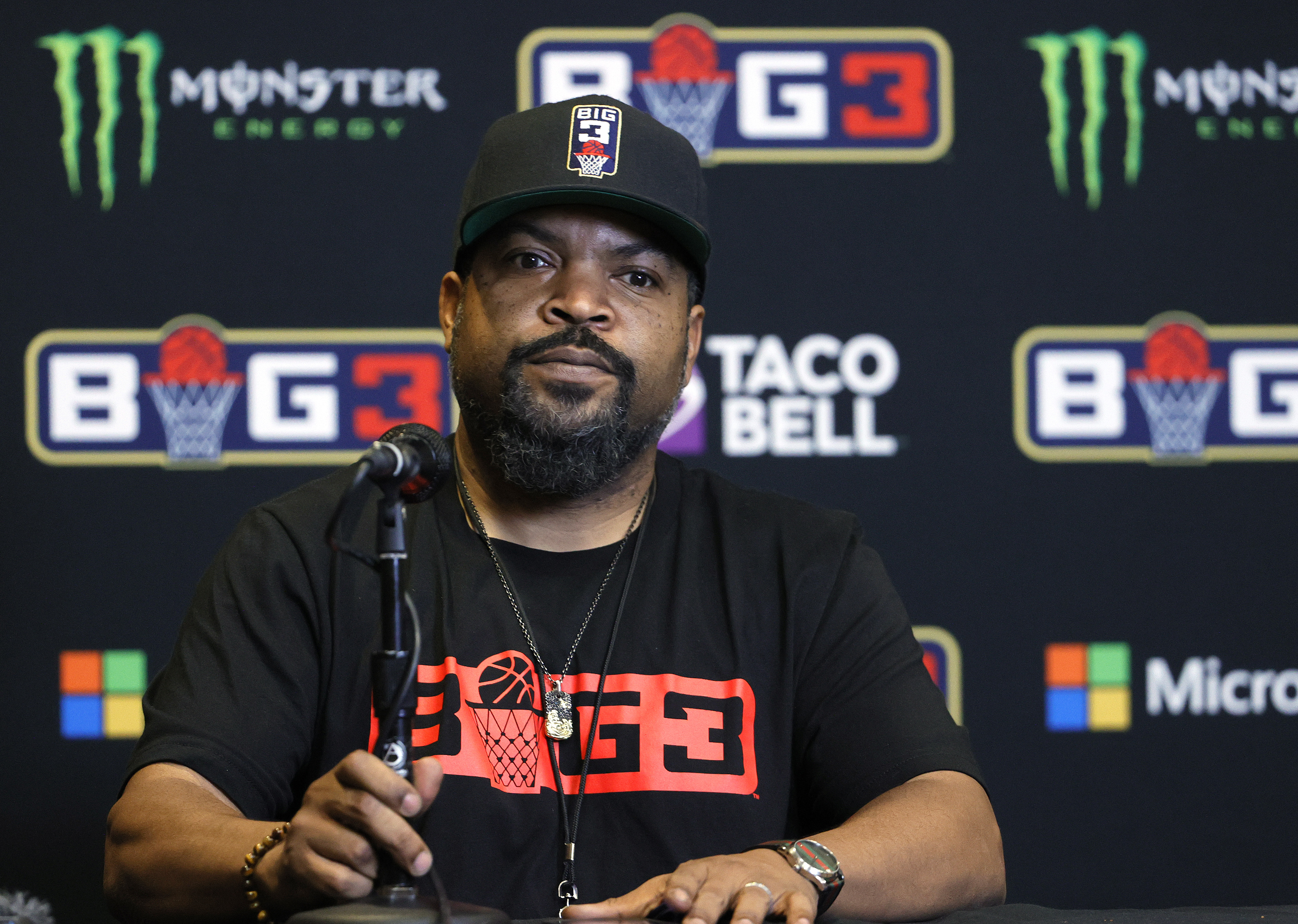 “It’s a blackout, knock the lights out, i’m in the stands, pull the mic out, with the fans, Raiders stadium, crack your cranium, I’m the crazy one, in all black with the eye patch, in the black hole, we celebrate the fly catch, I move like dark matter, silver satin, yea, comin’ with the raw data, Las Vegas, lemme hear ya holla, Oakland, California, all the way through Nevada...”

“Raider Colors” also comes with a matching visualizer, which is filled with shots of the artists past and present, mixed with footage of classic Raiders players and coaches along with newer clips of games held in Paradise, Nevada’s Allegiant Stadium. 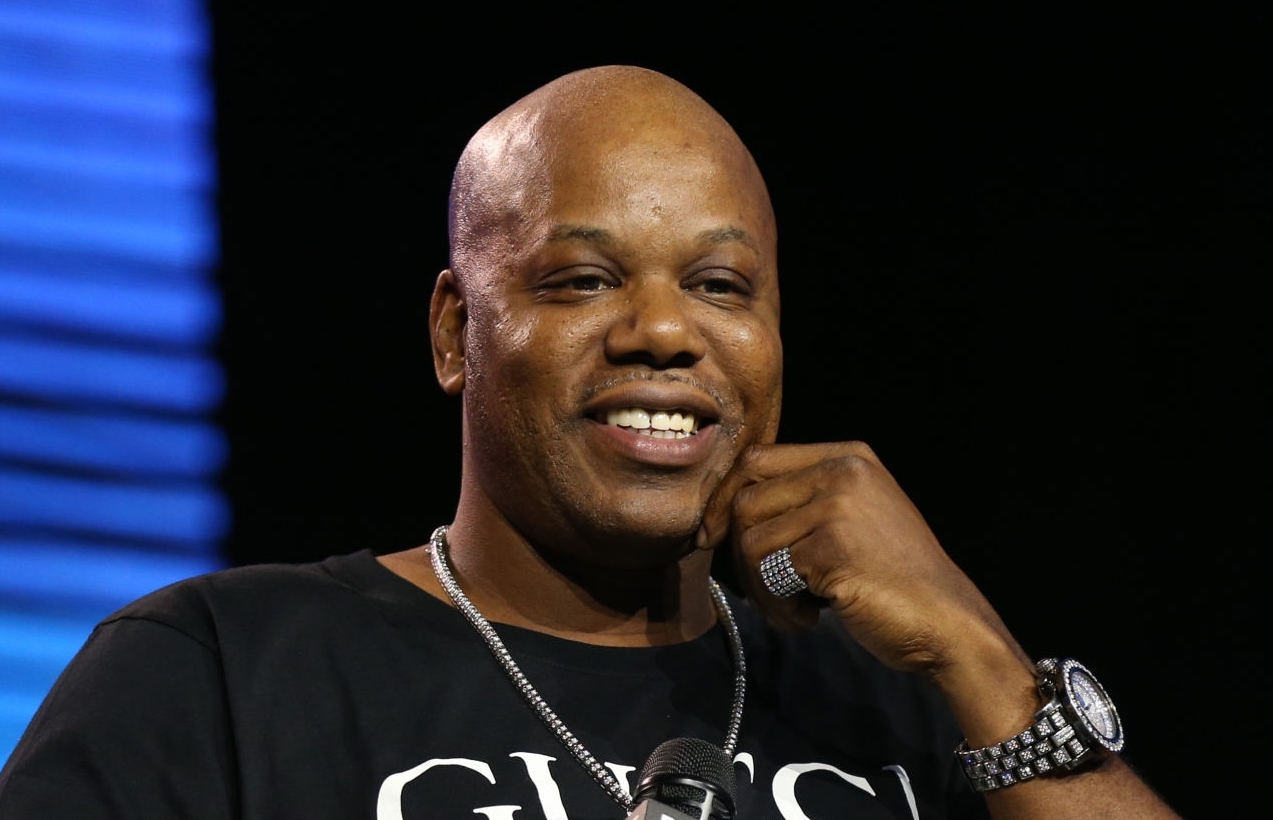 Supposedly, Ice Cube and Too $hort are working on their high-profile Mount Westmore project with fellow legends E-40 and Snoop Dogg. As previously reported by REVOLT, Short and 40 revealed some of what was happening in the studio, also revealing that Dr. Dre would be contributing to the supergroup’s forthcoming effort:

“Dre is on there, man. Snoop got him on there. Dr. Dre is on there ... That’s Snoop’s guy. That’s Ice Cube’s guy ... Early on we all acknowledged that in the studio we are all supreme alphas. It’s always been that way. But on this project, we gave each other the authority to criticize, critique, veto, make suggestions … and no one gets mad!”

Press play on “Raider Colors” below.