A long list of stars came out to support Hov’s event over the weekend.

Shyne Barrow also was in attendance to show his support for the celebratory night. In a brief red carpet interview with HipHopDX, he took some time to express a few words of gratitude.

“It feels great to be here as a leader for the house of representatives for Belize,” he said. “And to use my relationships with Diddy, with JAY-Z, with Fat Joe, with all the friends that I have and political friends I have ... for the benefit of Belize.” 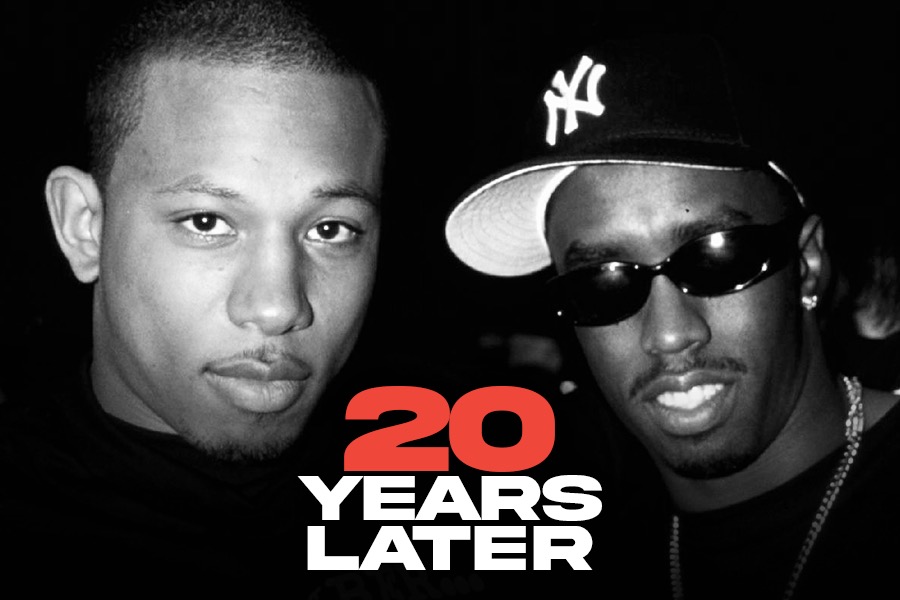 He also detailed some of the specific people he has recently met with and shared details of the most memorable ones. “I met with the dean of Chadwick Boseman’s School of Fine Arts Phylicia Rashad and that was a key meeting,” he said. “The wisdom that she was hitting me with, she was like a sage.”

Last month, Shyne also sat down with Diddy to speak about the fight he’s up against as politician in Belize and the motivation he has to inspire while referencing JAY-Z and Diddy as inspirations.