Barrow and Diddy came together to highlight the issues Shyne is experiencing in Belize.

It’s been nearly a month since Shyne Barrow was appointed the Leader of the Opposition in Belize, but his victory and new job are still being riddled with discriminatory practices meant to deter his continued rise as a politician in the country. Recently, the former Bad Boy artist sat down with former Bad Boy boss and REVOLT Chairman, Sean “Diddy” Combs, and explained some of the obstacles he’s facing as a political leader in his home.

“You know, we still, in Belize, we have that neocolonial mindset that, you know, certain classes, certain races [are] supposed to stay in their place,” said Barrow. 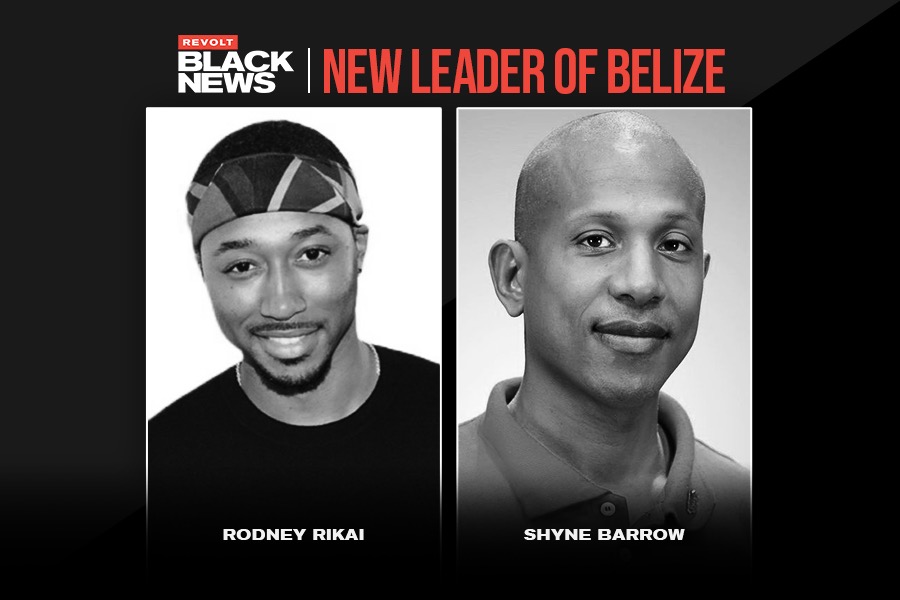 “So if you’re not a lawyer, you’re not a doctor...if you’re not part of the elite club...you’re not supposed to be in the House of Representatives, certainly someone who is a rapper,” he continued. “They don’t even know what a rapper is. So now, when I come, you know, I don’t fit the mold...With my meteoric rise, now I’m the Leader of the Opposition, first time Parliamentarian, they’re saying now, you know, ‘Well we gotta stop this guy because he’s gonna be the next prime minister.’ And so rather than beat me at the polls, they’ve rewritten the laws.”

One of the attempts being made by government officials, for example, is the call for the enactment of an 11th Amendment, which would prevent ex-cons, like Barrow, from running for office. The efforts to cease his political moves, however, have only motivated the Leader of the Opposition to fight harder...not only for his sake, but for the sake of youth around the world. 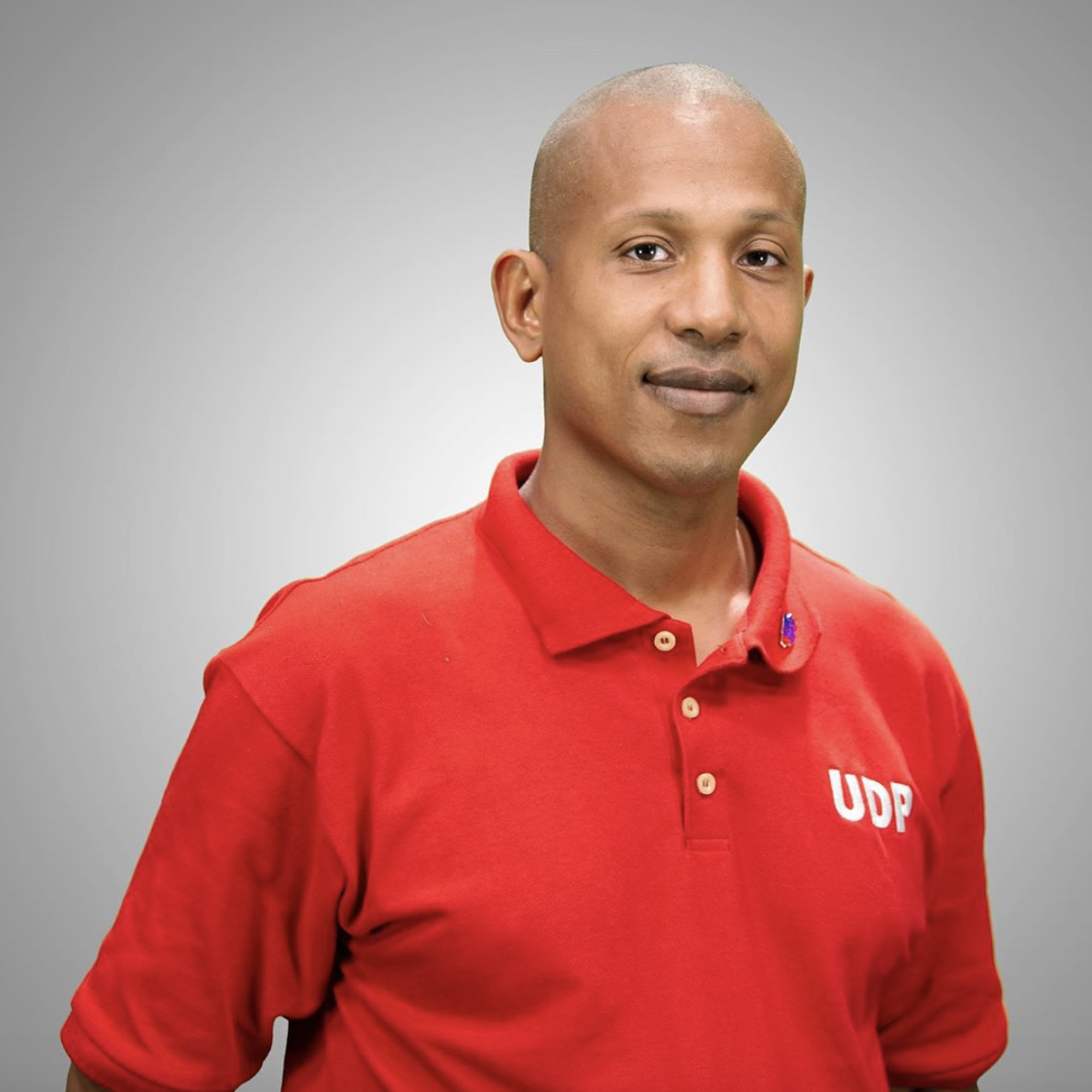 Diddy commended Barrow’s educated and passionate responses, which he deemed “better” than the answers he got when he interviewed then-Senator Barack Obama. He also praised his former signee’s work ethic and overall growth as a politician before promising to do his part and “put a light to this issue” in Belize. 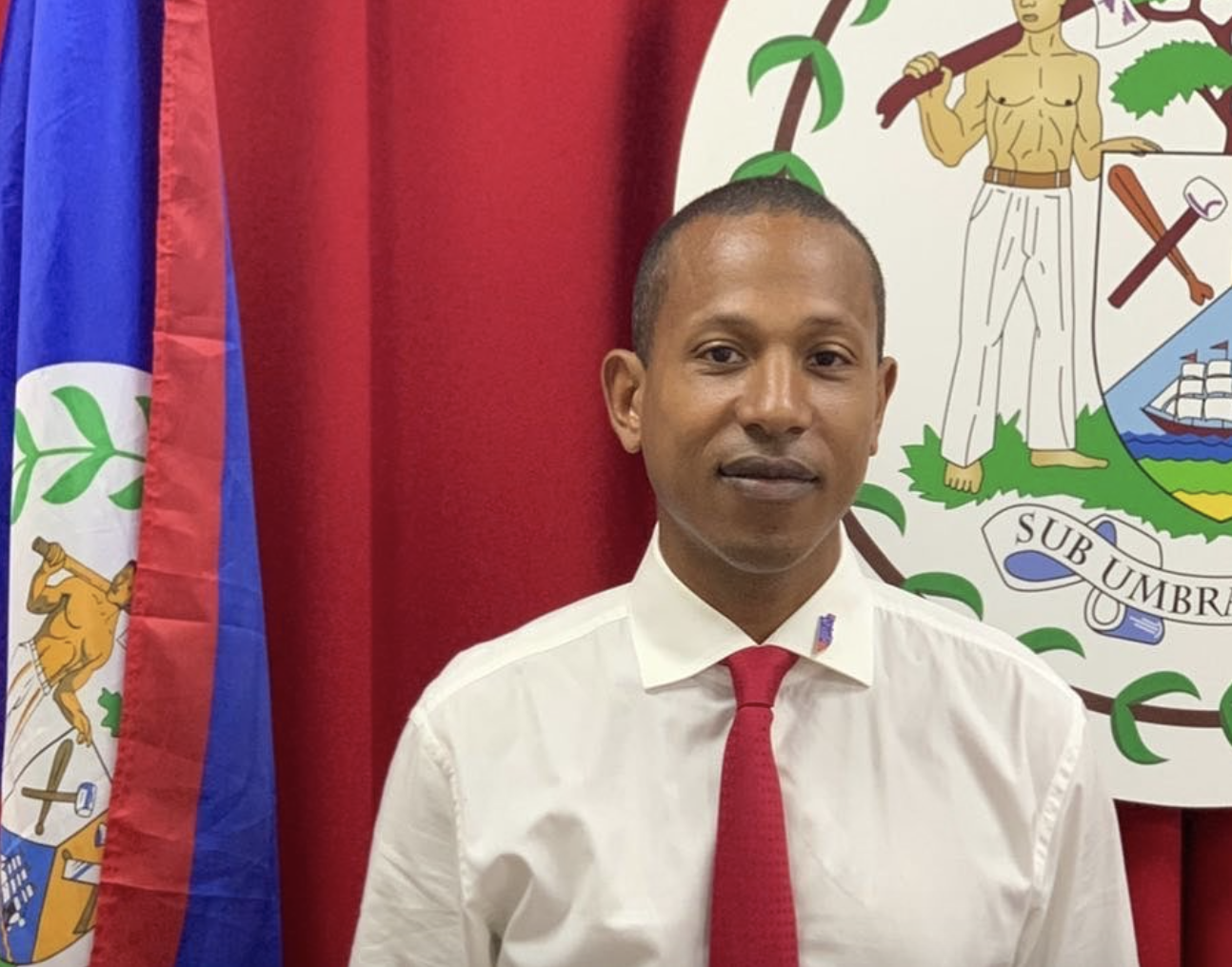 “To see where you’re at with your people and so many other things that you can do ‘cause you’re so talented. You were one of the most genius artists that I ever worked with, just your talent and your work ethic,” said Diddy. “I can tell the people of Belize [that] he’s gonna be the hardest working person. This guy loves to work.”