The duo blesses their fans with yet another collab.

Just last month, Chief Keef dropped off his Chello Beats and Akachi-produced single “The Talk.” Also recently, he teamed up with Mike WiLL Made-It for the high quality cuts “Bang Bang” and “Status,” generating hope for a joint project from the duo. That hope is fueled even more as they drop off their latest collaboration “Harley Quinn.” Directed by George Orozco and shot by Traven Young, the accompanying visual features scenes of Sosa and Mike vibing in a garage filled with some fire whips as the hard-hitting bars play:

Caught a fox, cut his tail off (Bang) seen a rat, stomped his head off (Come here)/ Blue Summer, turn into a red Fall, make a n***a run fast, call ‘em Sonic Hedgehog (Brrt)/ We let off some shots, they gon’ all be dead (Bang) I told my daughter stop breakin’ off her Barbie heads 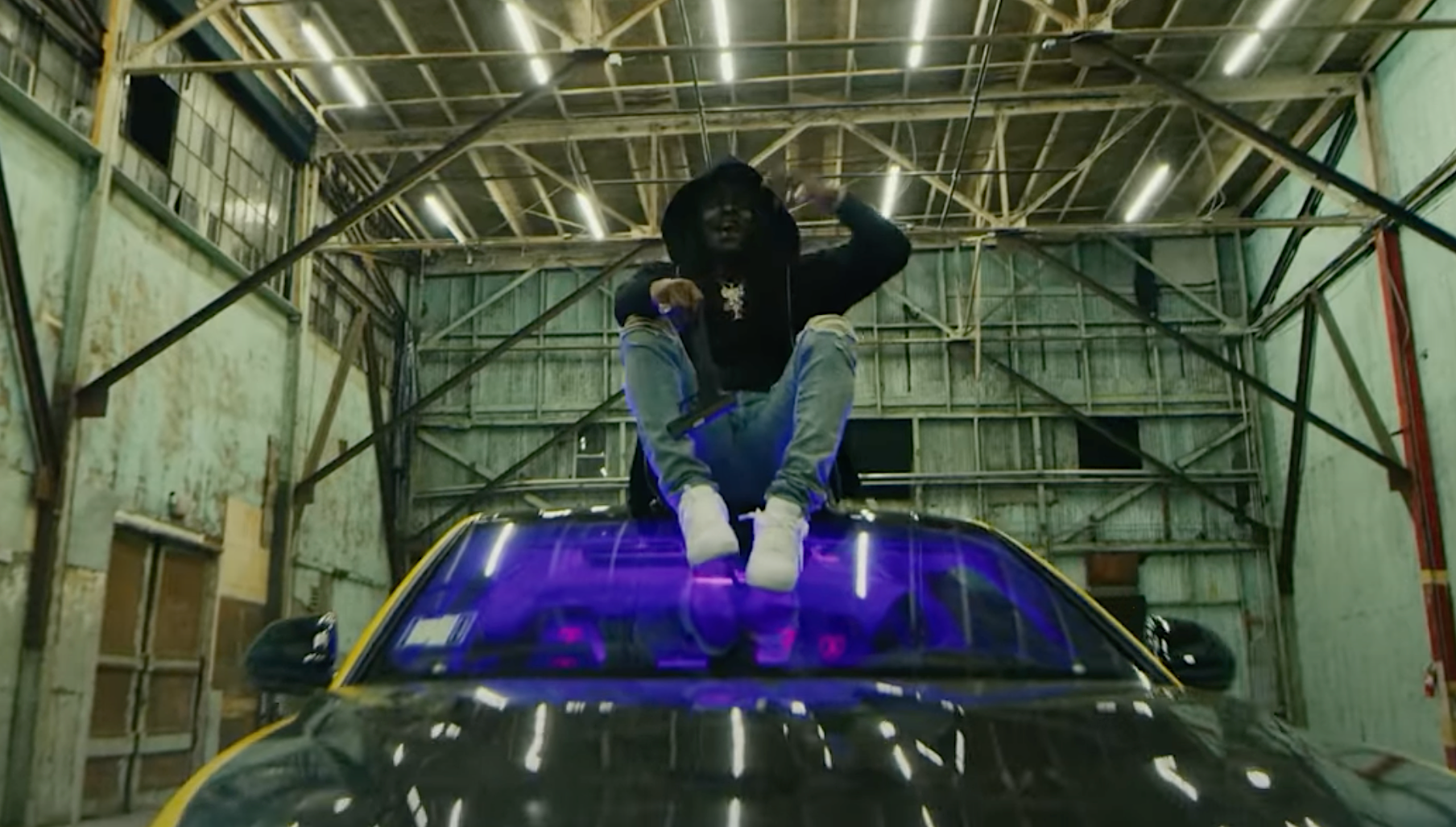 I know they mad I’m livin’, because they want me dead/ Girly ass n***a, break you like a Barbie leg (huh) pussy ass boy (Huh), get that bitch a Barbie pen (Yeah)/ You don’t want gang up in yo’ shit? Don’t have a party then (Bitch)/ If it went down quick, bitch, it’s probably sent/ Air the whole spot out

It’s been more than a few years that we received an official LP from Chief Keef — the last being his fourth album Dedication, which saw 15-tracks and collaborations alongside A Boogie Wit Da Hoodie, Lil Yachty, and long-time collaborator Tadoe. Since then, the Chicago legend has provided fans with a healthy collection of mixtapes, including The Cozart, GloToven with Zaytoven, and newer volumes of his well-received Back From The Dead, The Leek, and The GloFiles series.

Be sure to press play on Chief Keef and Mike WiLL Made-It’s brand new music video for “Harley Quinn” down below.