The single may or may not appear on Anuel AA’s forthcoming album ‘Las Leyendas Nunca Mueren.’

Currently, Anuel AA is said to be getting ready for the release of his third solo LP Las Leyendas Nunca Mueren, or “Legends Never Die” — his manager, Frabian Eli, has already confirmed that the project is both completed and currently in the marketing/promotion stage. Thus far, fans have already been teased with the Chris Jedi-assisted “Los De Siempre” and a sneak peak of “300” — this past Monday (August 23), the Puerto Rican star added to that with “23 Preguntas,” which — when translated to “23 Questions” — may or may not take some inspiration from a certain 50 Cent classic. 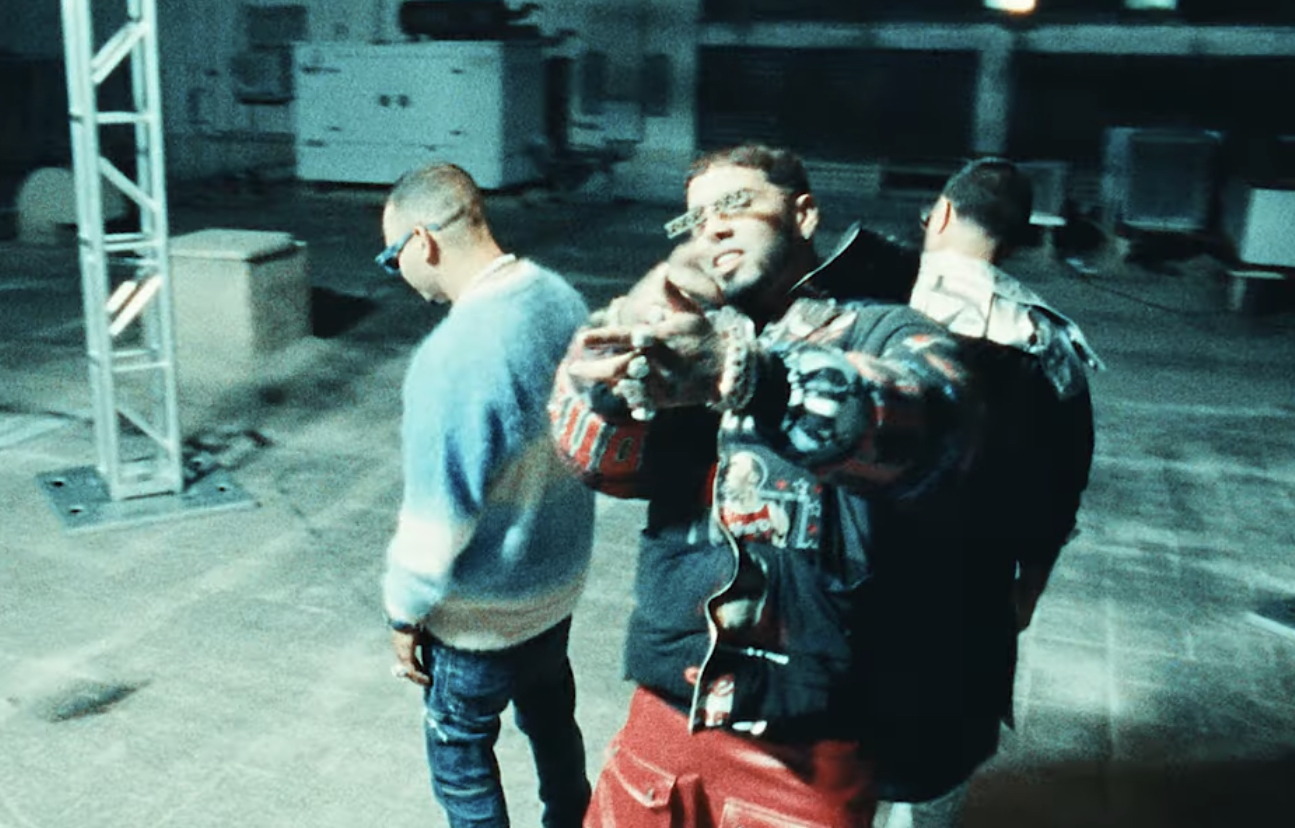 Produced by Dizzycleanface, Frabian Eli, Taz Taylor, Census, and Jug, “23 Preguntas” sounds like a heartfelt message to Colombian singer-songwriter Karol G, who Anuel was in a relationship with until things ended back in April. Going off of the emotionally charged lyrics, it appears that the love might still exist between the two — for example, the hook alone translates to, “If it doesn’t feel the same as the first time, Mami, I see, I see, tell me what you see, instead of ending it, let’s start again.” “23 Preguntas” also sees a simple-yet-very effective clip courtesy of Abez, which sees Anuel reciting the lines while in an interrogation room. 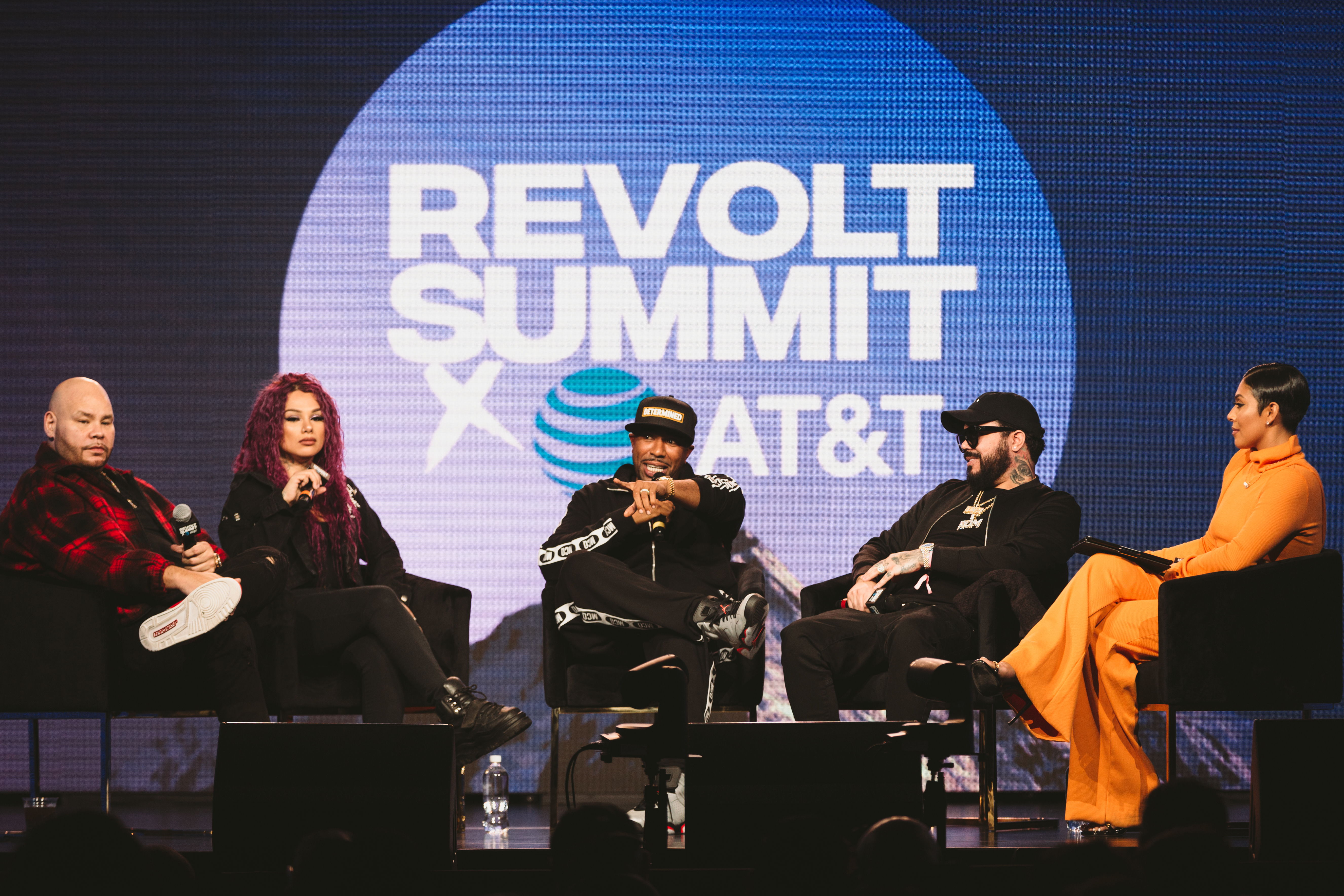 Back in January, Anuel AA teamed up with frequent collaborator Ozuna for the joint effort Los Dioses (or “The Gods”), a 12-track offering that topped Billboard’s Top Latin Albums and Latin Rhythm Albums charts — Los Dioses also scored the duo a top ten entry on the Billboard 200 thanks to roughly 29,000 album equivalent units sold during its first week of release. The official predecessor to Las Leyendas Nunca Mueren, the wildly succesful Emmanuel, made landfall in May of last year.