Colombian protests against a proposed tax reform and economic inequality have left at least 19 people dead and hundreds more injured.

At least 19 people are dead and hundreds more are injured after protests across Colombia, The New York Times and other outlets report. Demonstrations have raged on as Colombians argue against the government's proposed tax increase, while many residents are already struggling with poverty, unemployment and food insecurity due to the pandemic.

According to NPR, the COVID-19 vaccine rollout has been slow in Colombia and the country is still experiencing rampant virus-related deaths — reaching a death toll high last week — and economic turmoil. Protests, which began last Wednesday (April 28) and peaked earlier this week, illustrate the public’s frustration with inequality, the outlet adds. 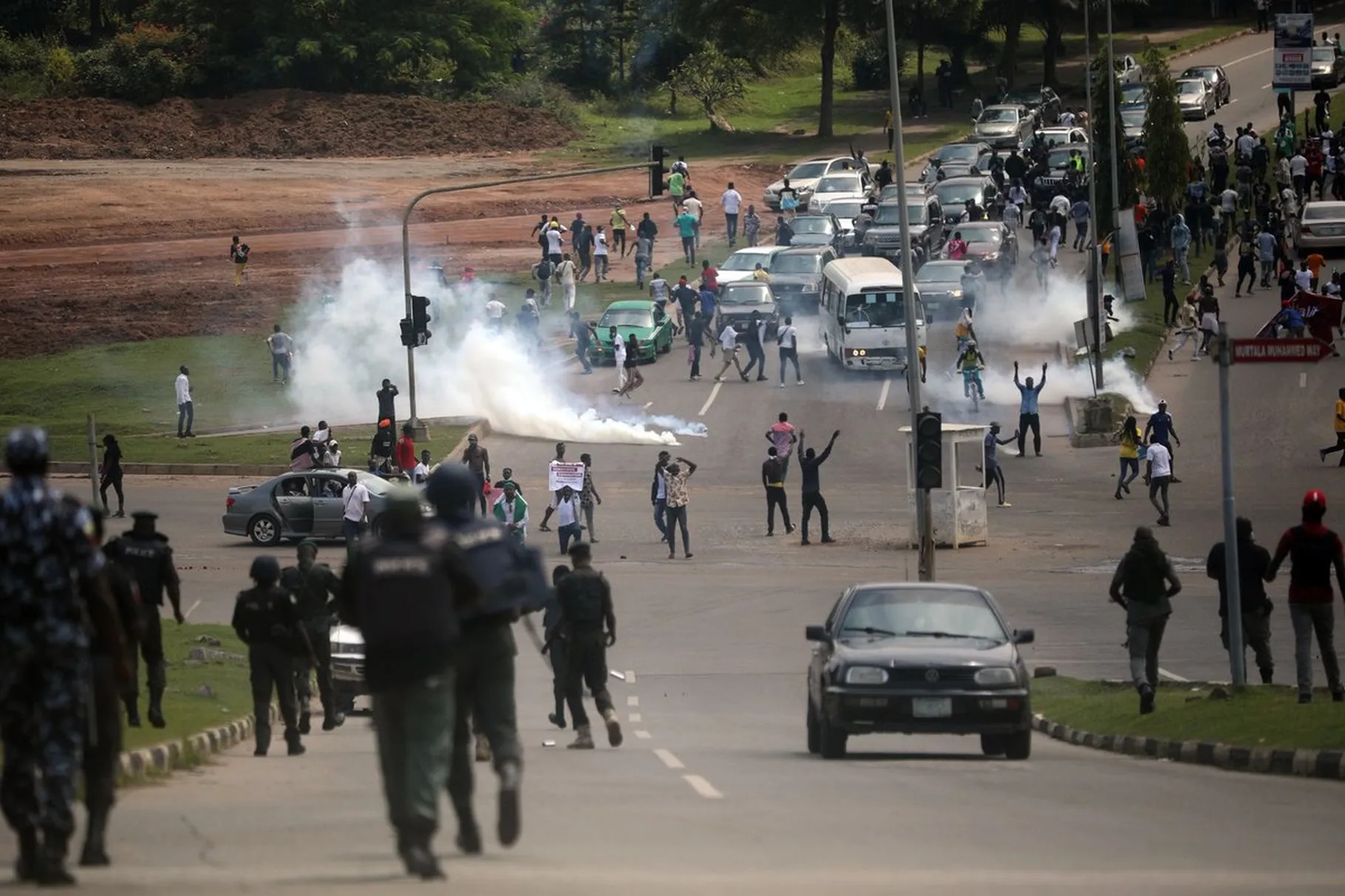 “They have pushed us to hunger,” Natalia Arévalo, a protester in Bogotá, Columbia; told NYT. “Now they want to take the little we have left.”

The government, military and police response to protests is also being heavily scrutinized, NYT reports. Several human rights organizations, the United Nations and the country’s ombudsman have either condemned or opened investigations into complaints of abuse and human rights violations.

One video that circulated online showed a 17-year-old named Marcelo Agredo who went out to protest with his brother. In the clip, Agredo was seen kicking a police officer on a motorbike and the cop responded by shooting at him as he ran away. The teenager died soon after, his father confirmed to NYT.

“You don’t take a person’s life for a kick,” his father told the outlet. “We want justice.” 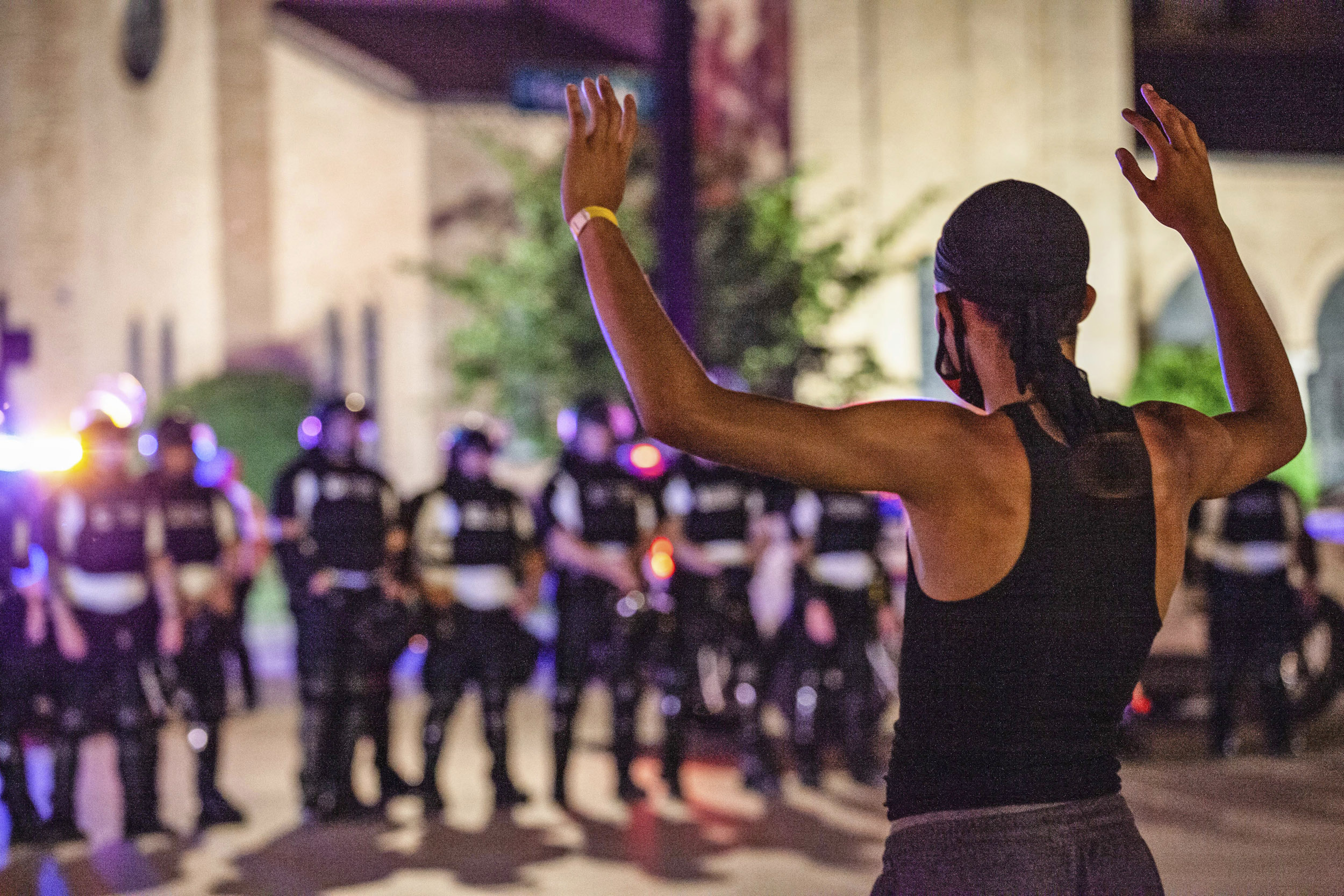 Another young protester, an artist named Nicolás Guerrero, joined demonstrations in Cali, Columbia. All of a sudden, shots rang out amongst the crowd and Guerrero was killed.

“It was horrible. I have never seen someone die before my eyes,” witness Juan Gómez told NYT, adding that there was “no proportionality” to authorities’ use of force against the protesters. “It doesn’t make sense,” he said.

In response to the protests, President Iván Duque announced on Sunday (May 2) that he would withdraw the current tax increase proposal and seek out a new plan instead. However, demonstrations against the government and inequality in the country have continued. On Monday (May 3), the Colombian finance minister also resigned.

See tweets from the protests below.

At least 19 people in Colombia were killed at protests over inequality, including teenagers.

The UN condemned excessive force by police, who were filmed killing a 17-year-old. The mother of another killed protester condemned police and the "hate of the bullet that killed him." pic.twitter.com/P1xdQFEcMj

Cali, Colombia, War tanks patrolling the streets and firing at civilians. Against all international law, the army is being used against protesters.#ParoNacional #NosEstanAsesinando pic.twitter.com/MITc9ArJPn