The song is set to appear on her forthcoming project.

Nao’s upcoming album is on the way, and just last week (July 23) she gave us another official preview of what’s to come. The freshly released “Messy Love” arrives accompanied by a stunning visual directed by Lisette Donkersloot. The video features Nao in a series of vibrantly pleasing scenes equipped with contrasting colors and a shining sun as Nao delivers her empowering hook and verse: 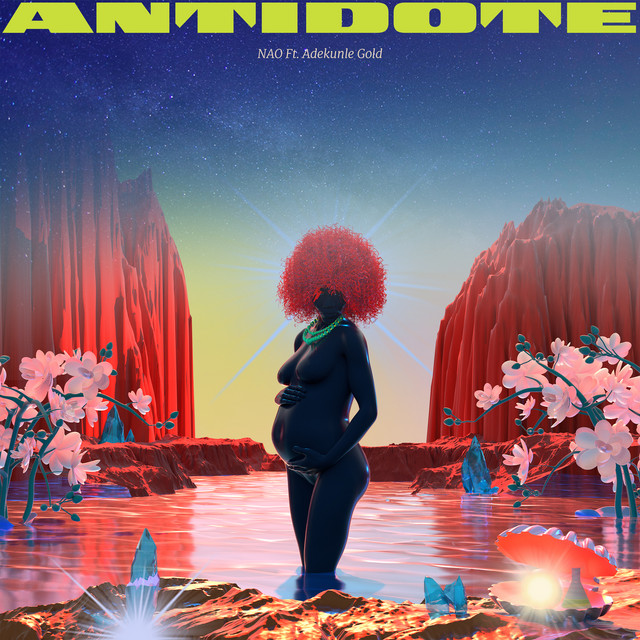 Back in January, Nao enlisted an assist from Adekunle Gold for their beautiful collab track “Antidote.” Nao explained the inspiration behind “Antidote” on social media. “We wrote ‘Antidote’ as a musical remedy 4 U during these times and as an ode to our daughters, who were both born weeks apart from each other during the pandemic,” she wrote. “They filled us with love. They were our Antidote to all that was happening in the world. This song is a summer remedy for your winter days.”

“Antidote” followed last year’s “Woman,” featuring Lianne La Havas. Both tracks will appear on the follow up project to Saturn. The forthcoming body of work is set to be released sometime later on this year. In 2016, Nao unleashed her debut project titled For All We Know.

Be sure to press play on Nao’s brand new music video “Messy Love” down below.