Skrizzy and Renni Rucci are “Troublesome” on new single

The Fantom and Tek-produced collaboration arrives just in time for summer.

So far, 2021 has already seen rising star Skrizzy drop off dope cuts like “Ye Taught Me” and “Sick and Tired.” This past week, the Los Angeles-based talent added to that with his latest drop “Troublesome,” a Fantom, Tek, and 20 on the Beat-produced cut that sees an assist from South Carolina’s own Renni Rucci. The track is both perfect for a summer night on the dance floor and the strip club, with Skrizzy rapping about a certain someone that has his undivided attention:

“She gon’ toss me ass if I buy her one, whoa whoa, got a Birkin bag but want another one, whoa whoa, pulled up on a nigga with a bag from OnlyFans, started flexing on my mans and told him ‘find him one, attitude but she groovy, little waist bigger booty, 100k on the counter now watch yo bitch become choosy...” 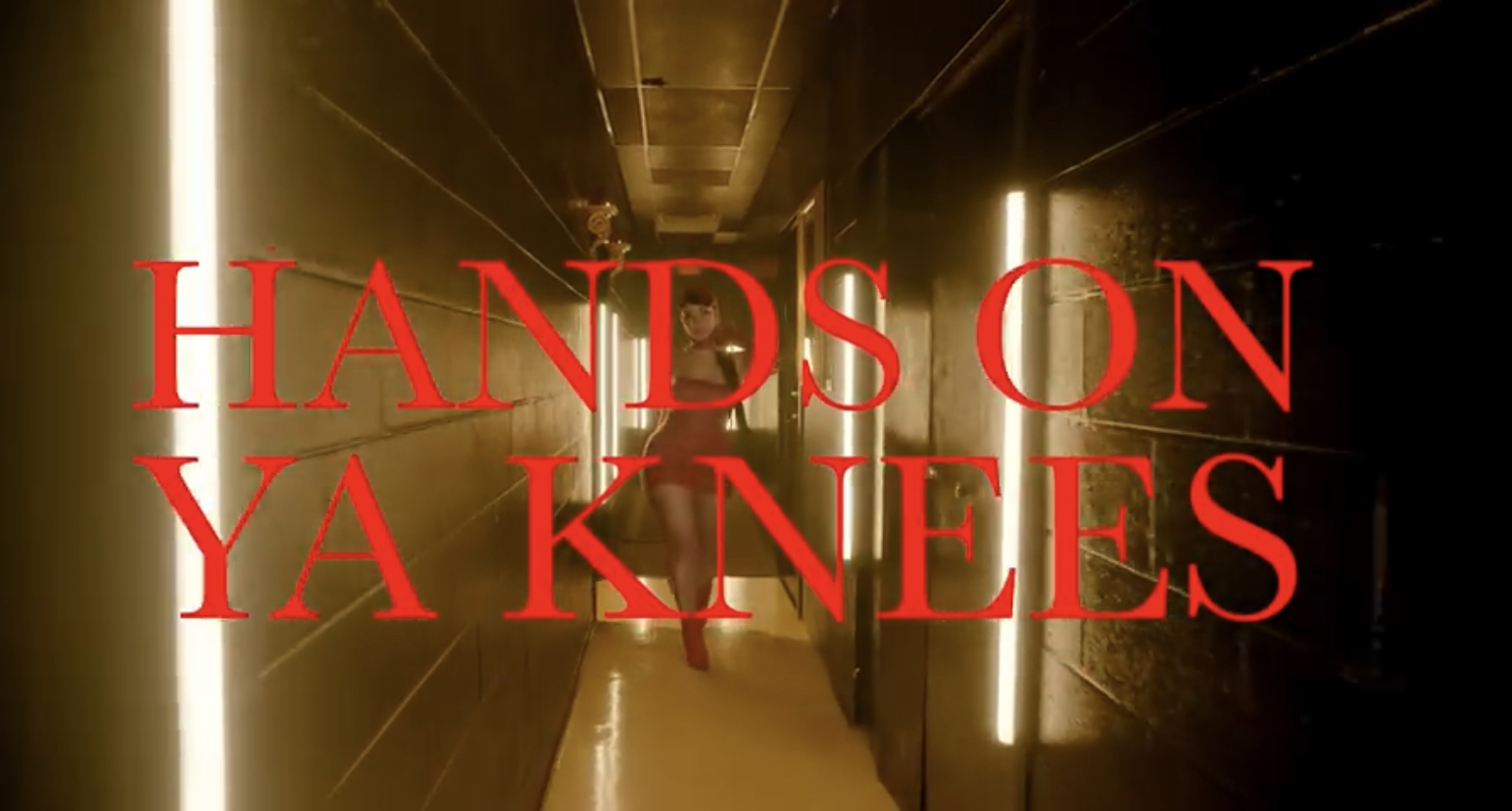 Via press release, Skrizzy further explained the meaning behind the song, which is apparently centered around a certain illegal activity:

“In short, I created a song about money laundering. What makes the song unique is the fact that I hid the message so well that not even the people backing the record would come to that conclusion without me pointing it out.”

Prior to his latest singles, last year saw Skrizzy deliver two projects — the Valentine’s Day release Music We Can Fuck To 6: A Side Niggas Fantasy and May’s No Verse Included. Meanwhile, Renni Rucci liberated her well-received body of work QuickTape — more recently, she’s blessed the masses with hard-hitting singles like “Can’t Be,” “Talk,” and “Hands On Ya Knees,” the last of which is a collaboration alongside Baton Rouge heavy-hitter Kevin Gates.

Press play on Skrizzy and Renni Rucci’s “Troublesome,” and expect plenty more to come from these two during the warmer months post-quarantine.