The new song closely follows his other recent release “Get Up.”

Logic is hitting his stride again. The Maryland-born rapper is back with another single, shortly after he released “Get Up” just last week (July 9). His freshly released track “My Way” just hit streaming services tonight (July 16), perhaps signaling the start of some consistent releases to come within the next few weeks.

Logic delivered his sixth album No Pressure last year on July 24, which saw 15 new tracks from the Maryland emcee. After that came YS Collection Vol. 1 almost a year later (June 25), and that project contained features from Frank Sinatra and Like. 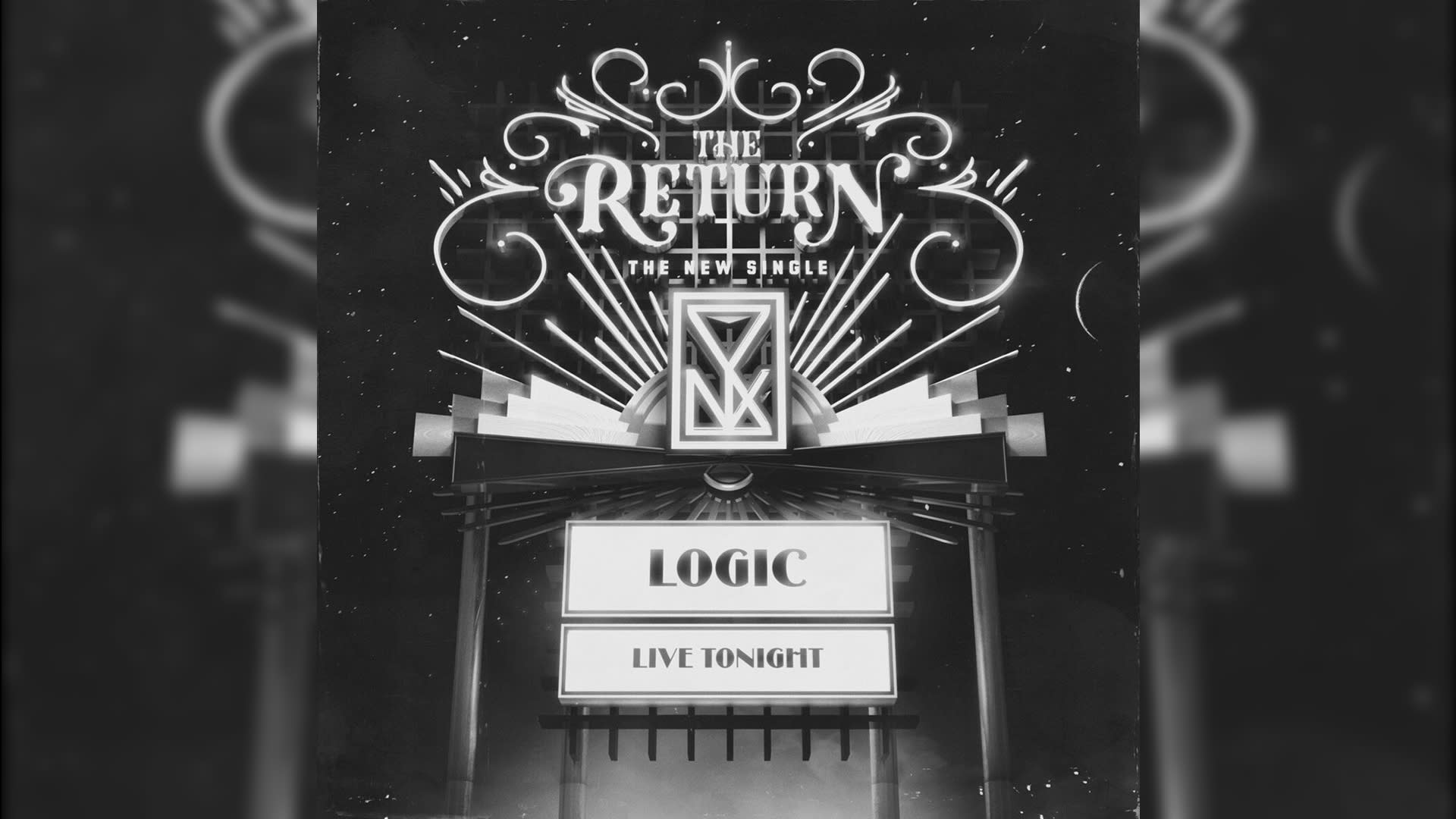 Be sure to listen to Logic’s brand new single “My Way.”