Kid Ink and RMR throw a “Party” on new single

The summer-ready cut sees production from The Do Betters.

We are well in the middle of summer, and — thanks to the lifting of COVID restrictions — the parties are in full force all over the country. As such, Kid Ink has decided to add to the soundtrack with “Party,” a collaboration with RMR that sees the two harmonizing about a carefree day over production from The Do Betters:

“Let’s ride the set on the west side, brodie said it is the best time to get up out here, fit time the dress on, you fit nice, later on, I can’t wait to get you out it, now, what’s up? Before we leave, I gotta roll it up, bet you want my chain with the logo, money only filtered on the photos, let’s take some more though...” 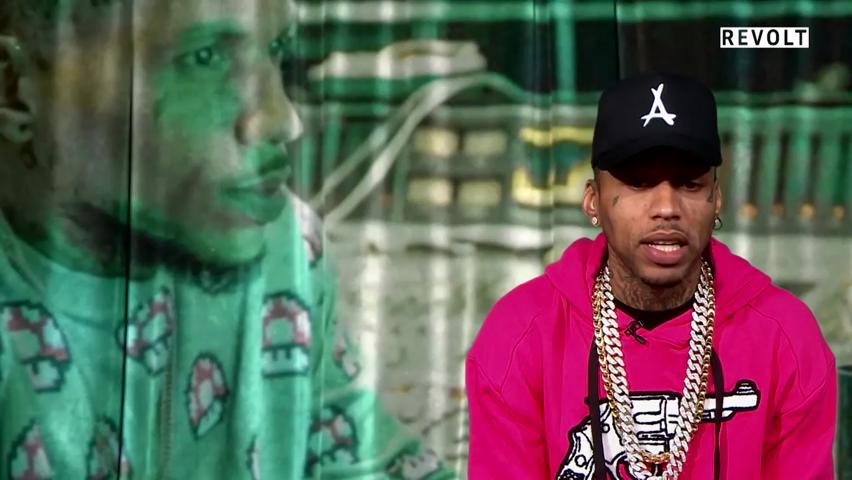 “Party” comes mere months after Kid Ink released his fourth studio LP ALIVE, a 13-track offering that saw additional appearances from Bricc Baby, Rory Fresco, and ISM. That project also marked the first official independent drop the Cali star, immediately following the 2018 EP Missed Calls and acting as the official successor to 2015’s Full Speed. The last couple of years have also seen an album’s worth of loose cuts, including “Holy Grail,” “Look At That,” “Just Chill,” “Live Forever,” and “Kiss The Sky” with Hit Wxnder.

RMR directs us through his new video for “Her Honeymoon” 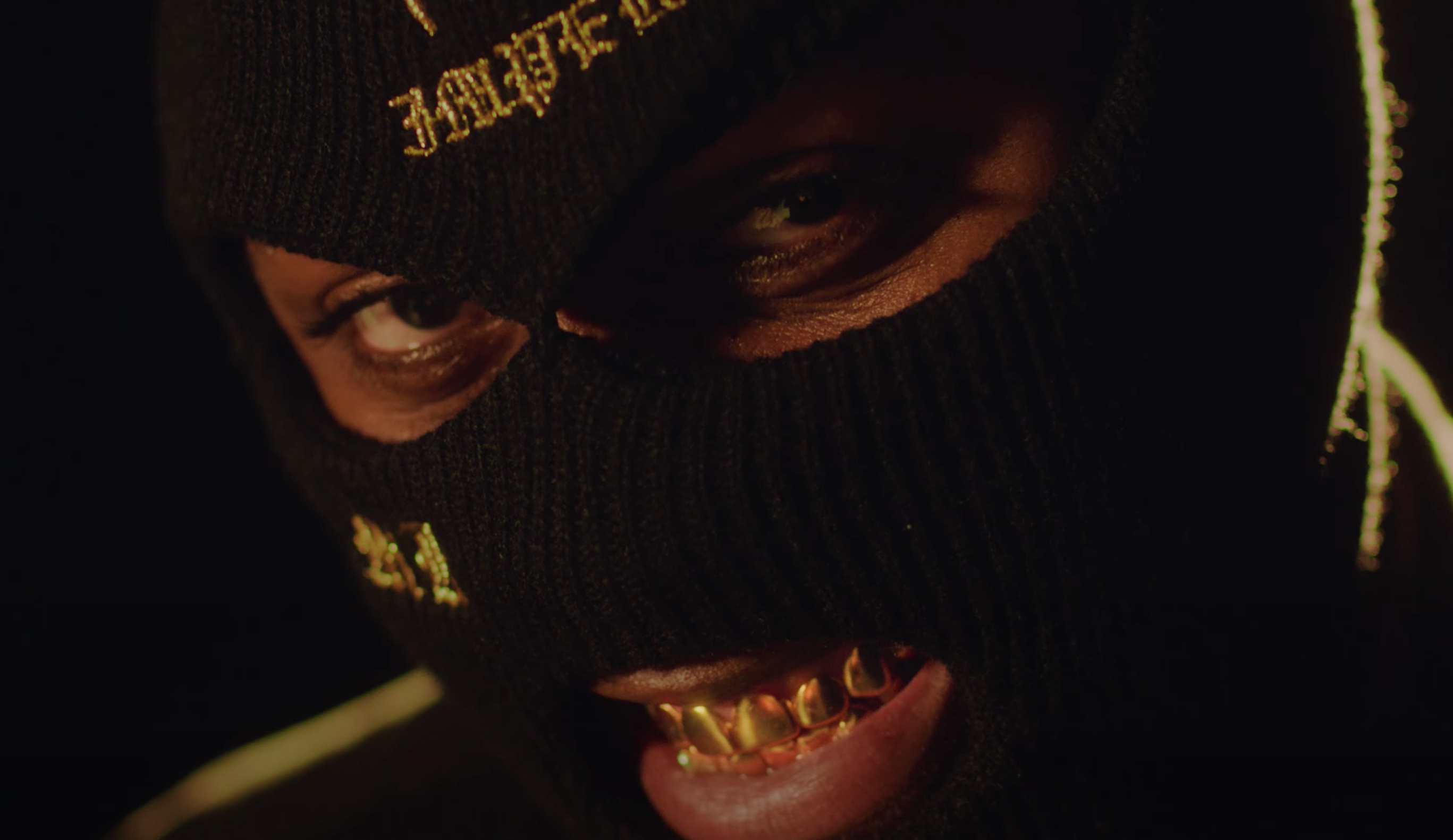 Meanwhile, RMR has continued his ascent into music following the well-received debut DRUG DEALING IS A LOST ART, a genre-bending body of work that saw contributions from Westside Gunn, Future, and Lil Baby — project standout “RASCAL” was subsequently remixed with help from Young Thug. Since then, we got the conceptual trilogy 4th Qtr Medley, an appearance on Shy Glizzy’s “White Lie” and — back in May — RMR’s new single “Vibes” with Tyla Yaweh.

Get your best threads on and head to the “Party” with Kid Ink and RMR.