The hard-hitting cut sees production from Chello Beats and Akachi.

It’s been more than a few years that we received an official LP from Chief Keef — the last being his fourth album Dedication, which saw 15-tracks and collaborations alongside A Boogie Wit Da Hoodie, Lil Yachty, and long-time collaborator Tadoe. Since then, the Chicago legend has provided fans with a healthy collection of mixtapes, including The Cozart, GloToven with Zaytoven, and newer volumes of his well-received Back From The Dead, The Leek, and The GloFiles series. More recently, he teamed up with Mike WiLL Made-It for the high quality cuts “Bang Bang” and “Status,” generating hope for a joint project from the duo.

Today, he adds to that with the hard-hitting single “The Talk,” a Chello Beats and Akachi-produced effort that sees Keef delivering some of his hardest street bars to date: 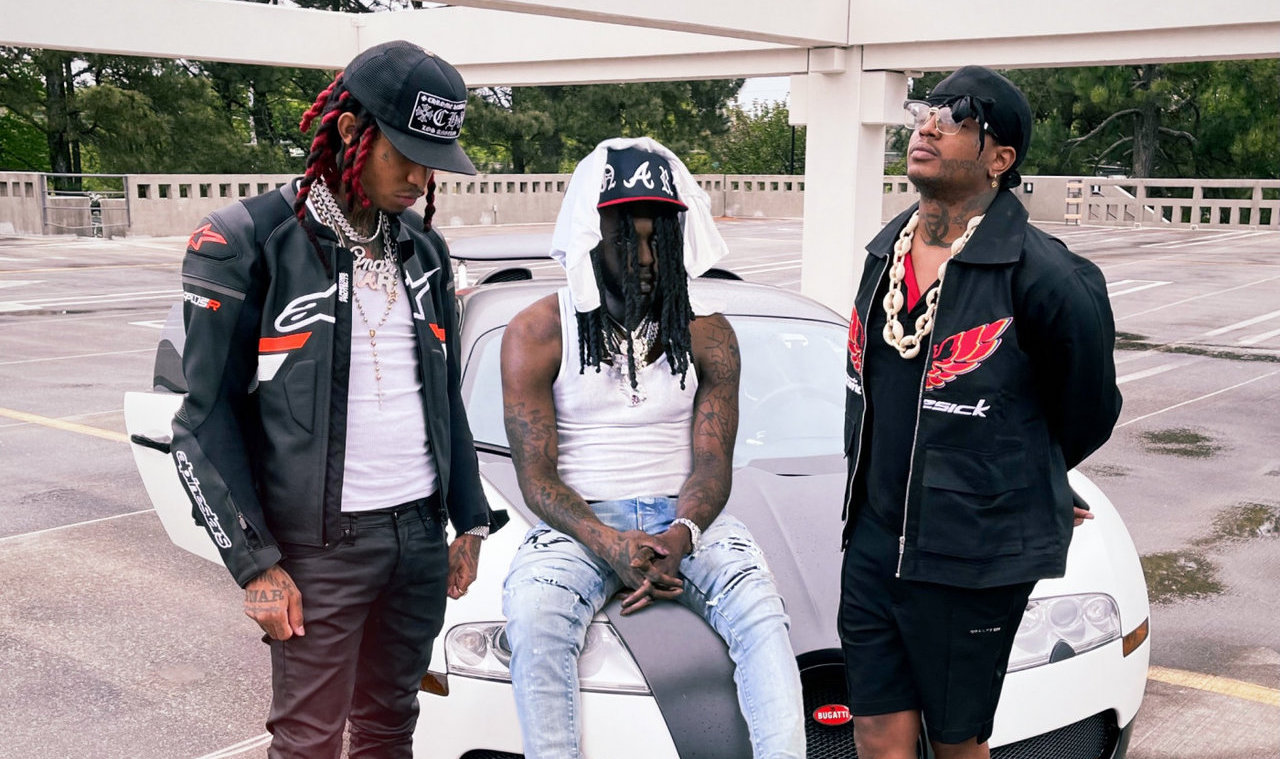 “I been in this shit boy, you know I ain’t no roody-poo, I just get my dick sucked, it ain’t right she fufu, I just throw my sets up, 24-1-4, tell that nigga steppin’ to me, hit him with the .44, diamonds from the North Pole, I see you lookin’ bro, you in the trap, with the crack, don’t know how to cook it though, you spend the bands and yo’ sack on some hooker hoes, you post yo’ guns and yo’ set and yo’ cookie dough...”

Shot by Damien Wayne, the accompanying clip for “The Talk” matches the song’s intensity, with Chief Keef and his cohorts performing the track in a warehouse alongside high-end whips and in a living space full of guns, women, and — presumably — other facts of Keef’s rockstar lifestyle.