The London emcee channels “Breaking Bad” in his latest clip.

It’s been about a year since Knucks released his latest body of work London Class, a 12-track offering that saw additional assists from Sam Wise, KXYZ, Loyle Carner, Venna, and kadiata. In addition to a rewind-worthy “Daily Duppy” freestyle, the North West Londoner has since been heard — and seen — contributing show-stealing verses on collaborations like “Beg To Differ” with emil, “Ting Tun Up, Pt. II” with Skiifall, and, most recently, “Bobby & Rowdy” with DC.

Back in March, Knucks liberated a new single of his own titled “Los Pollos Hermanos,” a clear callback to the chicken shop seen in the iconic series “Breaking Bad” and “Better Call Saul.” As with previous efforts, the self-produced track sees Knucks mixing soulful drill vibes with the clever, multi-layered bars he’s becoming increasingly popular for: 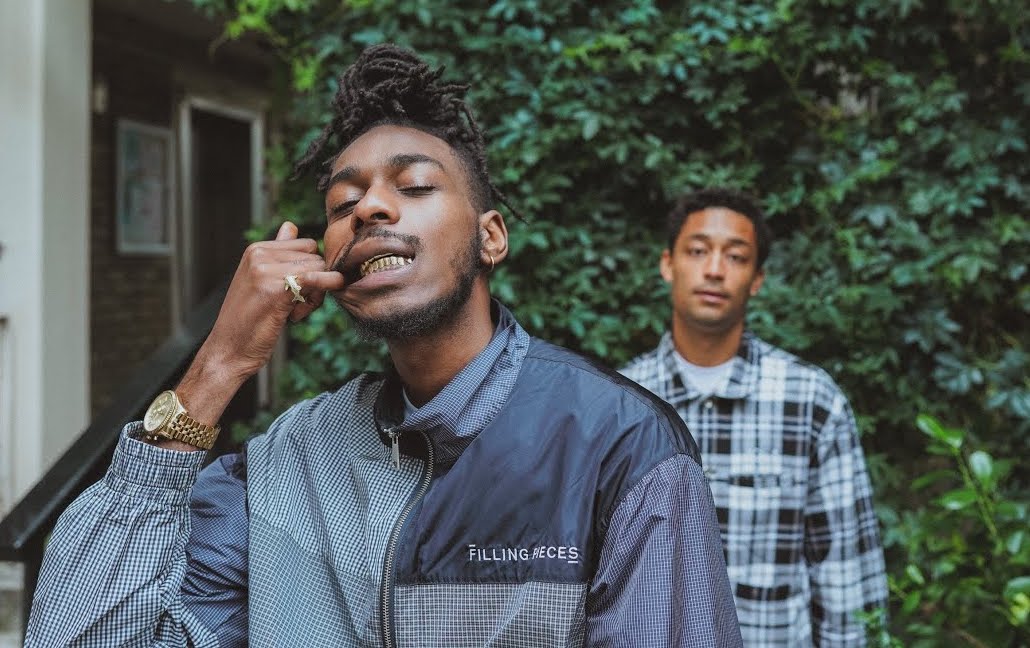 “How many times will they say I’m the smoothest, truth is I’ve never not moved this way, my trench coat leather, my shoes are suede, beg you don’t step on my Pumas babe, walked ages in these trainers, but I ain’t trip when thеy losing faith, you know I been tested without a question, whilе they on net doing Q and A, she say I’m a son of a gun, but really miss me like she shooting strays...”

The accompanying clip sees Knucks taking the “Breaking Bad” theme to the next level by taking on the role of Gustavo Fring, the owner of the fictional restaurant-slash-drug front that was played by legendary actor Giancarlo Esposito. Things remain pretty clear-cut throughout, with Knucks driving around and setting up shop in a van-turned-food truck — at the end, he can then be seen heading into the studio to cook up some real product.

Fans can press play on Knucks’ “Los Pollos Hermanos” video below, along with videos for his aforementioned cuts alongside Skiifall and DC.