The track is expected to appear on Fredo’s forthcoming album ‘Murder Made Me.’

Fredo Bang is keeping himself busy this year. Following a slew of visuals and loose cuts, the Baton Rouge star is gearing up for the eventual release of his forthcoming album Murder Made Me. This past weekend, he liberated a new track titled “War Time,” a Hardbody B-Eazy, DJ Chose, and ThisABeats-produced cut that takes things back to Fredo’s well-documented street background:

“I might pop out in your section with my weapon, ain’t no checkin’ in, all the killers give me my respect, they know I get it in, ain’t nothin’ on this bitch, I need her mouth, I tell her, ‘Get it right,’ clutchin’ on my stick all up in class, you can ask Funny Mike, ain’t gotta rep on bodies, bitch, I got ‘em, if you know you know, pull up, servin’ niggas door to door, we just like Domino’s...” 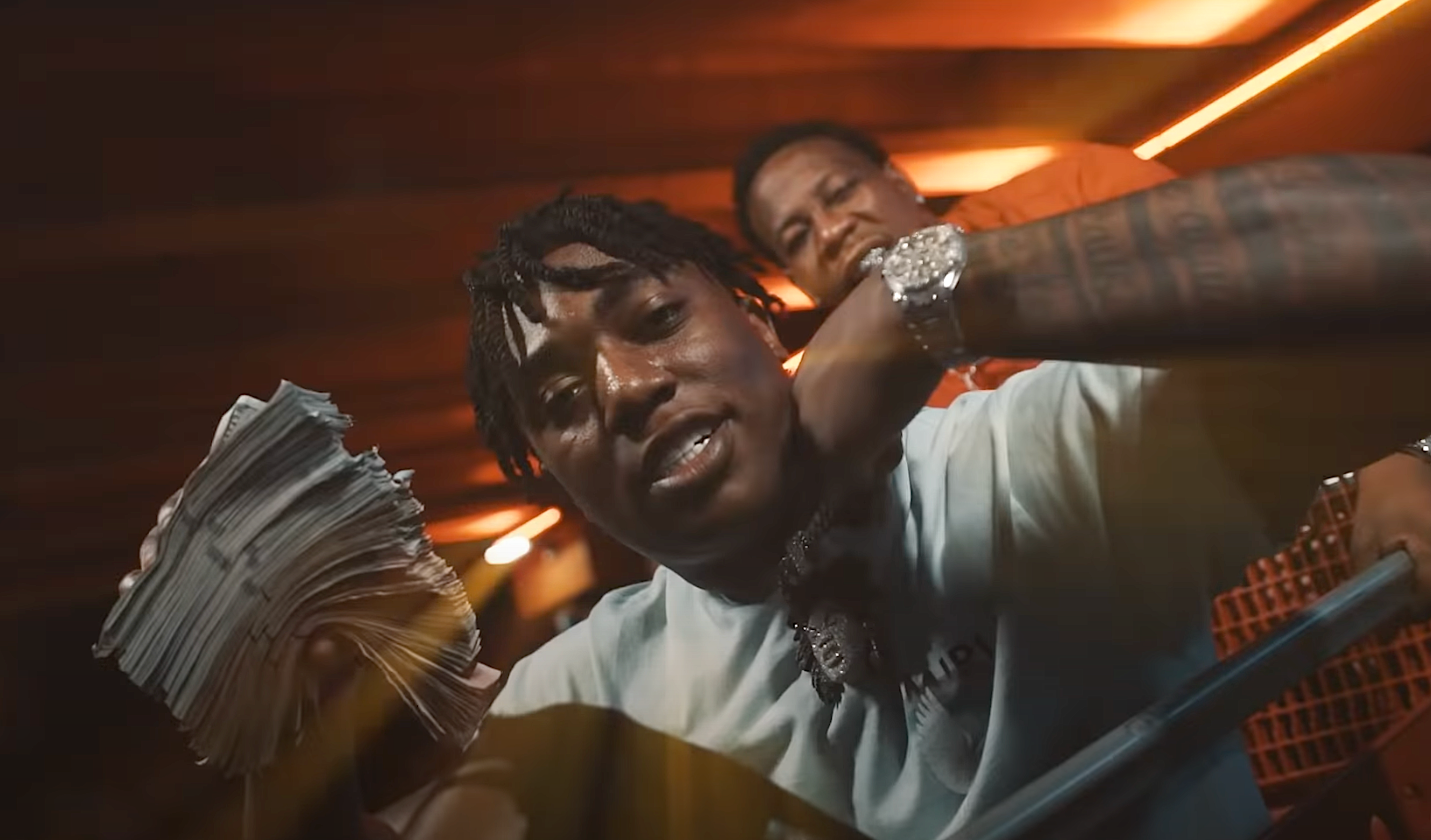 The accompanying clip for “War Time” comes courtesy of Fredo’s go-to shooter Jolo, and mixes shots of the rapper and his crew in different locations with plenty of transitions and effects throughout.

Back in 2020, Fredo Bang blessed the masses with his official debut album Most Hated, a 12-track body of work that saw additional appearances from Lil Baby, YNW Melly, Moneybagg Yo, CeeFineAss, and Tee Grizzley. Following that drop, Fredo kept things moving with two other bodies of work — In The Name of Gee, which made landfall in the same year, and In The Name Of Gee (Still Most Hated), a deluxe version of In The Name of Gee with an album’s worth of new songs. Both of those projects saw a slew of notable contributions from Kevin Gates, Latto, Lil Durk, Sada Baby, Rylo Rodriguez, late artist Da Real Gee Money, and more.

Press play on Fredo Bang’s “War Time” video below. Murder Made Me should be arriving soon.