The track pays homage to a Houston classic.

Yung Pooda has joined forces with fellow Houston head DJ Chose to pay homage to one of Southern rap’s absolute staples. Today (June 28), the duo delivers “Forever Tippin,” which includes a sample of Mike Jones’ widely loved “Still Tippin” track. On the song, Pooda rides over the classic sample, and even references the time he met the featured legend from the original song:

Got the trunk popped like hold up, we forever tippin’/ We done told ‘em that and we done showed ’em that, but they never listen/ This the next edition, on the pedal with it, I’ma shut it down like the epidemic

They invested with the devil, let’s admit it/ But I’m legend with it, comin’ hella different/ Ran into Heavy, then I had a blessing, met Paul Wall/ We was talkin’ ‘bout how this not the West, but it’s wild, wild

DJ Chose and Gucci Mane link up for “You A Dime” 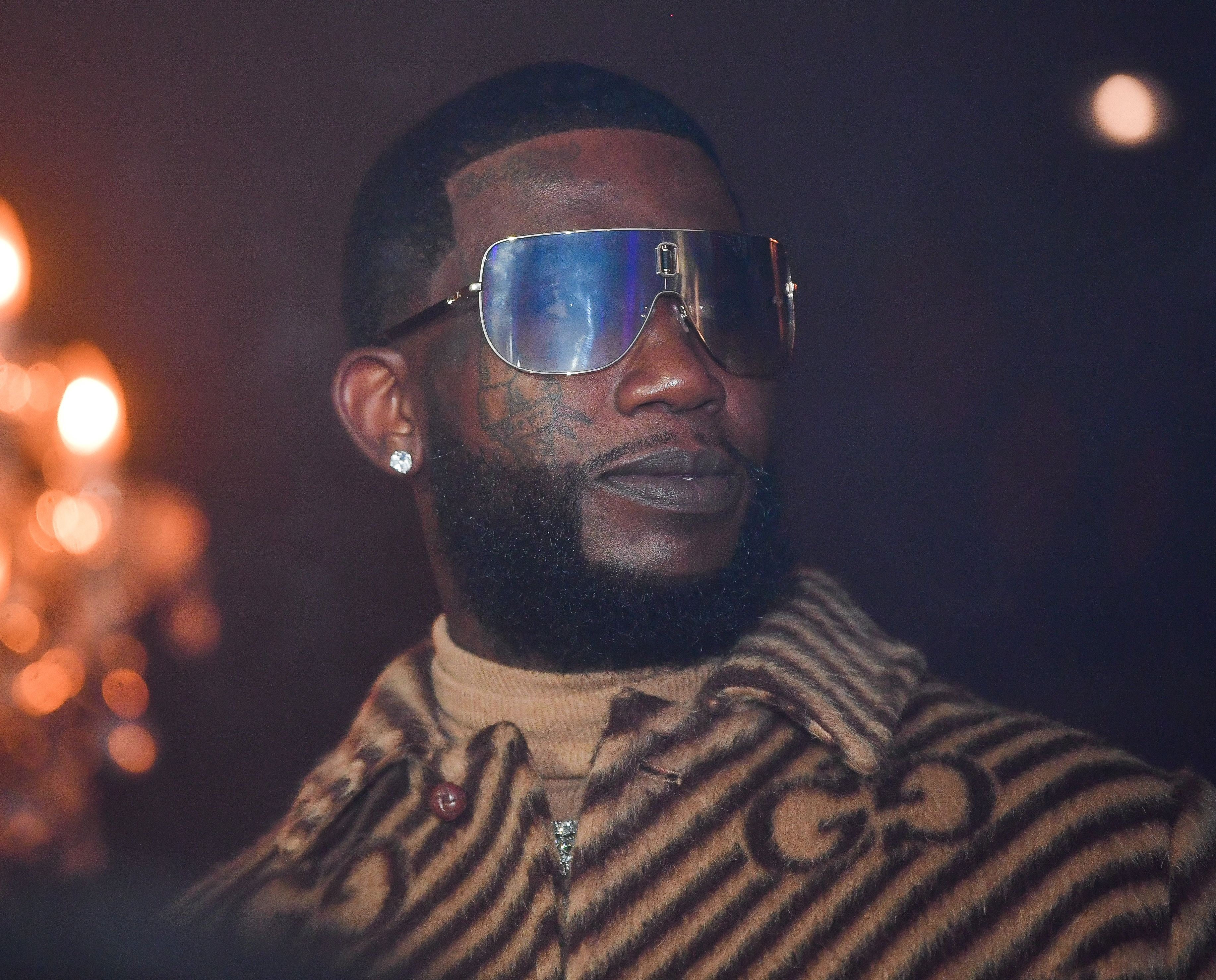 In 2020, Yung Pooda dropped off his two singles “Lies Told” and “Repeat Dat.” In Dreamdoll-related news, the Bronx artist connected with Aaria for the “Thug Love (Remix).” Her last full length project was 2019’s Life In Plastic 2, which included features from Lil Kim, David Lee, cupcaKe, and LouGotCash. Last year saw the release of a few collab singles from her like “It’s A Vibe” with Saucy Santana and LightSkinKeisha, “Watchu Like” with Rah Swish, “Ah Ah Ah” with Fivio Foreign, and her own single “On Ya Head.”

It’s been a few months since DJ Chose unleashed his last hit “THICK” which got a major boost later on thanks to the help of his fellow Texas native Megan Thee Stallion hopping on the remix. He then circled back around with another banger on his hands, this time with the help of the legendary Gucci Mane for “You A Dime.” Last year, DJ Chose delivered his Took Me Forever album. The 17 track project included assists from Chubb C, Fredo Bang, and City 3000.

Be sure to watch Yung Pooda and DJ Chose’s brand new music video for “Forever Tippin” down below.