Bfb Da Packman has revealed his brand new project, Fat N***as Need Love Too. The 18 track body of work clocks in at nearly 50 minutes long and boasts a nice roster of features from names like Wiz Khalifa, Sada Baby, Coi Leray, Benny The Butcher, Lil Yachty, DDG and more. On the project, fans can find some familiar lyrics:

If she ain’t fuckin’, put her on the block list (Uh)/ You don’t fuck on first night, girl, stop it (Uh) I don’t like good bitches, they just not it (Oh no)/ I only fuck with whores, I’m toxic 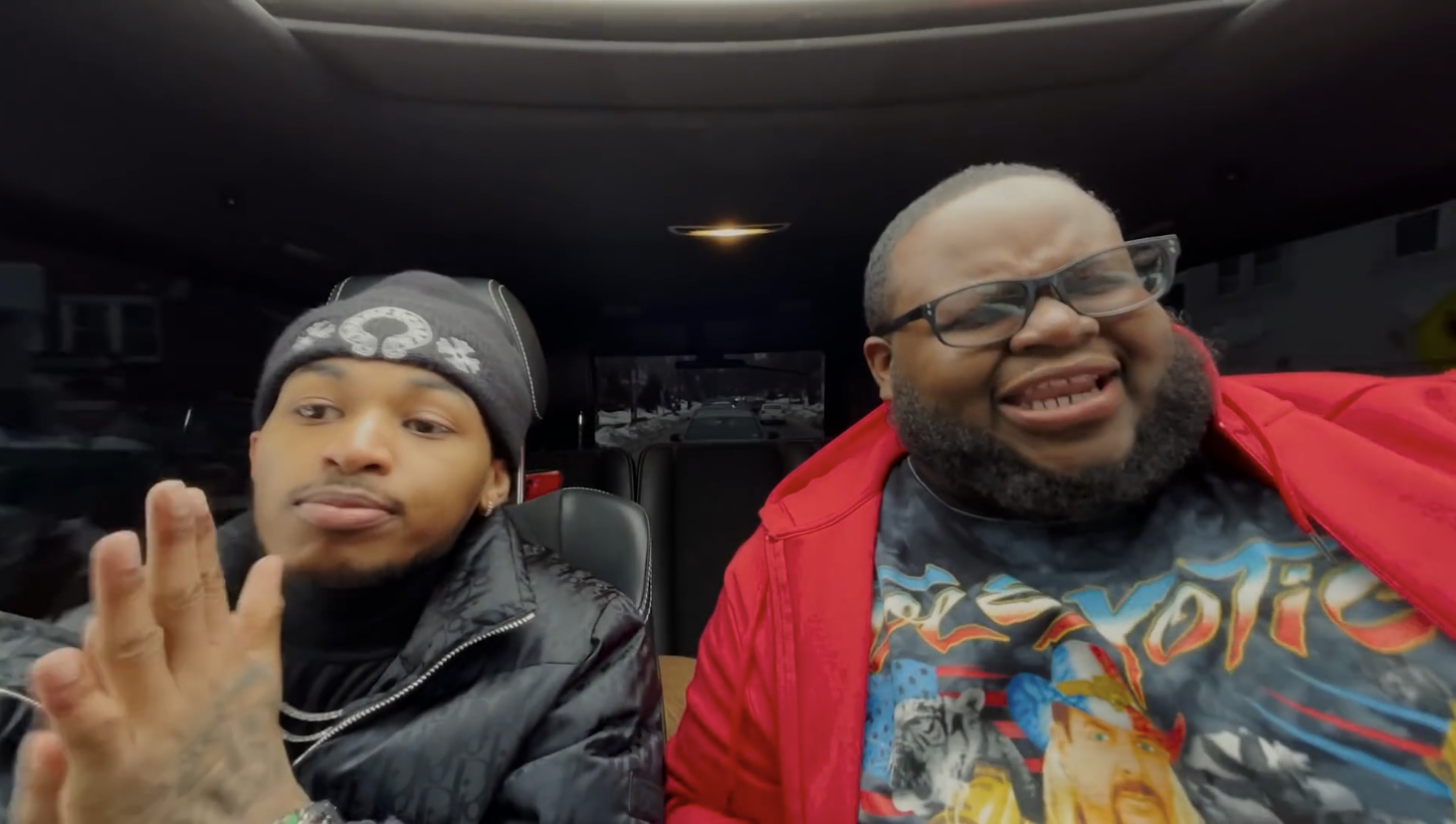 Those bars are from “Honey Pack,” and Bfb Da Packman broke the internet with his hilarious, traffic-stopping (literally) visual for his single back in October. Months later, he knew he wanted to stretch the success of that track, so he enlisted Lil Yachty and DDG for the song’s official remix. They made sure to link up for a music video. Bfb hopped on a remix himself as well as he joined fellow rap peer Guapdad 4000 for his “Alpha (Remix).” In 2020, he dropped off a number of singles, including “Fun Time” featuring Wiz Khalifa, “Made Me Mad” featuring Dice Soho, and of course, “Free Joe Exotic” featuring Sada Baby.

Paired with the release is the new official video for “Weekend at Solomon’s.” Prior to the project release, fans were able to enjoy other visuals like “Federal” and the aforementioned “Honey Pack.”

Be sure to press play on Bfb Da Packman’s brand new project Fat N***as Need Love Too. You can also view the aforementioned “Weekend at Solomon’s” down below.