The track is taken from their recently released ‘Kommunity Service’ project.

Last month, YG and Mozzy joined forces for their Kommunity Service project led by singles like “Perfect Timing” featuring Blxst and “Bompton To Oak Park.” A little over a week ago, YG and Mozzy dropped off another music video from the project for the softer cut “Vibe With You” with Ty Dolla $ign. Today (June 25) the duo switches back to their hype bag as they head to Cabo with Young M.A. The three enjoy their time at a party on a boat while YG opens up the track with his verse:

YG, Mozzy, and G Herbo team up for “Dangerous” visual 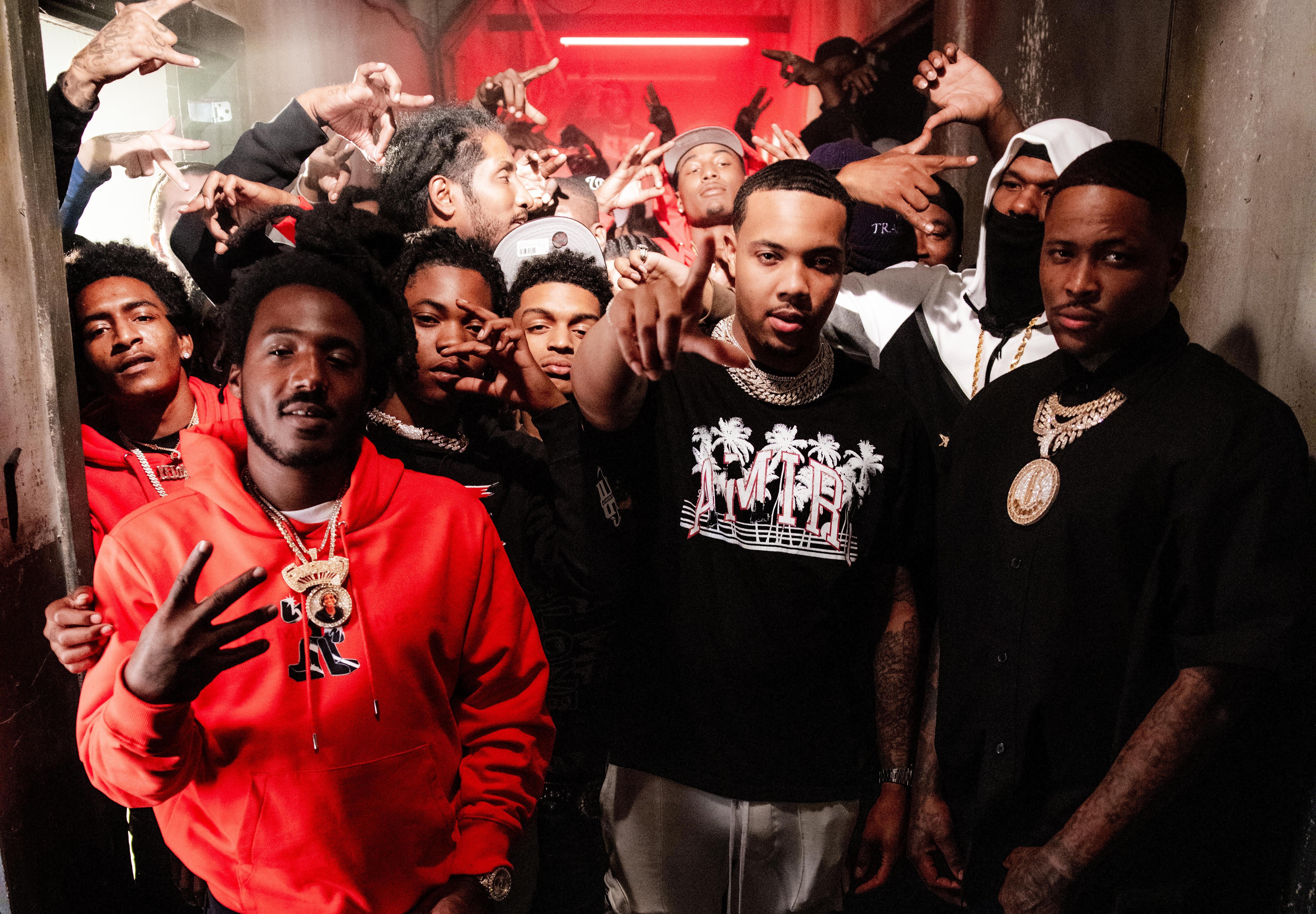 Yeah, I spicе that life up (Ayy) her headboard bе bangin’, I’m pullin’ her tracks, now the neighbors don’t like us (Ayy, ayy)/ YG be with them bangers, they do murders, my niggas lifers (Whoop, whoop)/ I heard your Cuban was bust down with SI diamonds

A few weeks ago, YG rounded up his artists Day Sulan and D3 for their brand new collab project 4Hunnid Presents: Gang Affiliated in March. Preceding the EP’s official release, fans were able to get a taste of the project from the visuals for “Bailar” and “Hit Em Up.”

In terms of other recent collabs, Mozzy can be heard on Kalan.frfr’s recent “No Love” track and linked up with YFN Lucci in the official music video for “Rolled On.” Shortly after, Mozzy returned yet again to deliver a brand new song and visual of his own, “Neva Said It” and Mozzy enlisted Blxst for his introspective single “Keep Hope.”

Be sure to press play on YG and Mozzy’s brand new video for “MAD” featuring Young M.A down below.