The track is taken from his forthcoming July release ‘Gold-Diggers Sound.’

Leon Bridges is steadily prepping fans for the release of his July project Gold-Diggers Sound. First up was his “Motorbike” single, and now he returns with his “Why Don’t You Touch Me” offering, which arrives with visuals that are split into two parts. On the song, Leon sings about coming to terms with when two lovers may be losing their fire:

I‘ve been feeling way too undesired, before the flaming out, all around, this was all on fire/ I can feel the distance go for miles/ But cold is all you are and it’s causing chills, what’s with all this? You won’t even talk about it 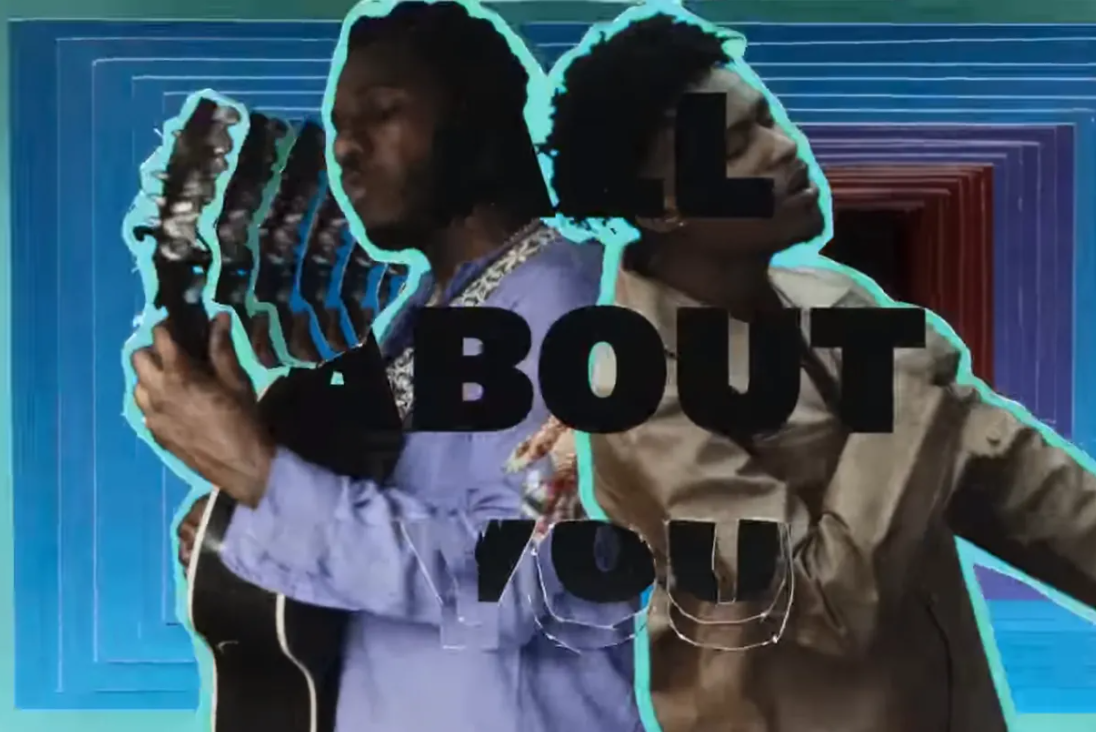 Can you be honest, is you just running out of thrills?/ ’Cause every time you put me second, yeah/ Girl, make me feel wanted, don’t leave me out here unfulfilled/ ’Cause we’re slowly gettin’ disconnected, yeah

In October of last year, Leon Bridges tapped in with one of R&B’s favorites Lucky Daye for their “All About You” collab. He also shared a few words about how it came about. “For this song, we set out to bring back the energy of some of the ‘90s R&B greats we grew up listening to,” Bridges said about the song via press release. “The way [collaborator] Lucky [Daye] and I met was completely organic. One night when I was out on the town in LA, I ran into a friend of Lucky’s who suggested that we should collaborate.”

Leon Bridges’ last full-length release was Good Thing back in 2018, and he has released a slew of singles since then like this year’s “Sweeter” featuring Terrace Martin, and also his four-track collaboration project Texas Sun with Khruangbin.

Be sure to press play on Leon Bridges’ brand new music videos for “Why Don’t You Touch Me” parts 1 and 2 down below.