The two singers connect for their newest smooth R&B track

Two R&B soulful favorites Leon Bridges and Lucky Daye recently joined forces to deliver a new song “All About You.” The song is accompanied by the release of a stop-motion music video, directed by Jesse Lamar High and Nik Harper, known professionally as LAMAR+NIK. On the track, the duo sings back and forth about being all about one person in the name of love: 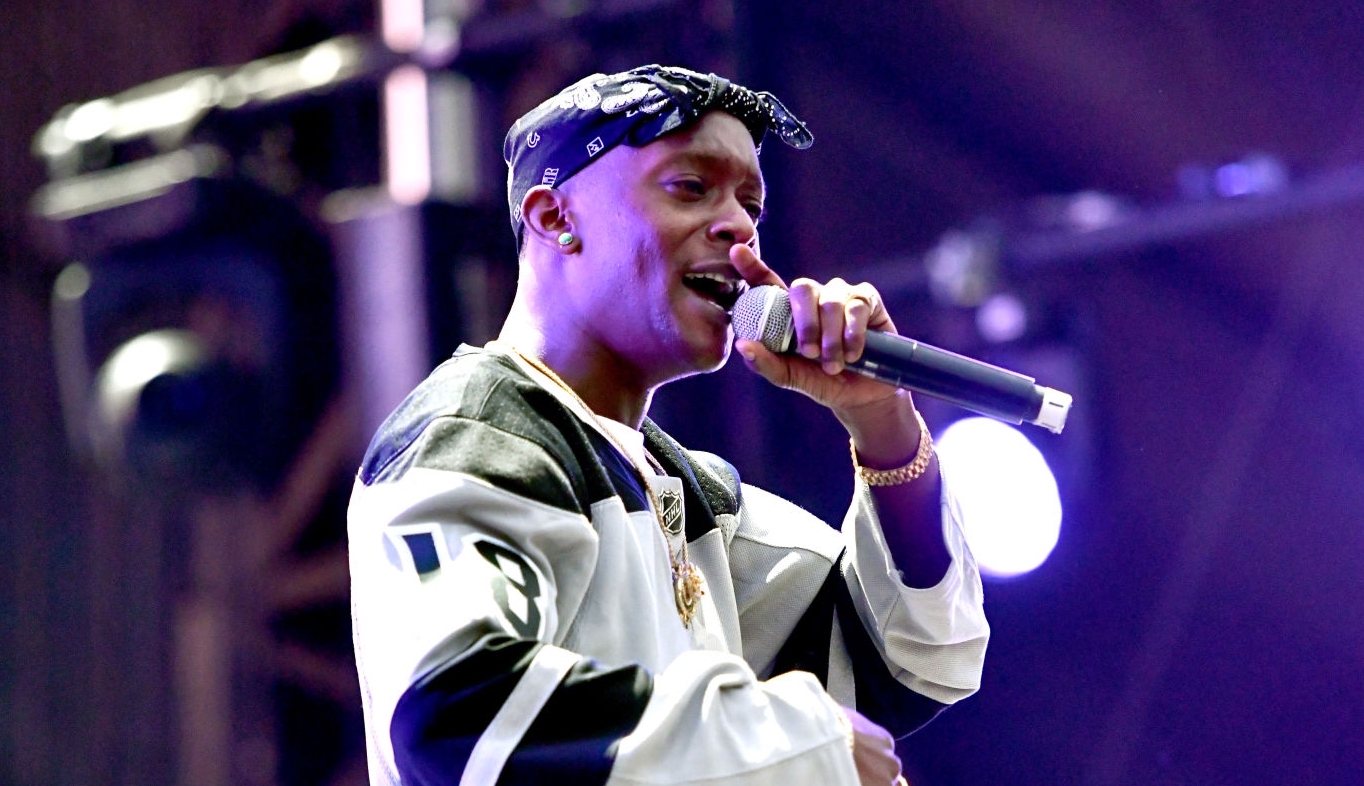 “For this song, we set out to bring back the energy of some of the ‘90s R&B greats we grew up listening to,” Bridges said about the song via press release. “The way [collaborator] Lucky [Daye] and I met was completely organic. One night when I was out on the town in LA, I ran into a friend of Lucky’s who suggested that we should collaborate… The day after, I was in the studio and Lucky randomly shows up. I grabbed my guitar and we tossed around some melodies and lyrics, and ‘All About You’ was born.”

Leon Bridges’ last full-length release was Good Thing back in 2018, and he has released a slew of singles since then like this year’s “Sweeter” featuring Terrace Martin, and also his four-track collaboration project Texas Sun with Khruangbin. Lucky Daye released his Painted album in 2019, and then followed up with the deluxe version within the following months. The project went on to receive multiple Grammy Award nominations.

Watch Leon Bridges and Lucky Daye’s new video for “All About You” down below.