The collaboration is the latest from Freddie’s ‘Big Bank’ project.

Back in April, Bankroll Freddie liberated his latest project Big Bank, a 14-track offering that saw additional features from EST Gee, PnB Rock, Megan Thee Stallion, Young Dolph, BIG30, Gucci Mane, and more. Following visuals for “Pop It,” “Active,” and “Last Real Trap Rapper,” the Quality Control signee keeps the momentum going with a new visual from said album for “Dope Talk,” a TKBeats and Heavy in the Chevy-produced effort that features 2 Chainz and Young Scooter and sees the collaborators reminding listeners of how they generated revenue prior to their music careers: 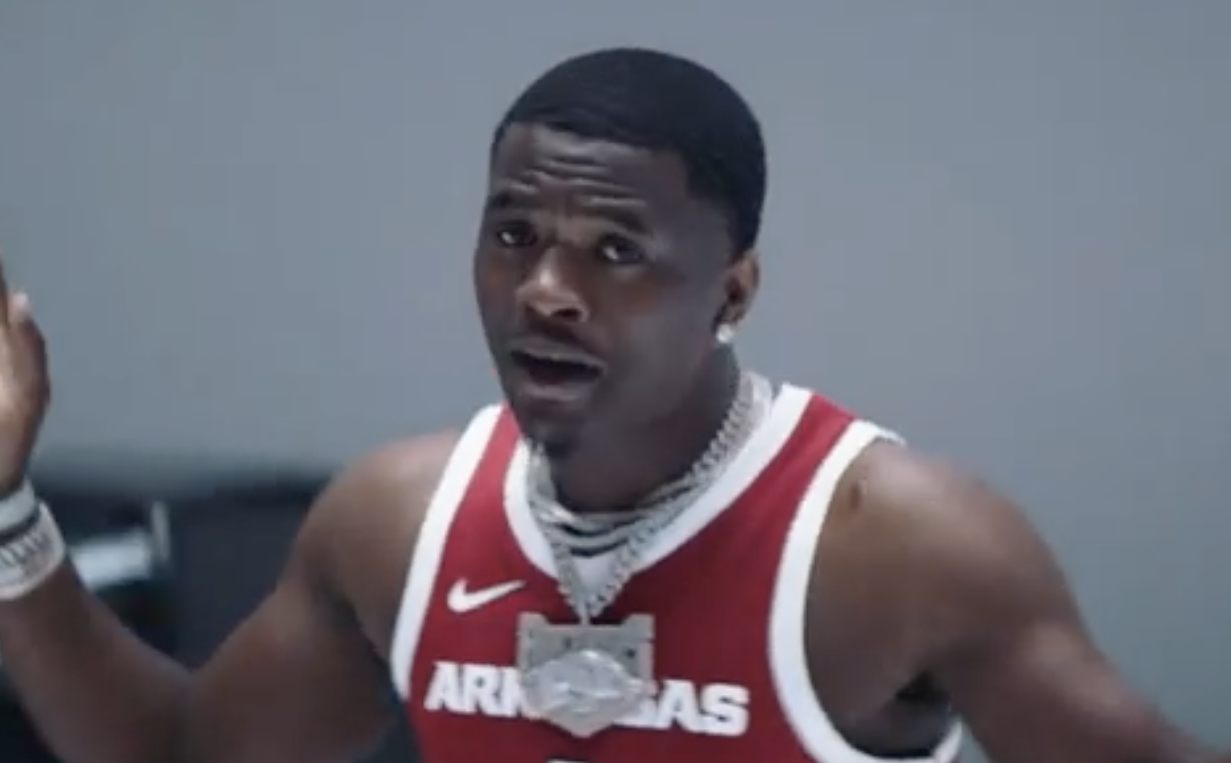 The accompanying visual brings the artists’ drug-dealing subject matter to life, with Freddie conducting his operation from a residence with a scantily-clad woman handling the money while Scooter assists with the special “recipe” in the kitchen. While Freddie handles business with a couple of whimsical buyers, Tity Boi appears during a nighttime shot, bringing the rappers together for his performance.

Hailing from Arkansas, Bankroll Freddie first truly broke the proverbial ceiling with his second body of work From Trap To Rap, which — like Big Bank — contained 14 songs, along with notable contributions from Moneybagg Yo, Dolph, Lil Baby, Lil Yachty, Renni Rucci, and Trapboy Freddy. Added to that were loose drops like “Quarantine Flow,” as well as high profile appearances on hard-hitting cuts like YFN Lucci’s “Designer Junkie” and Scooter and Zaytoven’s “Trap Slow.”