Rah Swish is the ‘Mayor of the Streets’ in new project

The project follows on the heels of his recent release ‘BK Juice.’

Brooklyn’s very own Rah Swish has officially unleashed his Mayor of the Streets project. The body of work boasts 10 tracks and features from names like Smokepurpp and a handful of fellow New Yorkers Ron Suno, Fetty Luciano, Leeky G Bando, and Young Costomado. Production is handled from NYC legends the Trackmasters, along with local figures like Jbanga, Jetz, and more. It’s opening bars on the intro track “Trending Topic” surely set the tone: 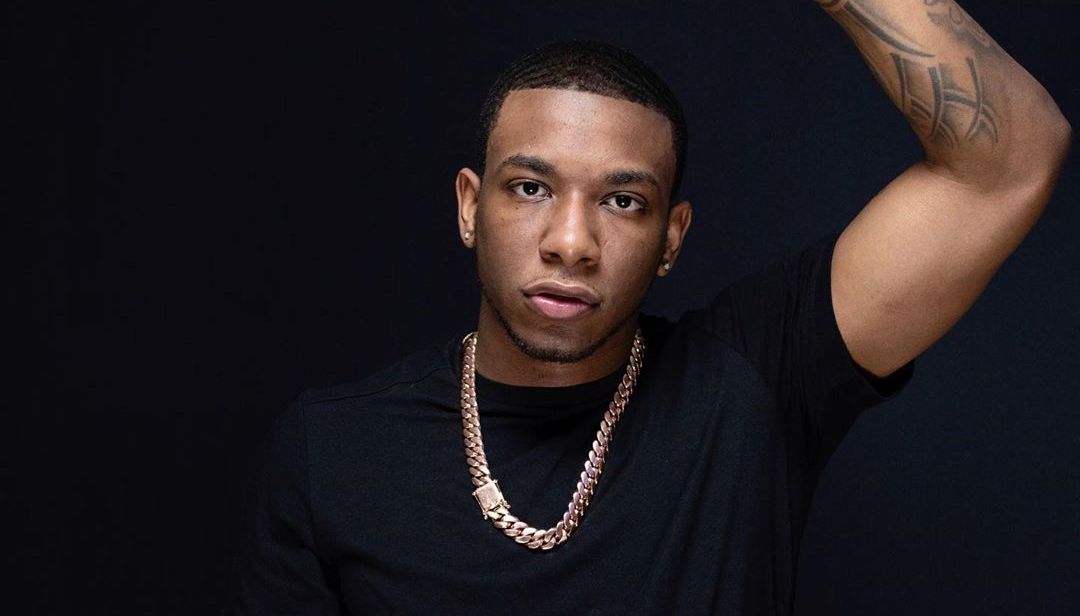 Last year, Canarsie staple Rah Swish dropped off his drill-fueled short film BK Belly, named so after Hype Williams’ classic 1998 flick that helped make movie stars out of hip hop legends DMX and Nas. He has now returned to continue the series with the freshly released BK Juice. As the official follow up Rah Swish connects with fellow NYC rapper and co-star Ron Suno to pay tribute to a 1992 2Pac-starring classic. Directed and produced by legendary Trackmasters duo Poke and Tone, Rah puts a Brooklyn spin on the cult classic portraying a classic story of ego, greed, and the ultimate betrayal.

Before all this, Rah Swish dropped off his WOO Forever project last year. Equipped with 11 songs and features from Jay Gwuapo and Curly Savv, the body of work set the tone for how Rah Swish would be coming from now on. We’ve seen plenty of recent singles from Rah such as “A Year Ago,” “D&G” featuring Zay G, “Whatchu Like” featuring DreamDoll, and “Mop” with DJ Drewski and Ron Suno.

Be sure to press play on Rah Swish’s Mayor of the Streets project.