Los Angeles’ very own Pacman Da Gunman has finally unleashed his Less Is More EP, which arrives via Nipsey Hussle’s All Money In No Money Out Records. Clocking in at just under 26 minutes in length, the 8-track body of work boasts features from a solid roster of names like Mozzy, Icewear Vezzo, Wale, Blac Youngsta, and the late and great Nipsey Hussle.

The project was preceded by singles “One Piece” featuring Wale and “Did That” featuring Icewear Vezzo. However, arguably the most show-stopping, West Coast link up single was the Nipsey Hussle and Mozzy-assisted “Zero Tolerance” track from the project that made landfall back in March. It’s first verse also even pays quick homage to another fellow West Coast legend: 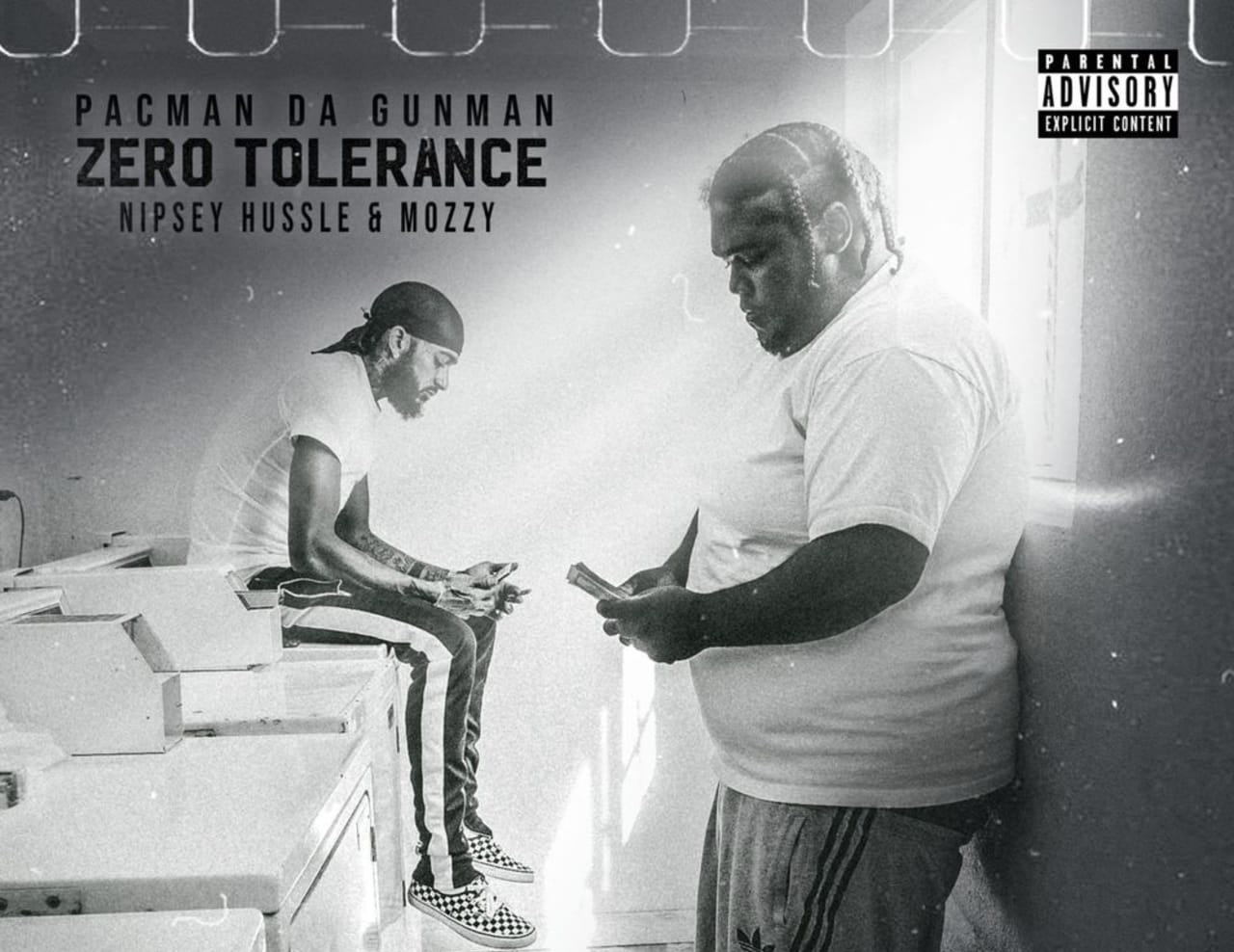 My conscious beggin’ for murder, it’s potent while I’m drinkin’/ My losses made me a savage, convert me to a demon/ It be yo homies that do it to you then say you’re trippin’. You do it back then say you wrong, that’s a contradiction/