The track first appeared on Cordae’s ‘Just Until...’ EP.

At the end of last month, Cordae landed on a major collab as he slid in for the assist on Eminem’s remix of “Killer” alongside fellow spitter Jack Harlow. Today (June 10) he returns once again with another fire joint effort as he taps in with the one and only Young Thug for the official music video for “Wassup.” On the track, the two tag-team effortlessly for the verse, bouncing off each other’s energy and skill:

Hold on, uh, first car was a Range Rov’ was a lil’ n***a, wore the same clothes/ Vivid pictures, boy, I paint those, from the fucking jungle where you can’t grow/ Hold grudges, never let it go/ I’m with my fuckin’ dawgs, no pet store 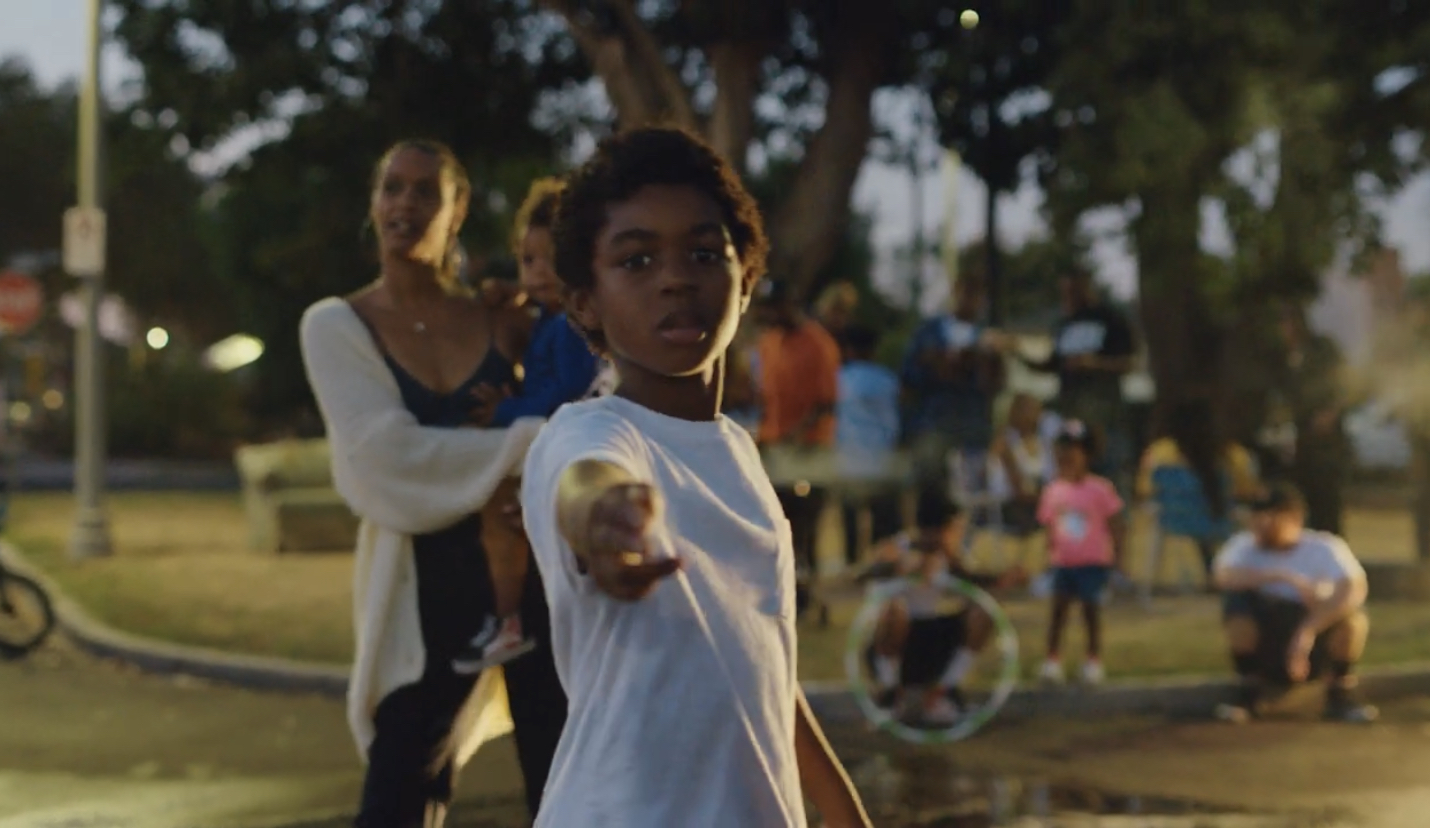 In the visual, Thugger and Cordae team up to run an underground fight club where things get pretty intense. The song originally was released back in April on Cordae’s Just Until... EP, and the four-track offering serves as an appetizer before Cordae’s sophomore LP. The project included assists from Q-Tip and Young Thug. It’s been a few years since Cordae unveiled his debut LP The Lost Boy, a 15-track offering that saw collaborations with Meek Mill, Arin Ray, Pusha T, Ty Dolla $ign, Anderson .Paak, and Chance The Rapper.

Be sure to press play on Cordae’s brand new music video for “Wassup” featuring Young Thug down below.