As a result of his close proximity to the tragic situation that resulted in King Von’s untimely demise, Quando Rondo is one of the most polarizing rising rappers in the music industry at the moment. Several fans of King Von and Chicago rap in general, have of course concluded Quando Rondo as the bad guy in Von’s death, but The Breakfast Club host Angela Yee’s recent interview with NBA YoungBoy’s signee suggests that there’s much more to the story than Hip Hop fans originally thought. Following claims that he didn’t snatch King Von’s chain and killing rumors that he was recently shot, Quando Rondo has decided to capitalize off the smoke surrounding his name by dropping off a new project titled Still Taking Risks.

The lead single from the album, “End Of Story” racked up over 15 million views on Youtube and raised a lot of eyebrows from fans simply because of the assumption that the record was a diss towards the late OTF rapper. During his sit-down with Angela Yee, he diffused those rumors surrounding the single: “Me saying ‘End of Story’ is just me saying this is the end of the story,” Quando said, while explaining that the song was supposed to be the last time he touched on the topic. “I had no intentions—To be honest with you, ma’am, I didn’t even know bruh has three or four songs called ‘Crazy Stories.’” 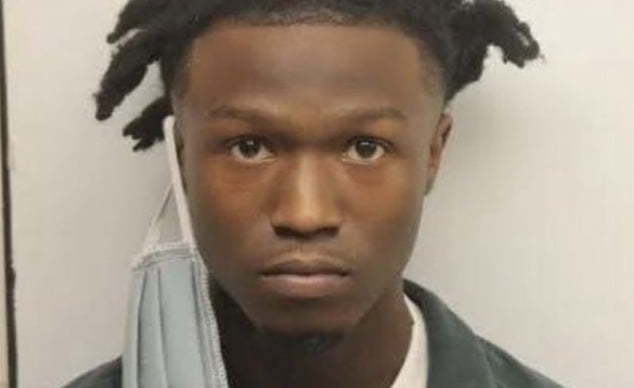 To solidify his claims, Rondo called one of his associates he describes as his “big brother” on the phone. The rapper tells Yee that he was at this friend’s house when they made the song and the friend confirmed that dissing Von wasn’t their goal. Laced with 15 records and three bonus records, Quando Rondo decided to have no features intact and the fans are loving it. Check it out below.