If there’s anyone that’s breaking creative ground in hip hop these past couple of years, it’s Jay Worthy. For example, last year’s Two4one project saw the west coast emcee connecting with four producers for two song’s each — hence the album’s title. Other releases also include Affiliated (as part of LNDN DRGS with Sean House), Eat When You’re Hungry Sleep When You’re Tired with Harry Fraud, Till the Morning with Shlohmo, and — most recently — Burnout 4, another LNDN DRGS effort that saw nine tracks and additional features from Smoke DZA, Larry June, Serv-On, Elcamino, Boldy James, Chuck Inglish, and more. Add in EPs like March’s No Sleep for the Wicked with Sha Hef, and you have one of the more prolific artists in hip hop today. 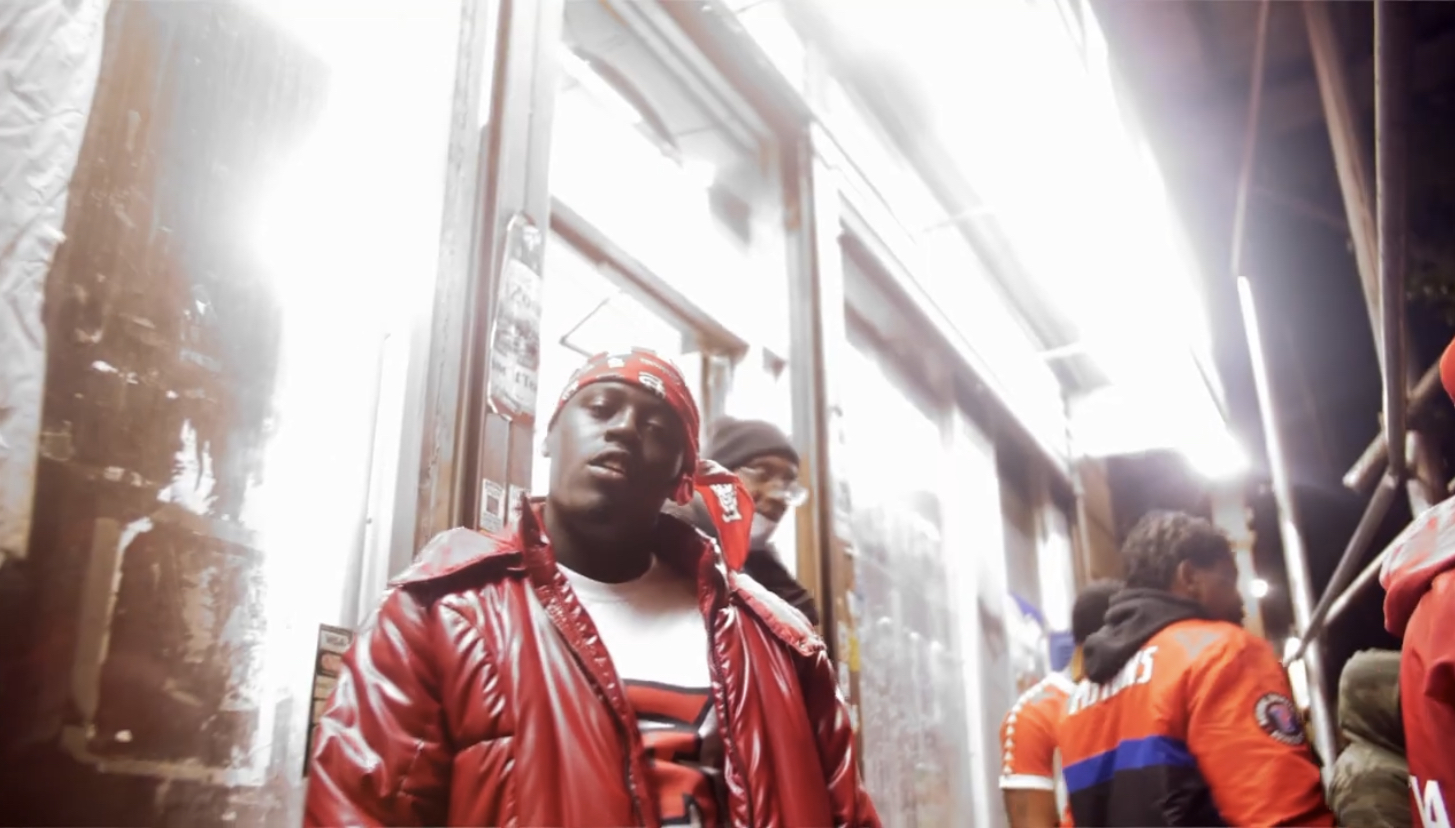 This past weekend, Jay Worthy adds to his discography with ST. LGND 94, an ode to both the iconic St. Ides malt liquor and the hip hop artists that made it popular prior to the turn of the century. In addition to the release, fans can also see a literal St. Ides commercial, featuring the brew and some of Worthy’s best bars to date:

“Nine in the morning, bitch at my door, black-and-white Forces ‘cross the hardwood floor, fresh out the shower, I put on the new fit, Pro Club head to toe, you ain’t seen this drip, two cubans on my neck, AP on my wrist, uptown, uptown, where the fly niggas live/

Let that hoe in the brib, she’ll be back on the strip, leave the money on the dresser, I’ll be back real quick, then I head to the store, grab a 40 to sip.../”

Press play on Jay Worthy’s ST. LGND 94 EP, as well as the aforementioned “St. Ides Commercial,” below. You can also check out his impressive new capsule collaboration with St. Ides here.