The track is off Sheek’s upcoming project ‘Beast Mode 4.’

While Sheek Louch is gearing up for the release of his next project, Beast Mode 4, he drops off a taste of the body of with with his new song “Saint Ides Flow.” The new track features his LOX brothers Jadakiss and Styles P with help from Whispers. Right from the top of the song, the bars come in hot:

“Eight floor from the elevator, right to the door. Poured on your wrist and sniff that, f**k that straw. Real shit though, butter roll and BBQ chips, that was dinner wasn’t worried ‘bout no blood or no crips. I remember first time I put my d*ck on her lips, she start to suck it turn around and put my hands on her hips. Bang, bang, bang, like that a star was born.” 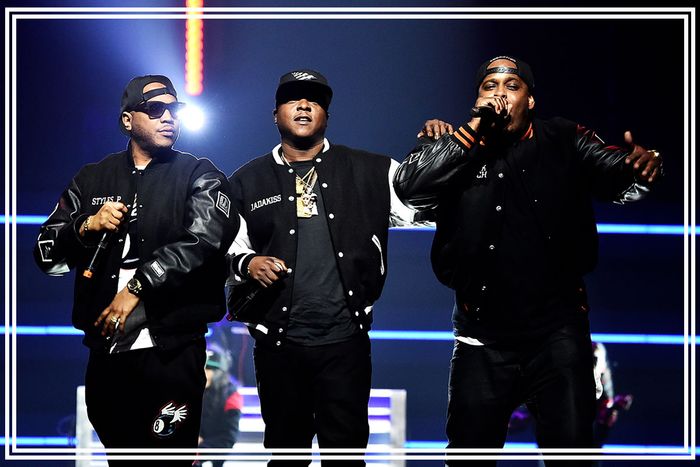 The LOX closed out summer with the release of their new project, Living Off Xperience. The body of work is equipped with 14 songs in total with guest appearances from DMX, T-Pain, Jeremih, Westside Gunn, Benny The Butcher, Clay Dub, Dyce Payne, and Oswin Benjamin. The group recently shared the official music video for “Gave It To Em,” the project’s intro track, which showcased classic NY block party vibe. Prior to the “Gave It To Em” video, they released the visual for the project’s finale track “Loyalty and Love.”

In a recent interview with REVOLT, Sheek spoke about what inspires him to keep going, even 26 years deep into the game:

You can listen to Sheek Louch’s new “Saint Ides Flow” down below.