The Taylor Gang head honcho is truly enjoying his life in his latest clip.

At this point, it’s hard not to smile when you see Wiz Khalifa on your screen — the Pittsburgh star is the literal embodiment of positive vibes. For his latest, he decided to put his own spin on Young Thug and Gunna’s hit single “Ski” — a track that’s spawned improvised dances from Drake, Future, Chris Brown, and more. Over BabyWave, Outtatown, and Wheezy’s production, the Taylor Gang head honcho raps about his life, his family, women, and more:

“If the bitch got a paper plane by her bed, that mean that she fuck with Khalifa, rollin’ up Js and pourin’ out shots, I figured you’d know the procedure, I got a son at home that really need me, I got a baby-mom, know how to treat her, I got a bitch that pray that I don’t leave her, I got a team that’s gon’ win every season...” 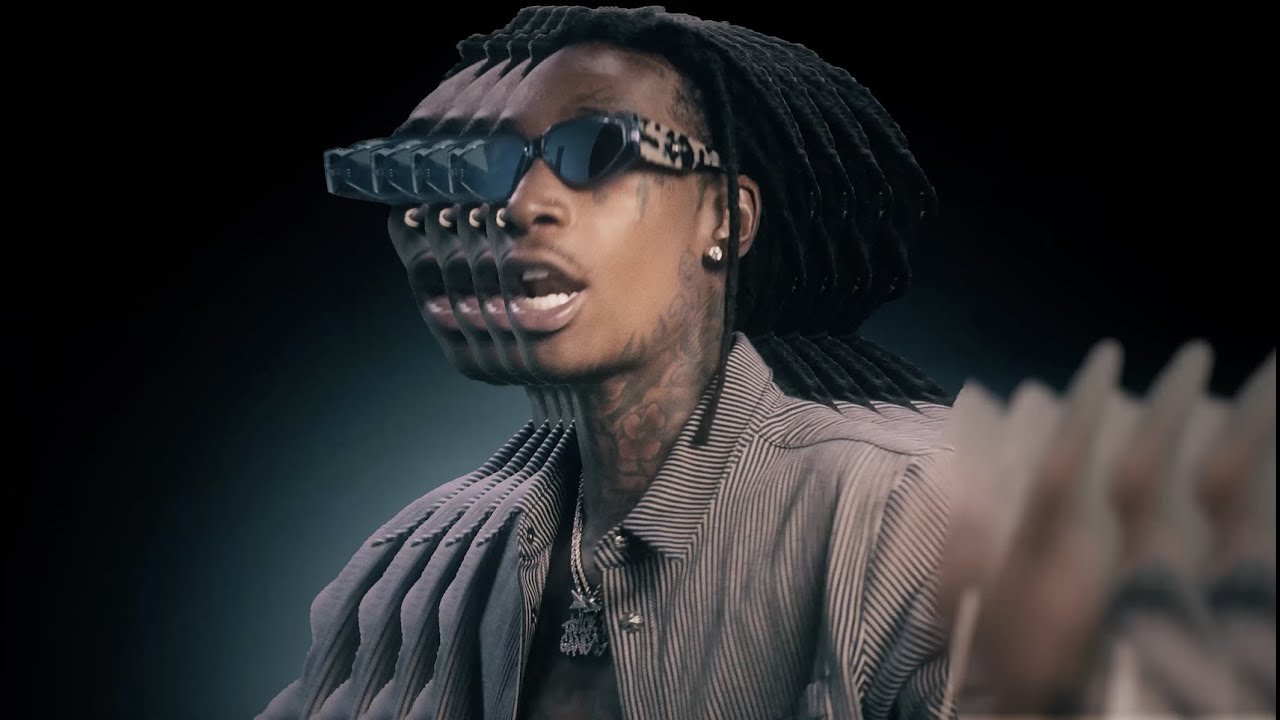 Shot by Braden, the majority of the 8 and a half-minute clip shows Wiz Khalifa doing what he does best — partaking in some marijuana related activity, both with the use of a Cookies bong and the old-fashion rolling papers method. At some point, Wiz can then be seen performing the track in different locations, including his residence, a Rolls Royce, and a function with friend and family. Closer watchers can even catch him attempting to perform a dance to the “Ski” instrumental of his own. 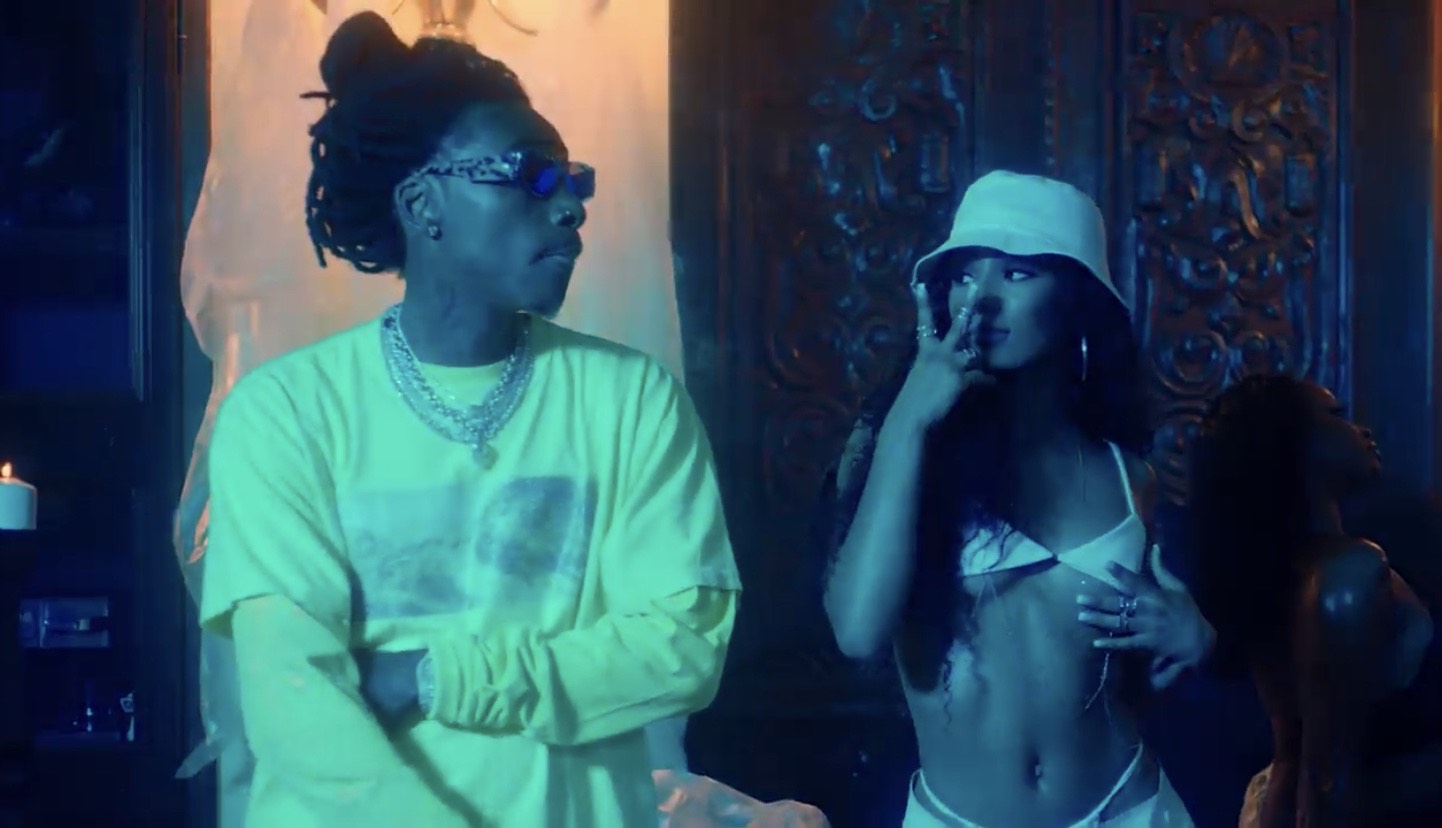 In related news, Wiz was recently in the news for even more dope activity — this past week’s episode of “The Masked Singer” saw Wiz reveal himself as the Chameleon, who has officially landed the third spot on the show’s fifth season. Funny enough, judges Ken Jeong, LeAnn Rimes, and Jenny McCarthy thought that the man under the costume was either 2 Chainz or Gucci Mane.

Check out both “Ski Weedmix” and the aforementioned “Masked Singer” reveal below.