Back in August, Burna Boy liberated his fifth studio album Twice As Tall, which contained 15 tracks with additional assists from Youssou N’Dour, Naughty by Nature, Sauti Sol, Chris Martin, and Stormzy. Executive produced by Diddy, Twice As Tall proved to be the Nigerian star’s biggest body of work to date, charting across the globe, landing on several “Best Of” lists, and — as of March — earning Burna Boy a Grammy award for Best Global Music Album.

This past weekend, Burna Boy made a big return with a new single titled “Kilometre,” a Chopstix-produced offering that’s filled with lyrics perfect for the streets and the dance floor: 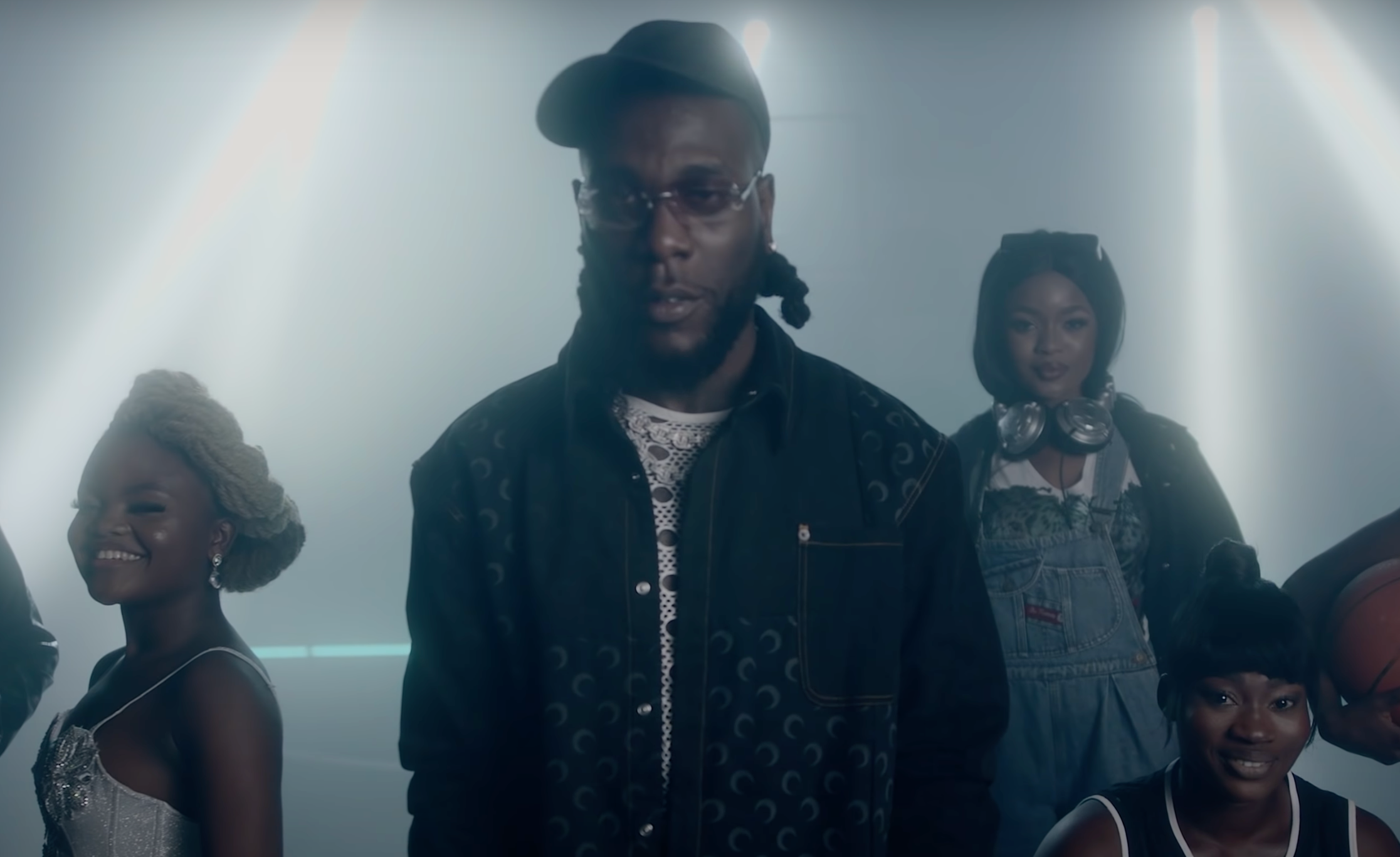 “People think I be Johnny just come, like I just got rich, like my money just come, send them back to where they come from, for talking like the product of a torn condom, southside mi come from mi nuh care, mi bruddah, one side, sit down for one chair, mi bruddah, come try me, will make you disappear, mi bruddah, long time, it takes to reach here, mi bruddah/”

Shot by Clarence Abiodun Peters, the accompanying visual for “Kilometre” matches the song’s boastfulness, beginning with Burna Boy and a women playing a round of golf in a massive parking lot. The artist can then be seen on a private jet, in a hovering car, a colorfully lit warehouse, and other flex-worthy locations as others dance throughout. 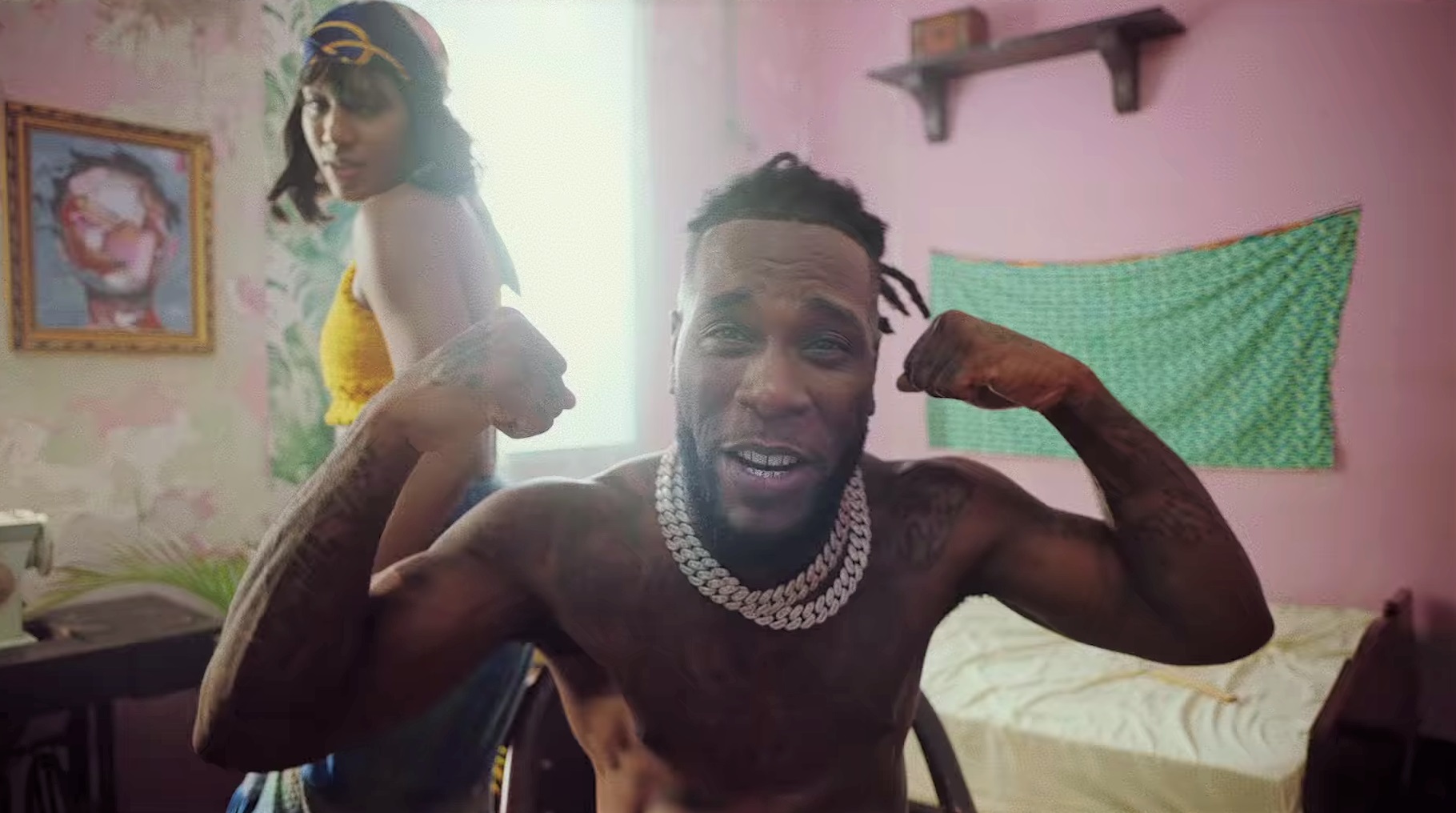 Press play on “Kilometre” below.