Blxst and Bino Rideaux team up for new single “Movie”

The track is the first single from their upcoming ‘Sixtape 2’ project.

Back in 2019, Blxst and Bino Rideaux teamed up to drop their Sixtape collab project, a body of work that puts their musical chemistry front and center. Since then, fans have been longing for a part two, and their wishes have been granted as the duo confirms it is officially on the way. First up is the freshly released “Movie” track, which sees Blxst in his self-aware bag:

I gotta be patient with relationship, but you should know (You should know by now)/ Heart on my sleeve, don’t go breakin’ it, I’m chasin’ it, I can’t go broke/

Lock you down, you can’t break no code/ When I’m not around, gotta stay low, low/ I’m not the easiest to deal with, but I got you, I’m toxic, just a little bit (Oh, oh) 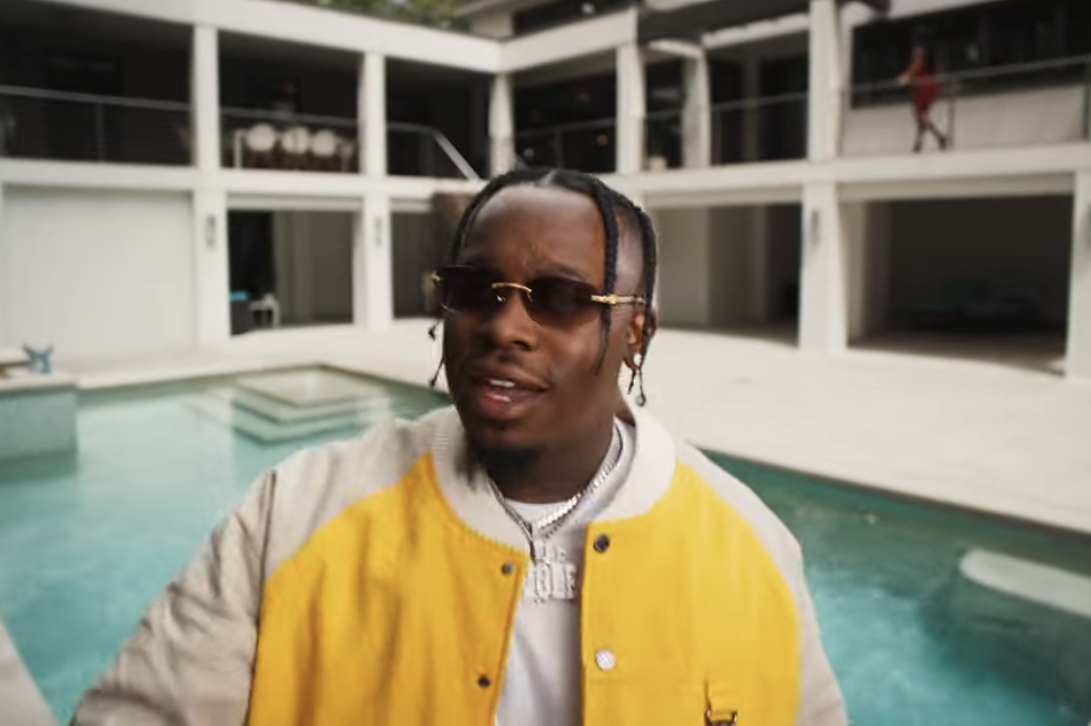 Last month, Blxst treated fans to a surprise two-pack EP featuring Drakeo The Ruler and Russ. The pack is the first release since Blxst’s critically acclaimed debut project, No Love Lost, late last year. The project has been well-received, amassing over 100 million streams to date.

The original No Love Lost EP is equipped with eight tracks and included fan-favorites like “Overrated” and “Wrong or Right.” The deluxe then added on some dope additional features from names like Ty Dolla $ign, Tyga, Dom Kennedy, and Bino Rideaux. Since its release, we have gotten plenty more visuals from the project, such as ones for “Got It All,” “Be Alone,” and many more.

Be sure to press play on Blxst and Bino’s brand new “Movie” track down below.