The track is taken from his ‘Code Name 16’ project.

At the top of this month, Capolow officially unveiled his latest project Code Name 16. The project includes 16 tracks and boasts a healthy list of features, including names like Nef The Pharoah, Scando The Darklord, GT, Az Chike, Teejay3k, Kalan.FrFr, Seddy Hendrix, Azjah, ALLBLACK, C.M.L., and OBN Jay. Today (May 27), the Oakland rapper premieres the official video for the Seddy-assisted cut “Sometimes,” where Capolow takes the honors of setting the tone:

Give me that fee, only way you gon’ get me, I’ma slut you out, I can’t let no bitch pimp me/ When I was down, I had to get it out the mud/ Dead broke, now I’m up, now these hoes wanna fuck, ayy

Bitch, I need bucks, lil’ ho, add me up/ Glock 23 tucked in a Hellcat truck/ Who the ones gettin’ money? Bitch, it’s us, I’m a P, baby, just believe in me, we untouched/ But you way too choosy, Suzy, thought you lucked up, but you fucked up, ayy/ 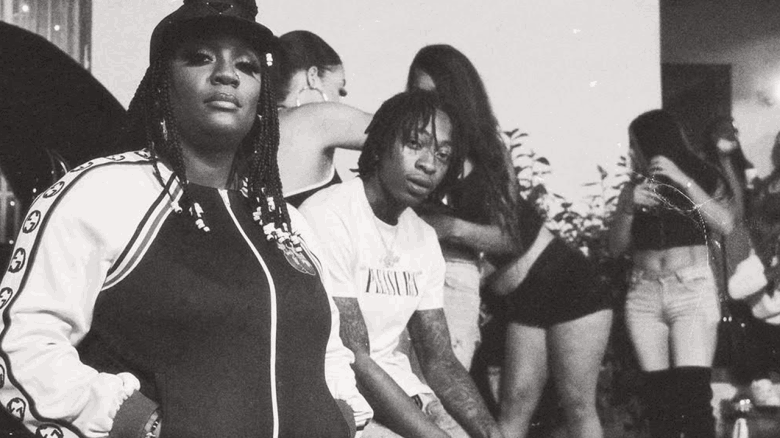 Capolow made sure to give a bit of insight on his fuel for the track. “I wanted to give people a soundtrack for the summer,” he tells REVOLT. “Something to ride to. Something for the day parties and the functions. The song is self explanatory and the vibe with me and Seddy is unmatched. The video is a salute to Bay Area car culture. We really go crazy in the Bay.”

Last year in March, Capolow released his project Room 304. On the 16-track project, he linked up with fellow Bay Area rappers Guapdad 4000 and ALLBLACK, as well as Murdock, Yungeen Ace, Az Chike, and Philthy Rich. He also dropped off his single “Down” as well. Kamaiyah and Capolow joined forces in September to create an homage to their city, their collab project Oakland Nights.

Be sure to press play on Capolow’s brand new music video for “Sometimes” featuring Seddy Hendrix down below.