The single was initially intended to appear on ‘City on Lock.’

Last June, City Girls officially returned to the fold with their second studio LP City on Lock, a 15-track body of work that saw contributions from Doja Cat, Yo Gotti, Lil Durk, and Lil Baby. Just prior to its release, the project was leaked to the internet, and what’s notable about said leak is a song, titled “Twerkulator,” that appeared as a result. Unfortunately, the song ended up on the cutting room floor due to apparent clearance issues — until today.

Now, the masses get to enjoy “Twerkulator” in all of its glory, complete with City Girls’ instructions for probably moving your body to the nostalgic cut, made so thanks to samples of Cajmere’s “Percolator” and Afrika Bambaataa and Soulsonic Force’s “Planet Rock”: 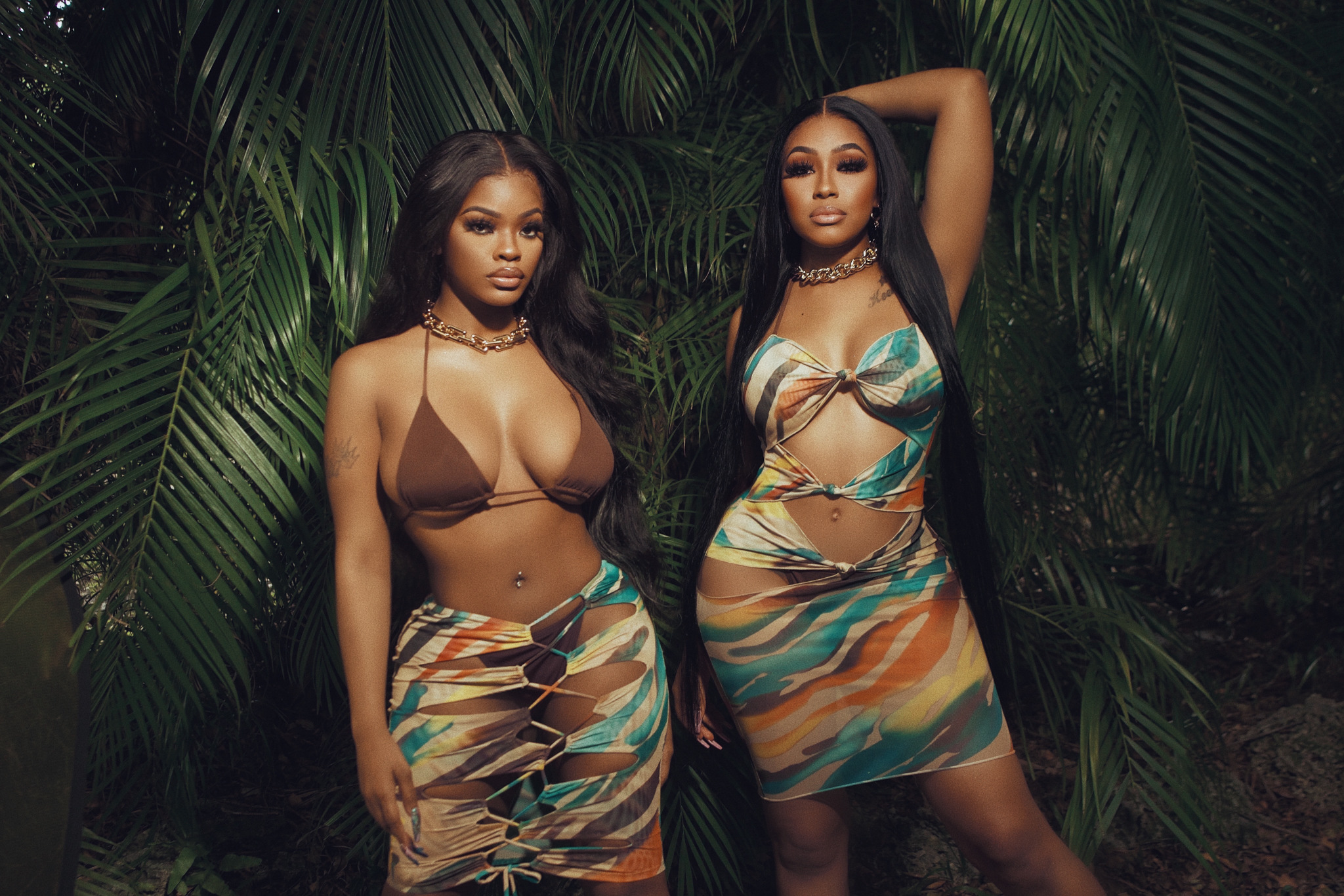 “JT, I’m fly wit’ it, C-I-T-Y wit’ it, right cheek, left cheek wit’ it, fun size, on fleek wit’ it, slim thick, petite wit’ it, G-wag with the key missing, one time for my freak bitches, after hour, no sleep bitches, when I get my freak on, they throwin’ money like Meech home, when I do my dance, money fight, these niggas throwin’ bands...”

Recently, JT and Yung Miami made an appearance on REVOLT’s “Respectfully Justin” series, where they spoke on a variety of very adult topics — including how a “city girl” finds the right man: 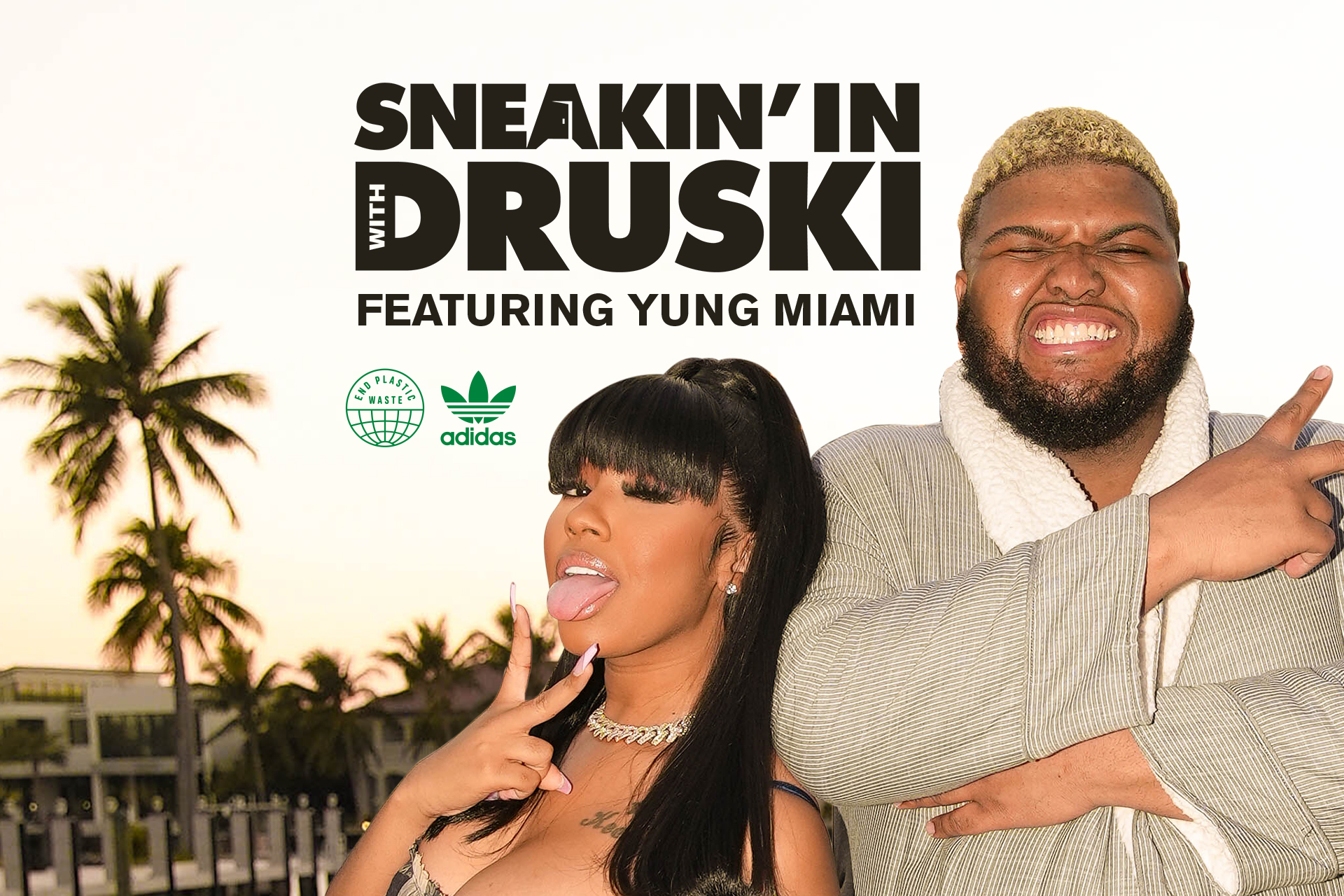 “To be a city girl, you got to be on your shit because a lot of bitches think that being a city girl is a slut, bomb ass bitch who just out here fuckin’, who can’t find no nigga to love them ... You got to find you a nigga who gone treat you right, spend they bread, treat you like a queen and you still getting yo bag too.”

With that said, fans can enjoy — and work out to — the Miami duo’s “Twerkulator.”