The original version of the D1-produced cut was released earlier this year.

Back in March, Houston artist E Bleu made a big return with his new single “3am,” a D1-produced effort that saw the rising star speaking to late nights and early mornings. Now, he delivers a remix of the infectious cut that sees Atlanta talent Derez De’Shon coming along for the ride with some debaucherous tales of his own. Via press release, Bleu spoke on how he connected with De’Shon to create the melodic offering:

“I’m big on things happening organically. It started with Derez genuinely liking the song and showing me love just off that. I stopped in ATL for a promo tour a few weeks back and the rest is history. We left the studio at like 8am lol. Bro is one of the most solid people in this music thing.”

Derez De’Shon ranks hot dogs, flexing on your ex and R&B | ‘On Clout 9’ 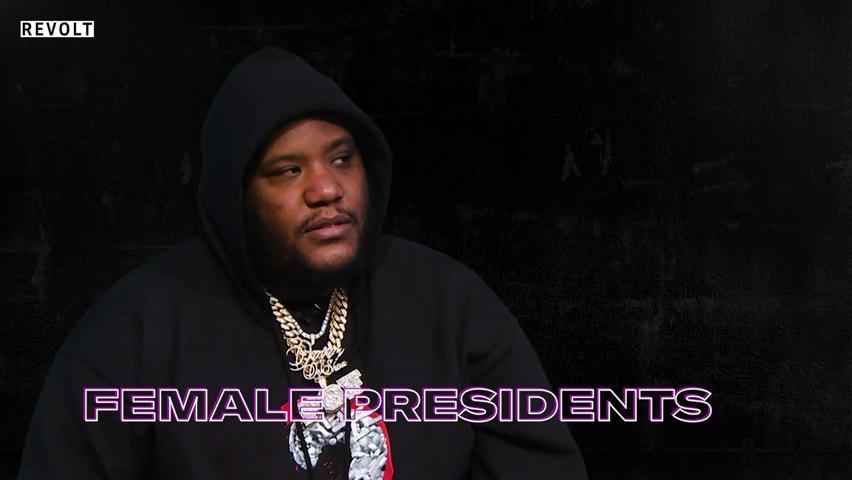 A decade prior, E Bleu started making waves by creating music alongside Brockhampton member Kevin Abstract, releasing tracks together like “Beyond Our Dreams” and “Two Of Us.” Much later, he would join forces with producer K3yboarrdkid for “Me Time,” and — more recently — continued to build his momentum with high quality drops like “Action” and “Sit Right,” the latter of which featured Kap G. Thanks to its success, “Me Time” subsequently saw a remix featuring contributions from Eric Bellinger and 24hrs.

Press play on E Bleu and Derez De’Shon’s “3am (Remix).” Adding to the hope for a matching visual, Bleu’s steadily growing fanbase can perhaps be sanguine about a full-length album.