TeaMarrr and DUCKWRTH need you to be “Specific” in new single

The song follows her 2020 ‘Before I Spill Myself’ album.

At the top of the year, TeaMarrr unleashed her seductive storyline-driven visual for “Tick” featuring TDE’s very own SiR from her Before I Spill Myself album. Now, she’s back with her next release, the DUCKWRTH-assisted “Specific,” and she made sure to drop a corresponding lyric video for it so fans can sing along. Over the spacey production, the duo lets you know it’s best to be very particular about your wants and needs:

Can I give it to you like a little bit rough? If you smoking on me, then boy, hog it, just puff, puff/ Are you lying on me when you say you eat ass? (Hmm)/ Don’t you dare get me lifted, the front and back, back 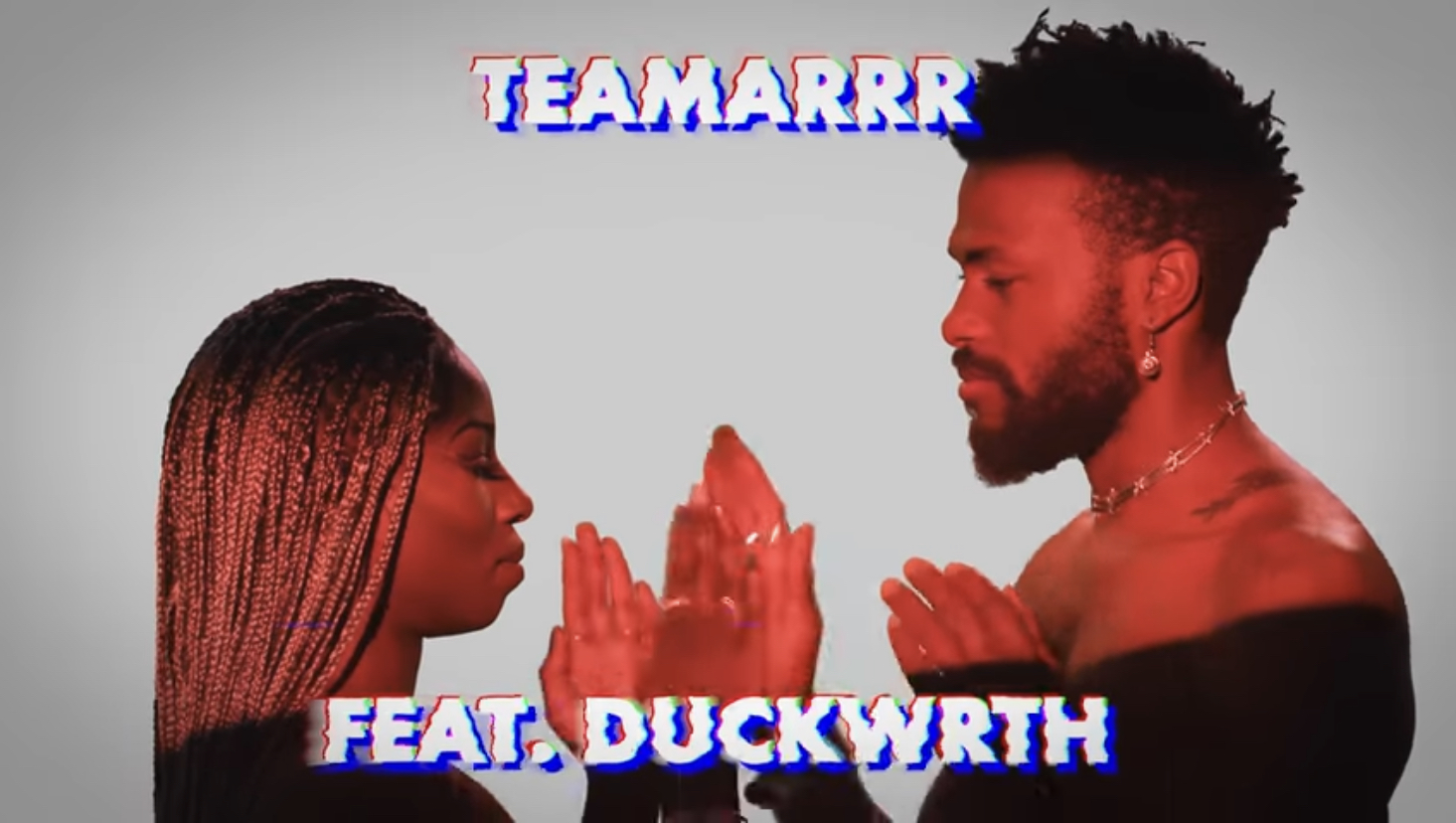 Before the aforementioned Before I Spill Myself project was her 2017 Thanks for the Chapstick release. Last year, she also appeared on the season 4 soundtrack for HBO’s hit series Insecure with her song “Temperature.” In the summer, she released a single with Wale titled “Colors.”

Back in 2020, DUCKWRTH unleashed the SuperGood project. IT included 16 tracks and boasted features from names like Jean Deaux, KIAN, two from Julia Romana, G.L.A.M., EARTHGANG, Kyle Dion, Alex Mali, Radio Ahlee, and BAYLI. DUCKWRTH also can be heard handing out assists on recent projects such as Caleborate’s new Light Hit My Skin, Louis the Child’s Here for Now (Deluxe), and Tobe Nwigwe’s CINCORIGINALS.

Be sure to press play on TeaMarrr’s brand new lyric video for “Specific” featuring DUCKWRTH down below.