BIA has a “Whole Lotta Money” in latest visual

The track is taken from her recent project ‘For Certain.’

At the tail end of last year, BIA unleashed her For Certain project and has delivered visuals for cuts like “Skate” and “Same Hands” featuring Lil Durk. She’s now back again to present another video from the project, this time for the flashy “Whole Lotta Money” track. Directed by Ben Marc, the clip features BIA in a series of eye-popping vignettes as she delivers her hard-hitting hook and verse:

I’m allergic to that no shit, my wrist game on cold/ I might paint my coupe white just to match with my toes, yeah/ I can’t wear the shit you bitches wear because it’s cheap to me, it’s some money at my table, grab a seat with me/ 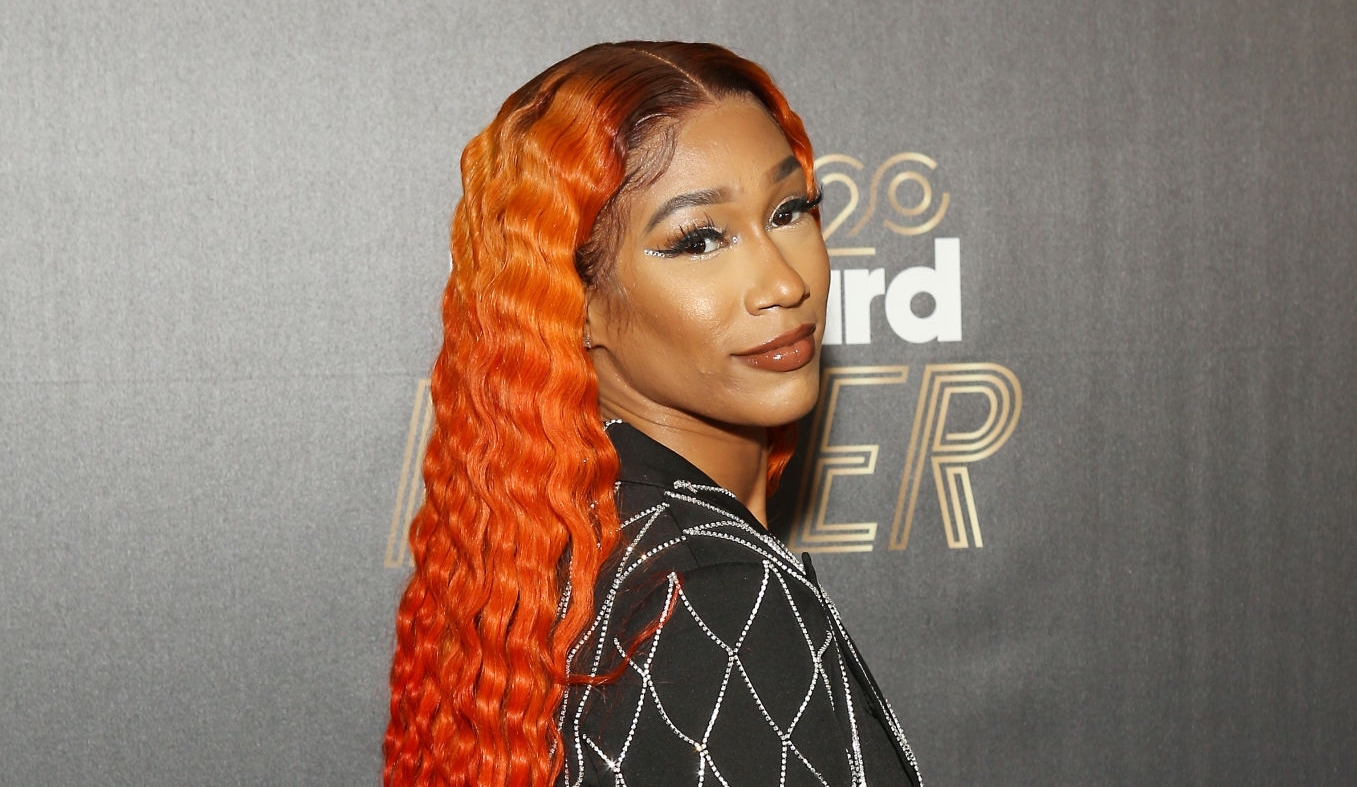 The aforementioned For Certain is executive produced by Aziz the Shake and Lil Rich. The EP opens up with a bang, as the first thing you hear after pressing play are Lil Jon’s iconic vocals blaring, thanks to the genius use of the “Bia Bia” sample from the 2000’s We Still Crunk! project by Lil Jon and the East Side Boyz. The project is equipped with eight tracks and includes guest features from Doe Boy, 42 Dugg, Lil Durk, and Lil Jon.

For Certain was prepped by her firey singles “Same Hands” featuring Lil Durk and “Skate,” which arrived in September and November, respectively. Earlier this year, BIA made waves and released her two singles “Cover Girl” and “Free BIA (First Day Out),” the latter track being an expression of her label frustrations she has dealt with.

Be sure to press play on BIA’s brand new “Whole Lotta Money” music video down below.