The visual sees Coi Leray as his co-star.

Since its debut in February, Mooski’s “Track Star” song has taken on a life of its own. The catchy hit has racked up millions of streams, inspired some hilarious memes, and even got covered by singers like Jacquees and Trey Songz. With the spotlight on him, Mooski officially drops off the official visual in perfect timing. The video as already surpassed a million views in under 24 hours since its release, and features Coi Leray playing his love interest and also sees a cameo from Nija. The “Track Star” visual opens up with a party scene as the incredibly catchy hook plays:

She’s a runner, she’s a track star, she gon’ run away when it gets hard/ She can’t take the pain, she can’t get scarred/ She hurt anyone that gets involved, don’t wanna commit, why take it this far/ She gon’ do the race, just not this one, love is a game, you used to cheer for/ When I was down to talk you wеren’t here for it, you-ouu-ouu-ouu-ouu (Yoo-ooo-oou)/ 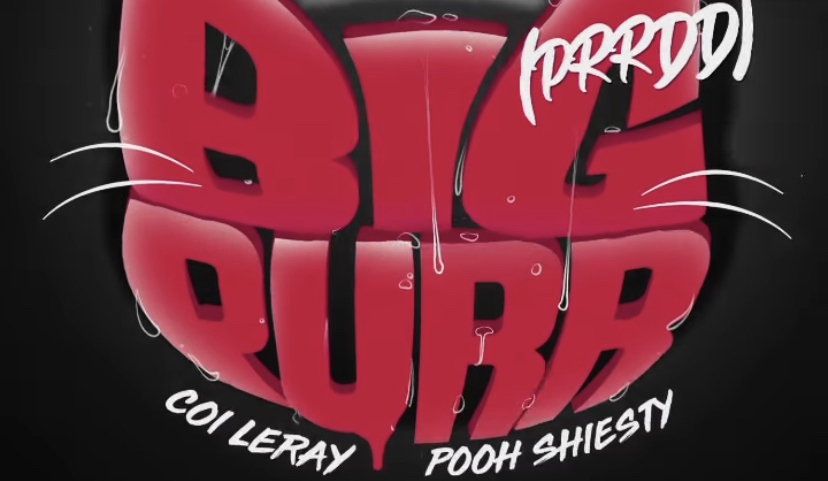 For the beginning of the video, Mooski and Coi Leray are enjoying their time together at a club, making their infatuation for each other very clear. As the video progresses, Coi makes her escape multiple times throughout. Somebody else has now taken her attention, and this lovestruck scenario plays out very differently than what viewers would predict from the introduction. Coi escaping is an obvious nod to the track’s title and lyrics, and this is the same basis that inspired videos from names like Keyshia Cole, Lala Anthony, Dream Doll, and Halle Berry, among others who joined in on the fun.

Be sure to press play on Mooski’s brand new video for “Track Star” down below.