AUDREY NUNA continues to carve a lane for herself with her stylistic choices, riveting lyrics, and now more than ever, her versatility. The Korean American artist from New Jersey has unleashed her latest visual, showing off a breathtaking change of pace. For her new visual “Space,” the Loris Russier-directed visual sees Audrey in a series of visually stunning scenes, starting with her being fully submerged in a pool as she delivers her slow 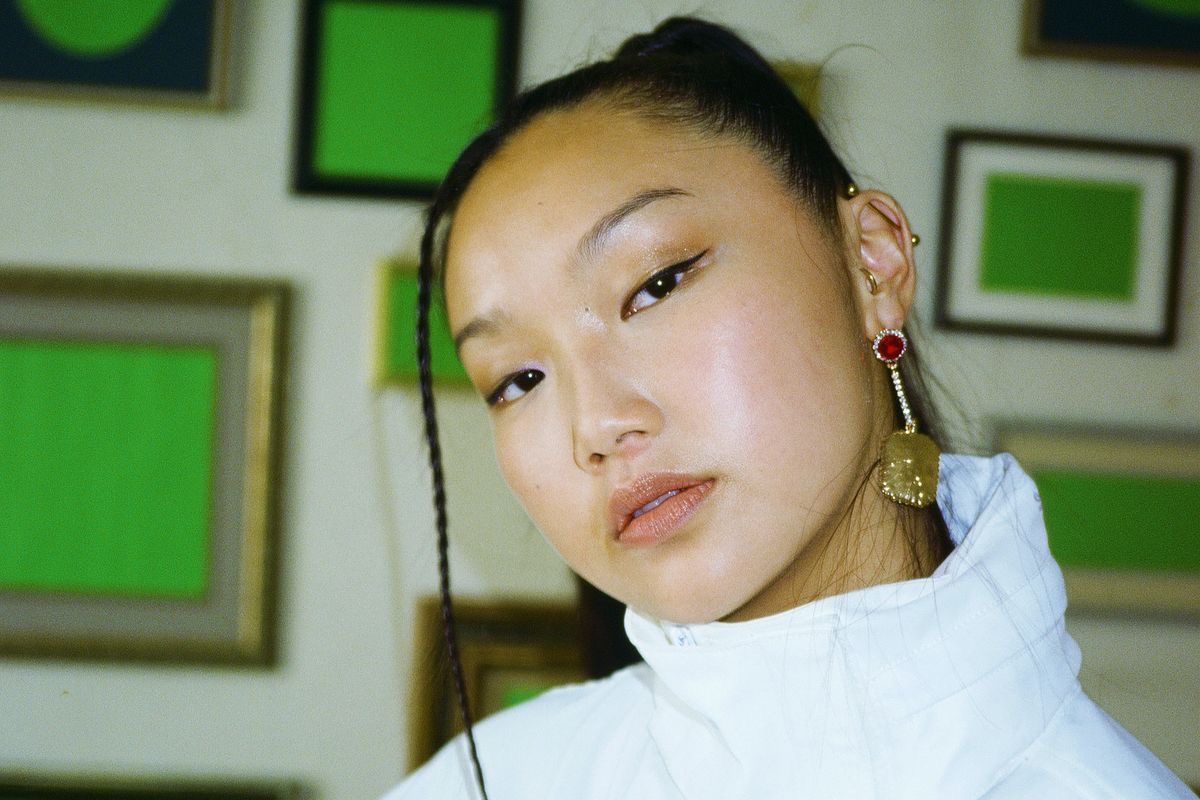 Audrey has risen to popularity because of her ability to deliver unique visuals, which she puts a high level of thought and intention into. “Grateful 4 every drop of sweat that was put into this shit,” Audrey writes as she releases the video. Back in March, REVOLT named rising rapper AUDREY NUNA as one of our “Women To Watch,” saying her raunchy and upbeat “Comic Sans” track “shows off her ability to change the tempo and mix genres in just two minutes.”

Loris Russier directed the video for “damn Right” as well, and the track takes viewers through a visually captivating house alongside Audrey, as she takes us through several interpretable scenes. Since then, the track has garnered nearly five million YouTube views since its release, and she later circled back around to drop a part two to the track with DJ Snake. “damn Right” is a follow up to a year of tracks including “Time” and the Jack Harlow-assisted “Comic Sans.”

Be sure to press play on AUDREY NUNA’s brand new music video for “Space” down below.